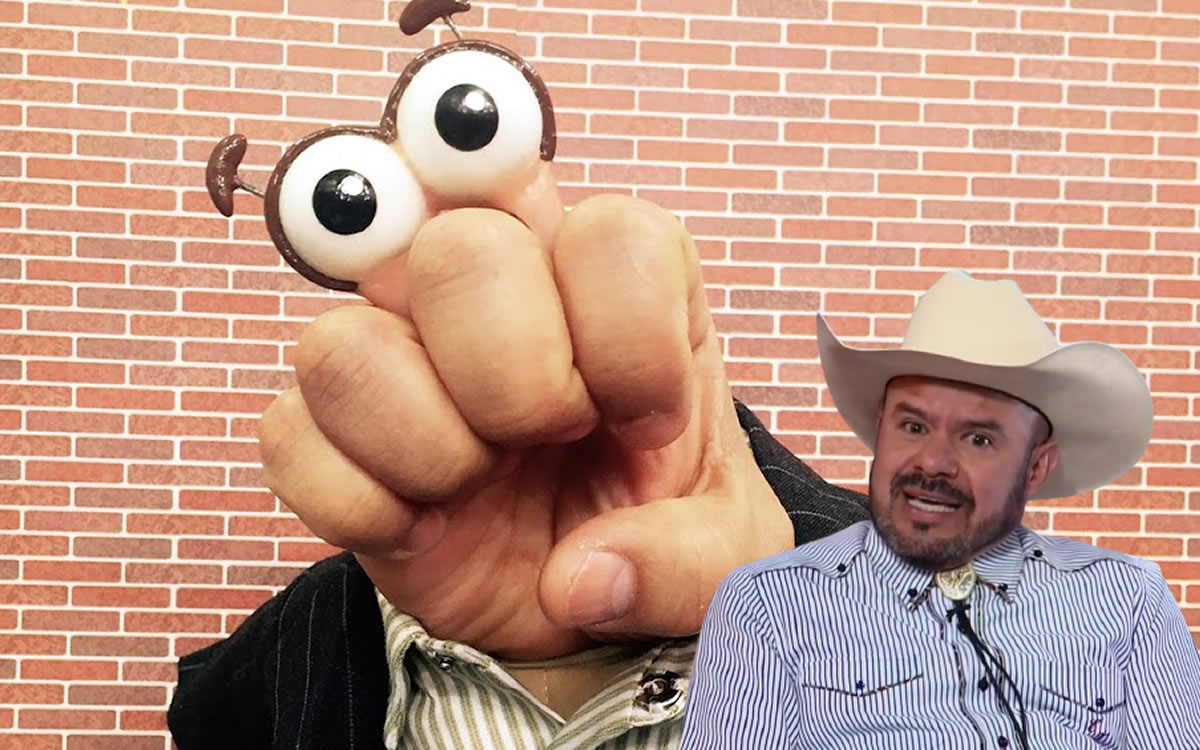 
Was the Televisa Deportes character who managed to compete with TV Azteca when they had Andrés Bustamante “The Güiri-Güiri” in major sporting events such as the World Cup and the Olympic Games, it was on our screens for almost two decades, but Compayito was fired from TUDN claiming that he was a “strange and briago character” without much to contribute already.

Edson Zuniga, the actor and comedian who played the most famous and albura hand of Mexico, confessed to Yordi Rosado in an interview for YouTube that Univision has more power than Televisa in the merger called TUDN and that it was they, unaware of Mexican tastes, who decided to terminate the employment relationship.

“There is a merger between Televisa Deportes and Univisión that gave way to what we know as TUDN. Having this merger, I understand, under my ignorance, that Univision was left with the highest percentage and with that the decision-making power. As there in Miami They don’t understand the Mexican taste anymore they do not renew the Compayito contract. They said ‘fucking weird character, briago’ and that’s how it’s over, “he said.

Although thanks to Compayito He was able to visit many countries and be in the greatest sports venues, Edson Zúñiga remembers as “a suffering” to interpret it for all the difficulties represented by having to be hidden from the table attending to simultaneous indications.

“El Compayito never existed in my day to day life, I only used it within the Televisa Deportes forums (…) When i was working that stupid character I was always leaning on my left arm between the legs of the commentators hidden away. The right hand always up, which is the one that was seen and used two peas (headphones), on the left side I listened to the booth and the commentators, from the right to the creative one who gave me a certain guideline, not a script, “he said.

“When in the cabin they told me ‘monitor yourself’ I had to see the little screen that I had below to square the eyes of the character to the correct camera. When I did that, I returned to the text and I had already lost myself, there he did what everyone thinks was Compayito’s laugh, but it was pure fucking anguishThey swore that I would pass it on to every mother and I was actually lost in the script, it was horrible. “

How did El Compayito appear on Televisa?

With Pepe Segarra (yes, the member of the Three Friends) as one of the in charge of carrying the casting to see who would get the character, Edson Zúñiga defeated Adrián Uribe just the day of the terrorist attack on New York.

“It was born out of a need in Televisa Deportes, they were very solemn in their sports commentary and asked to generate a character that would do comedy, but related to the sports day, This is how Compayito was born on September 11, 2001, the same day the Twin Towers were shot down. In that casting was Adrián UribeLuis Manuel Ávila was present, who is a Junior of the P-Luche Family and Gus Rodríguez, “he recalled.

“Originally, the Compayito was an old man character that he was bitter about current football and always made reference to the teams of the past. However, making the voice slow was very time consuming and I was told to speed up the character. That’s where Compayito emerged, with that voice, it was magic and I don’t know what happened. “

To hear the whole story of Compayito, put the video from 52:00

Compayito reveals how they ran him from TUDN: ‘Pinche character briago’