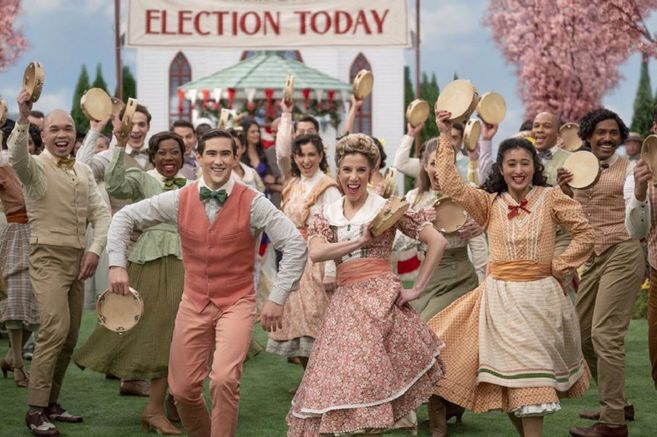 (We recommend: “The Handmaid’s Tale” gets 21 Emmy Award nominations)

“It’s like we can’t leave. It’s like it’s magic. We are in a real musical. It only comes out when you find true loveMelissa (Strong) says in the trailer. “Who knows what Schmigadoon means by true love,” complains Josh (Key). “If we get out of Ikea, we’ll get out of here too,” jokes the protagonist.

(You may be interested: “Matrix 4”: details of the return of Keanu Reeves as Neo 18 years later)