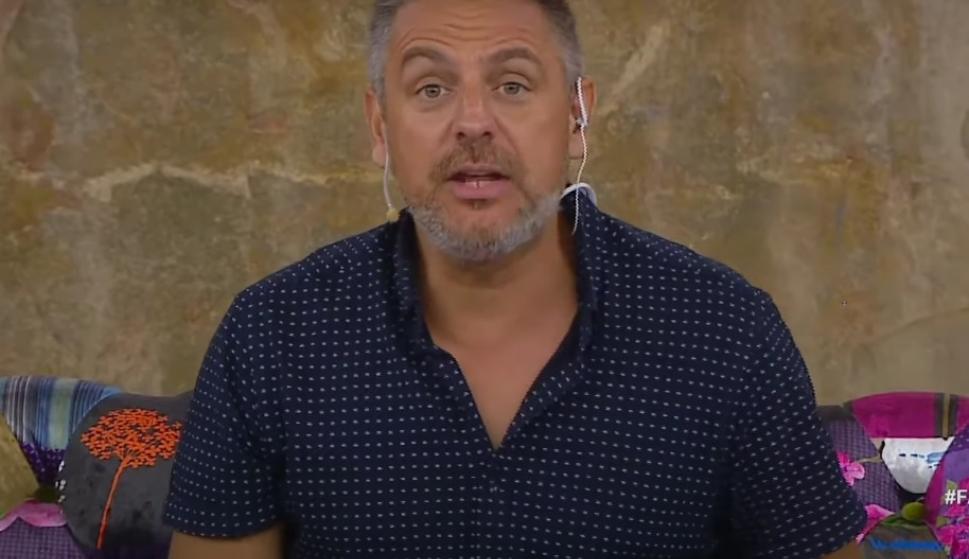 The return of the Carnival in 2022 will also mark the end of the cycle for the historic driver of Carnival passion (VTV – Tenfield). After 17 years as a television host of the stages at the Summer Theater, Jorge “Coco” Echagüe It will not be of departure at the upcoming Momo Party.

According to what TV Show learned, Echagüe’s separation was by mutual agreement with Tenfield. The communicator expressed reasons for physical exhaustion, especially since he assumed the leadership of Informal breakfasts in the mornings of Teledoce.

“The last Carnival (2020) was very exhausting because I went to bed at 3:00 in the morning and at 7:00 I was up to go to Breakfast. And it is not just being there, but doing it with a very particular energy,” he declared Echagüe in an interview last July on Sábado Show.

From that moment he expressed his doubts about continuing in the role for Carnival 2022. Echagüe was not part of the broadcasts of the admission test last November, as were his colleagues Nelson Burgos, Mariana Romano, Yessy López and Peke Sander.

In the last hours and after a meeting between the driver and the Tenfield production, the separation occurred.

Who will be the new driver of Carnival passion?

Everything indicates that the successor will be Eduardo “Colo” Gianarelli. The ex Waving and currently driver of Give him what goes (Channel 10) has already started the talks and rehearsals. Gianarelli is linked to the Carnival for his participation in the group of parodists Los Muchachos, although in recent editions he played artistic direction roles, without going on stage.

Coco Echagüe leaves the conduction of “Pasión de Carnaval”; Who will take his place?