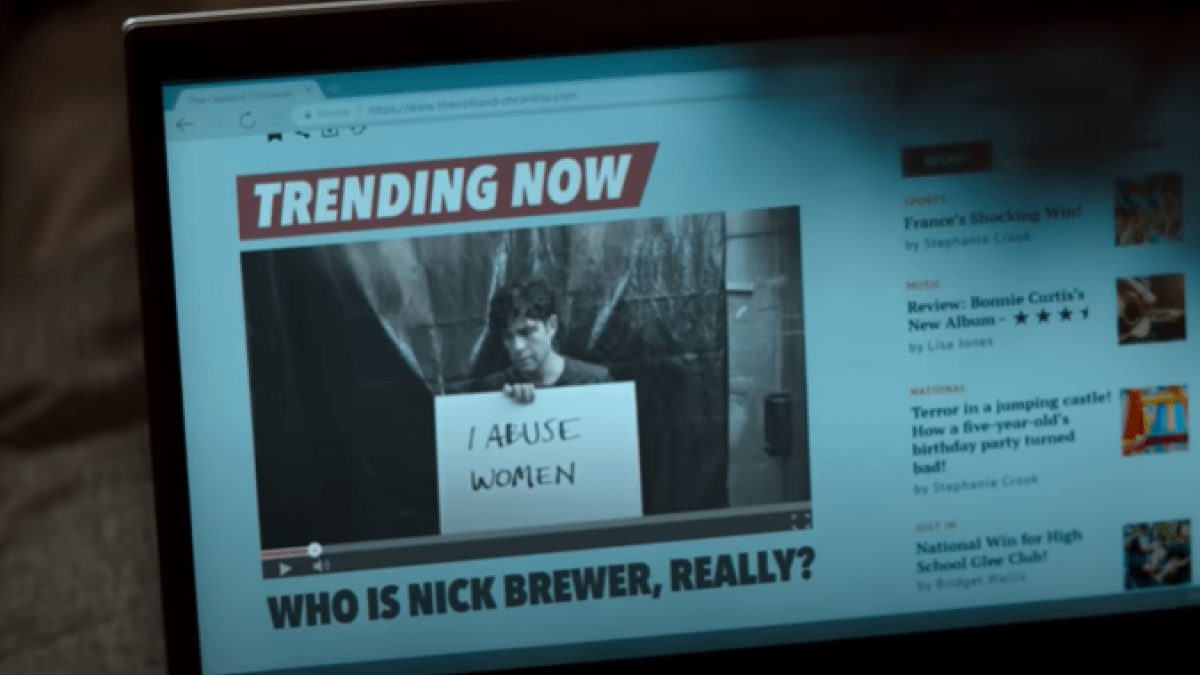 The plataforma de Netflix It is constantly creating new content in an immense catalog made up of movies and series of all possible genres. New content releases on the platform are being announced with great fanfare on Netflix’s official profiles, and a new series is landing today.

This Wednesday, August 25, one of the most anticipated series by the audience will be enjoyed in the Netflix catalog, entitled ‘Clickbait’. It is a full-blown thriller that touches on one of the most recurrent aspects today and strictly linked to the world of technology and social networks.

The series, which may be slightly reminiscent of some chapters of Black Mirror, stars Nick Brewer, played by well-known actor Adrian Grenier. Netflix’s description of Brewer and the plot couldn’t be clearer: an “adorable father, husband and brother who suddenly and mysteriously disappears.”

In the trailer released by Netflix, it is observed how a mysterious video appears on social networks, and that it is being shared faster and faster, in which the protagonist is observed beaten and holding a poster with a creepy message: “Abuse of women . Upon reaching 5 million views, I will die ”.

Although the advance launched by the platform leaves us many doubts about it, it is more than evident that it is a full-blown threat or, on the contrary, a confession. This doubt will hover over Nick’s family and the police. While those closest to him defend the protagonist’s innocence, the authorities will begin an investigation to unravel the truth.

The questions that the police will begin to ask themselves have as their main goal to discover who exactly Nick is: an honest and sincere father or, on the contrary, a liar and a madman. The cast consists, in addition to Grenier, by Zoe Kazan and Betty Gabriel, who play Pia and Shophie Brewer, Nick’s sister and wife respectively.

The dark side of social media today

The creators of this original Netflix series, Tony Ayres and Christian White, will immerse the viewer in the darkest part that social networks hides, along with the fractures between real people and their virtual version, which are getting bigger and bigger.

Nowadays, social networks can generate false identities or make us pass as another person, generating a completely different person from real life.

The coronavirus caused the premiere of the series to be postponed, since it was originally scheduled to premiere during the summer of 2019. As of this Wednesday, Netflix already offers its audience the entire 8 episodes. Ready for a good thriller?