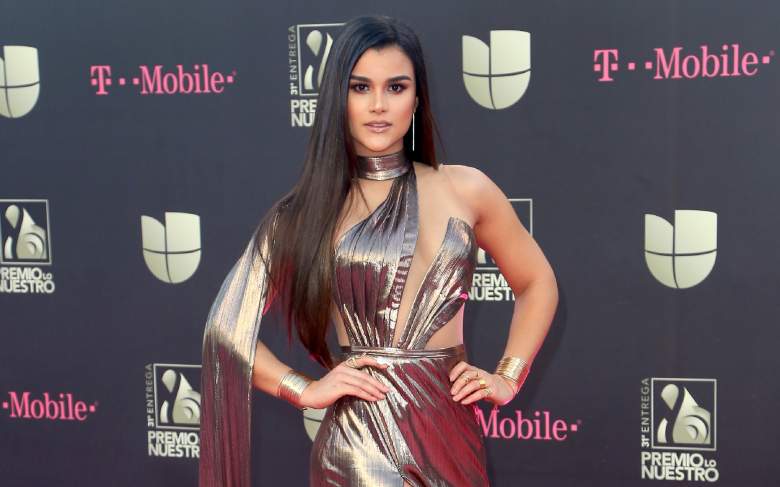 Clarissa Molina announced with great happiness that her family continues to grow on the Instagram platform.

Clarissa Molina is celebrating after revealing that her family on the Instagram platform continues to grow by leaps and bounds amid the glorious moment she lives in her love life with the arrival of her new boyfriend, the businessman and music producer Vicente Saavedra.

In a recent post on his profile on Instagram, Molina thanked his fans for being part of his three million followers on the popular social network.

“We are 3 million. Thanks to you for enlarging the family and accompanying me in every step. They know that I adore them, I really appreciate their support and for believing in me. We go for more. Happy! Team Clarissa, I love you ”, said the Dominican star.

In the photograph that accompanied her publication on Instagram, Clarissa Molina appears holding a cake with the logo of the social network, accompanied by a symbolic message that says “3M”, alluding to her three million followers.

Comments from queens of ‘Nuestra Belleza Latina’ were also present, Aleyda Ortiz mentioned: “Yes !!!! And for many more ”.

What are the most followed Nuestra Belleza Latina winners on the Instagram social network?

Clarissa Molina is one of the winners of “Nuestra Belleza Latina” with the largest number of followers on Instagram, being surpassed only by her compatriot Francisca Lachapel and the talented Mexican Alejandra Espinoza.

Lachapel and Espinoza currently have 3.1 million followers on their official profiles on the social network, while Molina recently reached 3 million.

Clarissa Molina currently has a new love in her life

Clarissa Molina is giving herself a new opportunity in love with the businessman Vicente Saavedra, known for previously having been the manager of the Puerto Rican singer Ozuna.

The beauty queen broke the news on a recent broadcast of the show. “The fat and the skinny”. However, she also took the opportunity to deny that she is currently engaged to Saavedra, as previously speculated by a striking ring that she has been wearing for the past few weeks.

“This ring is not an engagement ring, not yet, it is very early, we are starting, but he wanted to formalize the engagement that thank God we are having a very nice time. I am very excited, very happy, “said Molina in a pleasant conversation with the presenters of the gossip program of Univision.