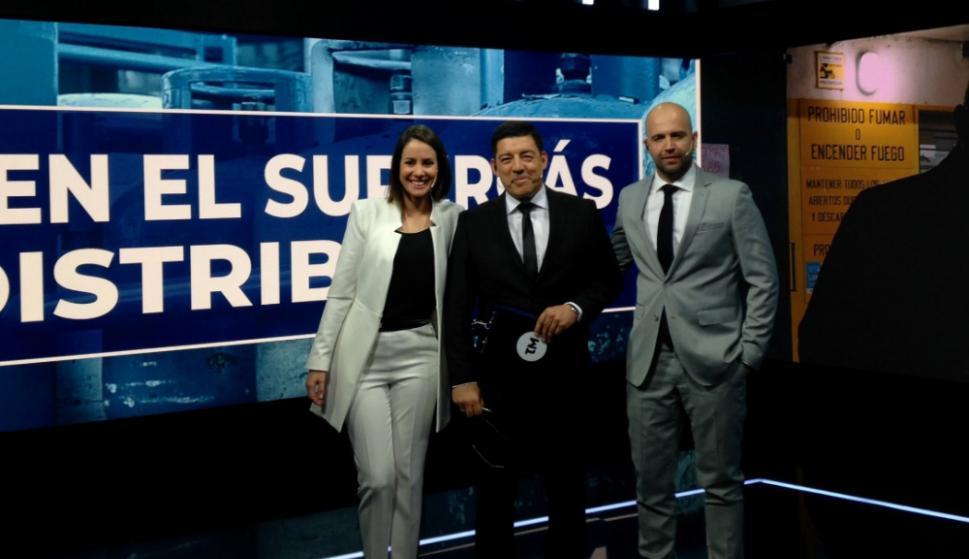 A survey by the consulting firm Cifra included a question about the preference when watching central news programs on Uruguayan open TV. According to the results accessed by TV Show, the news program most mentioned by the respondents was Telemundo, with 31% in Montevideo and 25% in the Interior.

In second place of preferences was Underlined (Channel 10), with 25% and 20% adherence and the third place is achieved Telenoche, with 15% preference in the capital and 19% in the Interior. Between 21 and 24% of viewers do not watch any of the news options and 10 to 12% responded by newscasts from other channels. 8% of Montevideans answered “anyone”, without identifying a preference and in the Interior that figure was located at 6%.

According to Cifra, 1% of Montevideans watch the news of the municipal channel TV Ciudad.

Evolution of newscast preference from October 2019 to April 2021. Source: Figure.

With a different methodology, the numbers in this survey differ from those presented day by day by the consulting firm Kantar Ibope Media, which performs audience measurements and usually locates Underlined as the most viewed newscast. The Channel 10 newscast has had peaks in 2021 of up to 21 rating points measured by households.

Cifra, which has carried out this type of survey since 2019, also cut the results based on the political definitions of viewers. Based on these numbers, Underlined It is the newscast that has the most voters from the Frente Amplio (56%) among its viewers, while 28% declare themselves voting for other parties and 16% did not vote or reserve a response.

In case of Telenoche seems to be inverse. Twenty-four percent of viewers identify politically with the Broad Front, 37% with the National Party, and 18% with other coalition partner parties. 21% do not declare their vote.

In the case of Telemundo, 36% of the viewers declared themselves to be a voter of the Broad Front, 22% of the National Party, 14% of other partners of the multicolored coalition and 28% did not declare their vote.

The data comes from a national public opinion poll by Cifra carried out between April 19 and 29 under the telephone modality. It was based on a sample of 802 cases: 317 cases in Montevideo, 476 in the interior. The question was: Which primetime newscast do you watch?