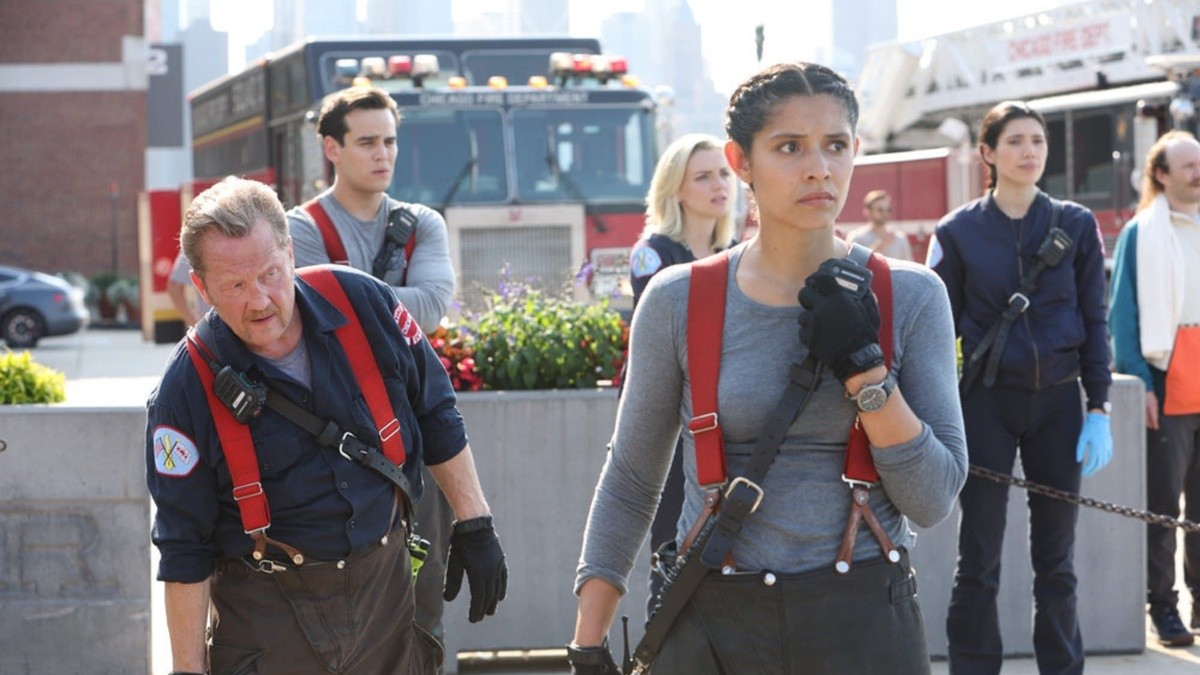 With the start of a new week, a new episode of Chicago Fire will reach viewers and fans of the series, this time full of discussions and exchanges of ideas for the arrival of the new one taking the fire station.

Last week in Chicago FireWith Casey (Jesse Spencer) missing, the time has finally come for a new lieutenant to arrive at firehouse 51 and temporarily replace the lieutenant as the search for a permanent replacement begins.

For this he reaches Chicago Fire, Jason Pelham (Brett Dalton) who seemed to conquer most of the fire station with the exception of Gallo (Alberto Rosende), who collided with the new acting lieutenant.

It wasn’t too surprising to see Gallo struggling with the arrival of a new lieutenant given how close he was to Casey and while they seemed to fix things at the end of the episode, it appears the pair will be at odds again this week.

Elsewhere, Severide (Taylor Kinney) got close to the dangerous arsonist he had been working to find and while he was unable to bring him back alive, he was finally able to put an end to his string of deadly fires.

While it appears that Gallo and Pelham reached a mutual understanding last week, this week’s episode 8 promo seems to suggest that the pair will do so again with even greater tensions.

In the promo, Pelham orders Gallo to wait next to the truck during a call; However, Gallo disobeys the order and takes matters into his own hands.

While it’s unclear how things play out from there, the two get into a heated exchange that we’re sure will turn heads and leave Boden (Eamonn Walker) questioning whether Pelham is a good fit in the house. .

As expected, the synopsis of the episode of Chicago Fire This week shows how Gallo and Pelham’s rift comes to a head as Boden continues to investigate whether Pelham might be a good fit to take over as Firehouse 51’s lieutenant on a more permanent basis.

“Severide and Herrmann battle it out over office space. Boden looks at Pelham’s past as he considers making it permanent. Gallo’s resentment towards Pelham reaches a critical point. Brett and Ritter force Violet to confront her true feelings for Gallo. “

Chicago Fire Season 10: Synopsis, Promo Video, And What To Expect From Episode 8