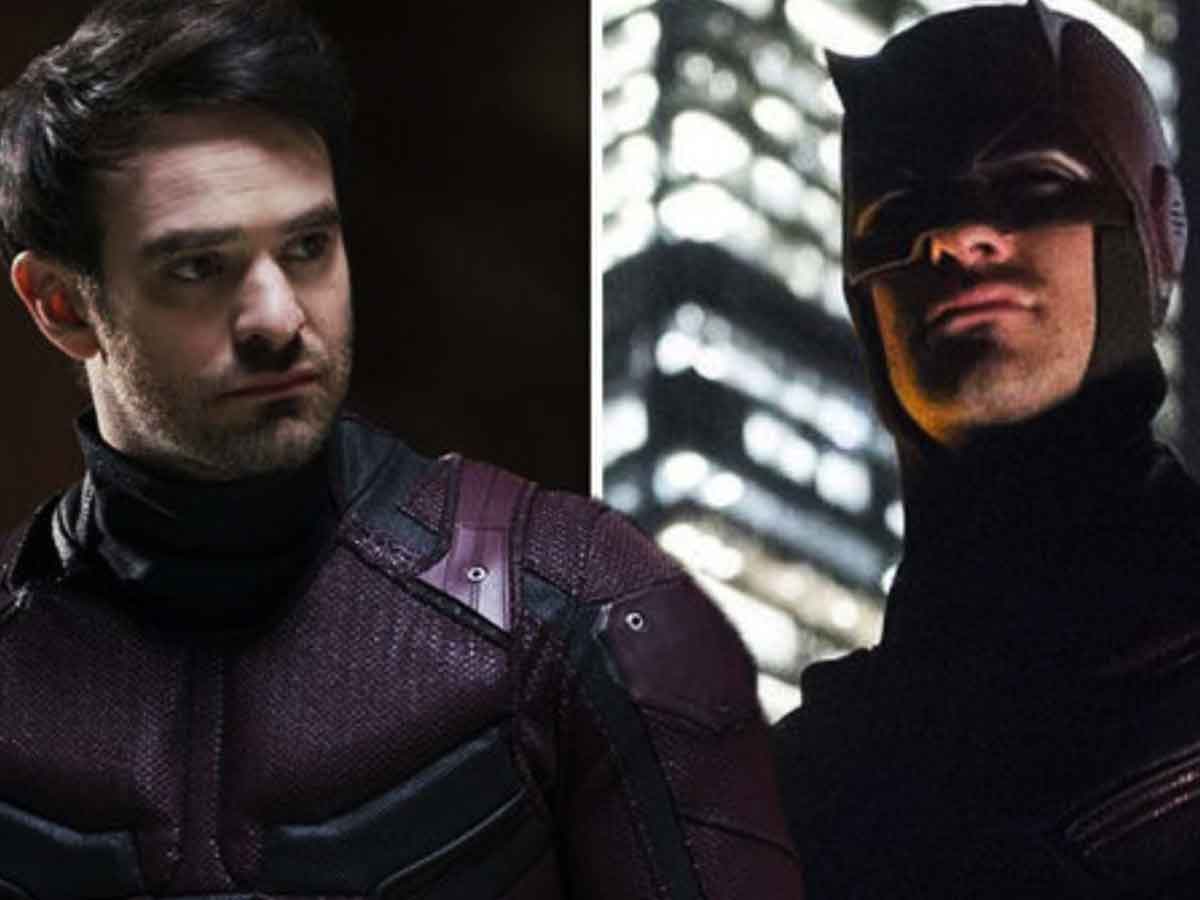 Actor Charlie Cox was a stranger until he broke in with the Netflix series about Daredevil, Marvel’s blind vigilante.

In 2015, Netflix came to an agreement with Marvel to be able to adapt a group of characters like Daredevil, Jessica Jones, Iron Fist and Luke Cage, who together created a micro-universe where they all formed a team called Los Defensores. Unfortunately, they were canceling all these series, but Marvel Studios thinks about repeating them for its Cinematic Universe. The first will be Charlie Cox, who played Matt Murdock and it is already rumored that it will be in Spider-Man: No Way Home (20121).

Now Charlie Cox has presented his new series entitled Kin and in every interview he does, he is always asked about Daredevil:

“What makes me proud in terms of the Daredevil show is that I feel like we did a show that didn’t rely on the superhero element to attract fans and audiences. But the superhero element, of course, is important. That’s the reason for doing the show, but we want it to feature real people and real-life scenarios and relationships to be the foundation of the show so that it is an engaging viewing for everyone. One of the things I talked about with the creators of that show before starting was that you didn’t have to be a fan of the superhero genre to enjoy it. That there will be enough for everyone ”.

Now he compares his new series Kin to the show of the blind vigilante from Hell’s Kitchen in New York.

Charlie Cox said: “I’d just say this show is somehow no different, it just doesn’t have the superhero element. So it’s still about people dealing with their insecurities, troublesome relationships within their family, and trying to live a life that makes them feel comfortable. The tricky thing about the program is that these people are criminals. Therefore, I think that they attract you in two directions because, on the one hand, you like them and you relate to them and they attract you towards their life, their desires and their pain. But from time to time, you are reminded that they are… They are not good people in many ways. Hopefully, what draws people in is the fact that it’s a good drama. It’s a good story. “

Hopefully the series Kim be as spectacular as Daredevil and above all that we can see Charlie Cox on Marvel Studios What Matt Murdock.