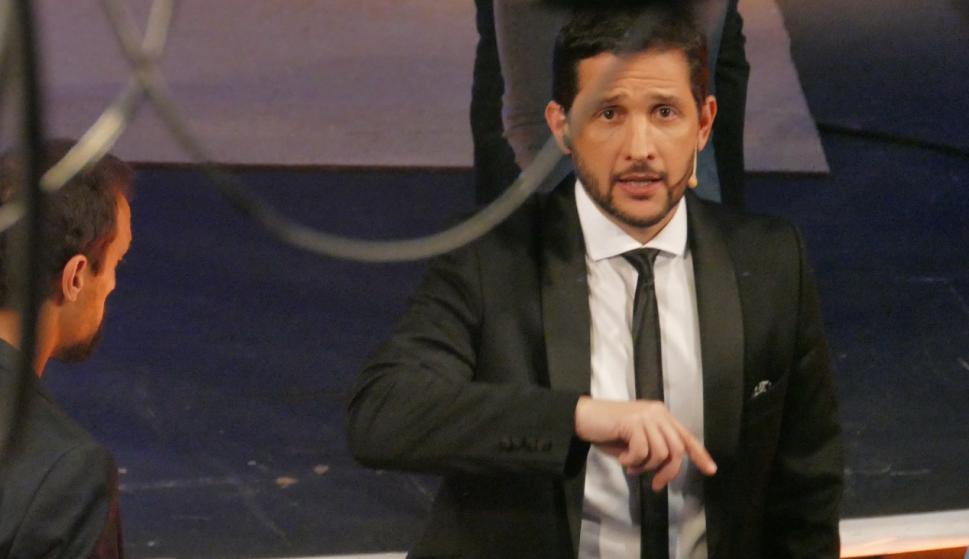 The programming night during the summer in open television it is usually occupied by repetitions of series, movies and soap operas. In this way, the gap left by large bets that are generally issued between March and December is filled.

A little against the tide of this trend, Channel 4 renews its grid with the arrival of a Turkish series, a late night show and the new seasons of some of its well-known programs.

The series that premieres is A cool doctor, which will air its first episode this Sunday at 9:00 p.m. and will broadcast from Monday to Thursday from 10:30 p.m. It is a Turkish version of Doctor House.

Also from Monday to Thursday but at 23.15 the new season of Around the world, the travel and tourism program that leads Marley along with a variety of famous Argentines.

Marley and Susana Giménez in “Around the World”. Photo: YouTube capture.

And for the closing of the day comes It’s not too late, a late night show conducted by German Paoloski. Interviews, humor and music are the condiments of this show that will broadcast from Monday to Thursday at 00.15 and on Fridays at 00.30.

It will also be released The stories of In Focus (Friday at 9.15pm) where Sebastian Beltrame It will tell different stories, as the title says: the last watchmaker of the great cathedrals or the ancestral forge of Damascus steel knives, among others.

On Saturdays at 9:00 p.m. you will be able to see the new season of I recommend, where the chef Hugo Soca visit different gastronomic places for lunch, dinner or tea, together with well-known national figures.

And with broadcasts on Fridays at 10:15 p.m., Saturdays at 10 p.m. and Sundays at 10:30 p.m., it will return Forwarded summer, a review of the viral videos shared on social networks that, after the departure of Christian Font from the channel, now has the narration of Daro Kneubuhler.