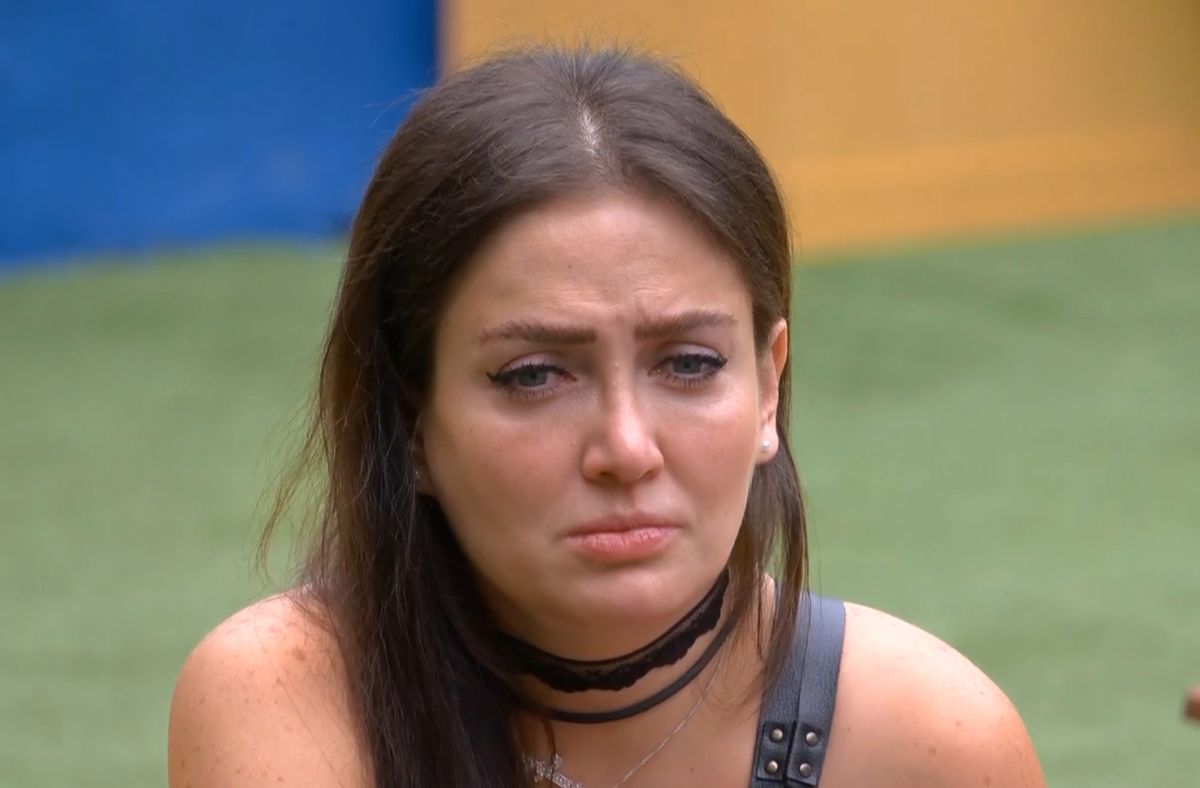 Celia lora is one of the inhabitants of “The House of the Famous”On Telemundo. Less than a week inside the house, the star already threatens to leave the reality show after problems with the production.

The Chief asked to speak to Lora in the confessional, expressing her discontent. Lora had refused to go but finally entered where it took a long time. When he left, he began to unburden himself with his companions Veronica Montes and Gisella Aboumrad.

Lora’s anger is because the production of “La Casa de los Famosos” entered her house without her authorization. Lora said that Telemundo’s lawyers had problems with a Celia T-shirt that she had from the Ninja Turtles. Someone “decided” to go to Lora’s house for more clothes so she could wear inside the house.

Celia got angry because without her consent they entered her house. She says they were able to tell her there was a problem with her clothes and she had other outfits she could wear.

Another thing that bothered Lora is being asked to cover up her tattoos, especially one on her arm. It is unfair because when hiring her, the producers already knew who she was.

“They don’t want me to go home,” Celia said, expressing that she would rather leave the contest.

Celia also spoke out against the production for not serving the inhabitants. Jorge Aravena He has had problems with his eye and they have not treated him, as well as Alicia who has asked for her insulin.

“They don’t know how to do realities, don’t get into realities – make novelsLora said. “We didn’t have to know who was coming, one. Two, I saw the house at night. Three, that shitty Zoom, we didn’t have to meet. “

• Who is the voice of La Jefa in Telemundo’s ‘La Casa de los Famosos’?

• ‘La Casa de los Famosos’: they capture Anahí and Christian holding on to kisses in the jacuzzi