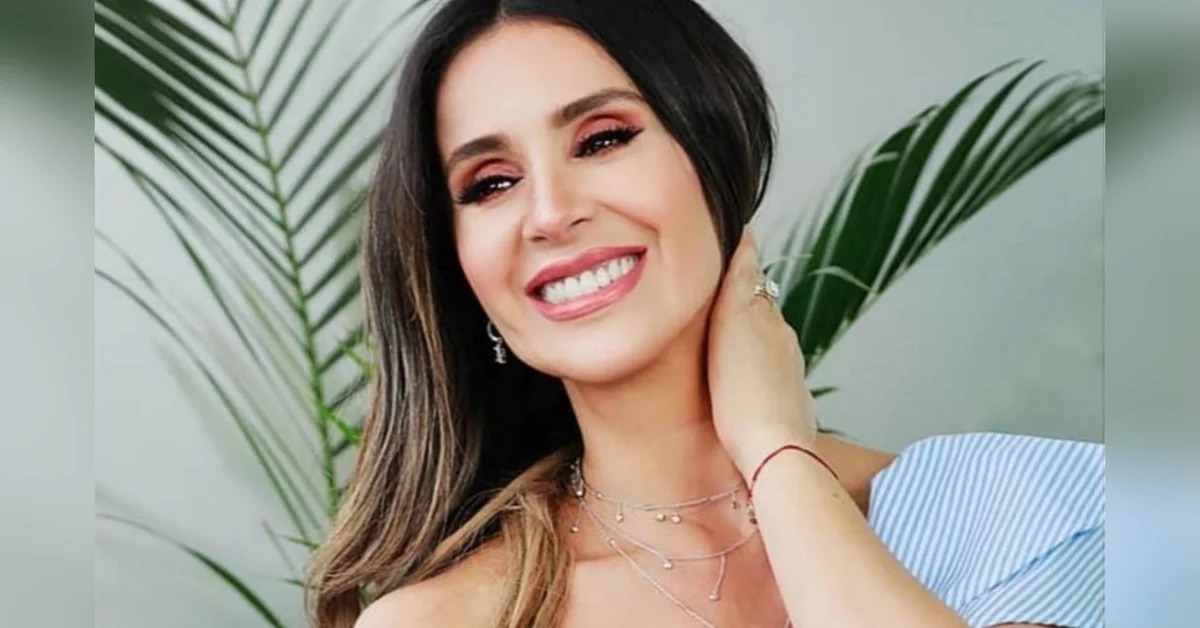 As 2022 begins, fans of Catherine siachoque You will be able to see it in a series that precisely has its premiere set on the calendar for the first months of this new year. To be more precise, it is talking about the second season of ‘Dark Desire’, which is scheduled to premiere on Netflix on February 2.

In this way, on Monday, December 27, the Bogota actress published the promotional poster of the production and, in turn, gave an account of her acting work in it, since the photograph with which he accompanied the poster is precisely that of his character, of whom he did not expand the information about his name in the story. “Harmless or treacherous … When you let yourself be carried away by desire, which of your faces will you show? Dark desire, season 2 ″, were the only phrases shared by Siachoque along with the images.

It is to be remembered that the public saw the first installment of ‘Dark Desire’ in July 2020. The story began, according to the Netflix synopsis, when: “Alma, a married woman, lives a weekend getaway that ignites a passion, unleashes a misfortune and makes her doubt her inner circle.” The production includes the acting and starring work of the Mexicans Maite Perroni, Jorge Poza, Erik Hayser and Alejandro Speitzer.

This first part also featured the participation of a Colombian actress, exactly María Fernanda Yepes, the paisa unfolded in the interpretation of ‘Brenda’. Now, surely Catherine Siachoque will leave everything on the court – as they say colloquially – with whatever character she is going to embody in this second installment.

It should not be left out that ‘Dark Desire’ also has intrigue, confusion, passion and a constant surprise factor as protagonists.

In a Netflix video about the post-credit scenes of the first season of the series, Maite Perroni commented: “It has been one of the projects that I have enjoyed the most, even though they were always extreme circumstances, scenes as very demanding emotionally, physically, with many nude scenes, many implications that I think made us all vulnerable to such a degree that a very special team was made ”.

The Bogota woman has a large acting career, she has reflected her talent in this regard in ‘Las Juanas’ (1997), ‘La venganza’ (2002), ‘Pecados ajenos’ (2007), and, of course, we must not leave behind. outside the series and installments of ‘Sin breasts there is no paradise’, in which her audience saw her performing in the interpretation of ‘Hilda Santana’.

Regarding the sentimental field, Catherine Siachoque and Miguel Varoni go through their 25 years of sentimental history. Among his work occupations, Varoni also includes acting and, as in these cases of boyfriends or spouses actors, the couple has worked together on soap operas such as ‘La casa de al lado’, which was launched in the year 2011.

The motivational words of Kimberly Reyes for those who are sad this end of the year
Marlon Arenas, the promise of popular music who sang with Christian Nodal at the Cali Fair
Piso 21 published funny pictures of their less flattering angles
Who is lazier? Carmen Villalobos and her mother answered funny questions on social networks