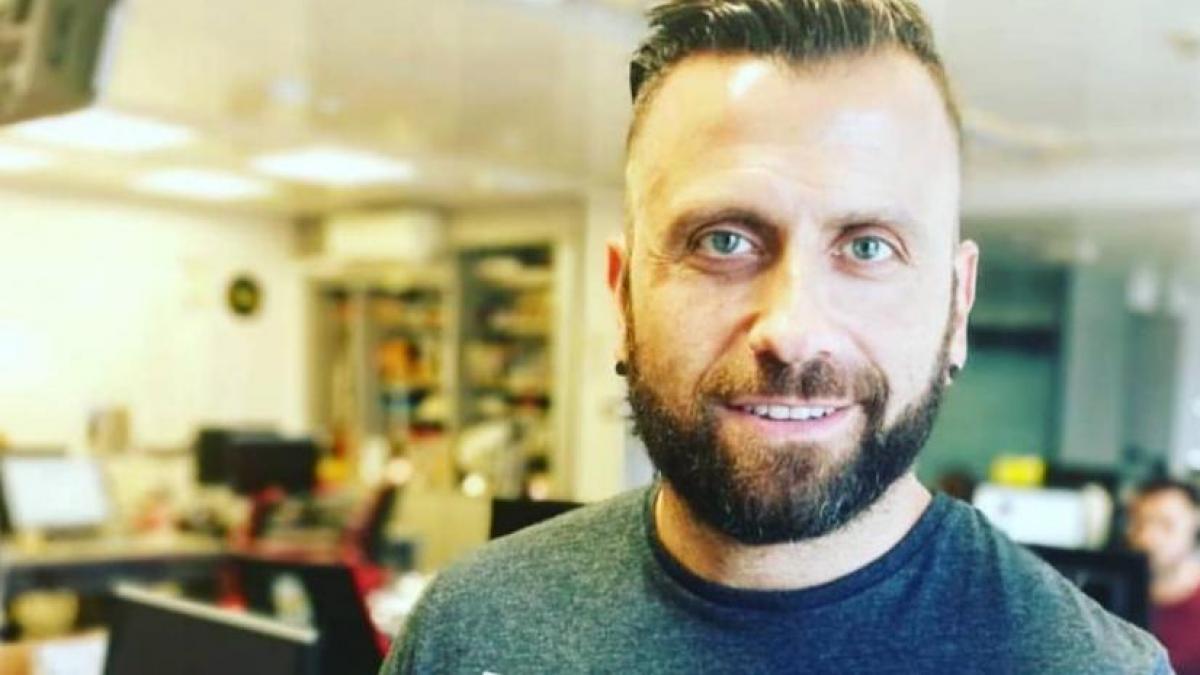 In the early afternoon of Sunday, radio and television professionals received the terrible news of the death of Carlos Lorente, current deputy director of Los 40 Principales, at the age of 48.

From the music radio they said goodbye to “a great friend”, whom they also describe as “the soul of LOS40, a passionate music lover and an inspiration to all.” His teammates say goodbye, insisting that “you will always be our number one”:

Today a great friend has left. LOS40 soul, music lover to rage and an inspiration to all. You will always be our Number 1. All the love for your family and friends. Rest in peace @Carlos_Lorente_ ❤️ pic.twitter.com/bDHzVD9xEh

Singers, fellow broadcasters and other characters from the world of television who had great esteem for Lorente have wanted to show their condolences through social networks, where they have shared emotional messages with those who have said their last goodbye to their partner and friend.

“You left this morning too soon, without life warning you, without being able to say goodbye,” wrote the journalist Frank Blanco on his Twitter account. Blanco has spent a large part of his professional life with Lorente, who worked as a producer for several programs of the station, among which he highlighted You Yes, of which Frank Blanco was the presenter for many years.

Another of the stars of music radio, Tony Aguilar, visibly moved, has also shared a nice farewell through his account on the social network.

My dear Charlie, you have left leaving me with a broken soul. Few have I met in this life with such passion for @Los40 and music. You came into the world 4 days later than me and the time I stay here I will always remember you with a smile. Good trip @Carlos_Lorente_ pic.twitter.com/3XG6DrASEG

Also other celebrities, such as the artists Pablo Alborán or Aitana, wanted to remind him after learning about the tragic event, highlighting the good work and affection with which Lorente treated the professionals and guests who participated in any of the musical radio programs.

The days of interviews in @Los40 they were fantastic thanks to you @Carlos_Lorente_ You were always very loving and professional with everyone.
I have no words, a very strong kiss to family, friends and work team.

@Carlos_Lorente_ I can’t believe it… a lot of strength for all his family and friends. Carlos was always incredible to me and you could see from afar what a beautiful person he was. I also offer my condolences to the entire family of @Los40 😔

“I don’t believe it,” Lola Indigo posted on Twitter, while Aitana highlighted Lorente that “you could see the beautiful person that she was from afar,”

Today is a sad day for music.
A radio partner leaves us @Los40 @Carlos_Lorente_
We are going to miss you ♥ ️

I am in shock. I can’t believe you suddenly left, Charlie.

So many years, so many moments, unforgettable memories.

I will never forget you and I thank you eternally for your generosity with me.

Goodbye, Charlie … 😢 ♥ ️ What a fucking hell death. When it’s close to you, you can’t believe it. Rest in peace @Carlos_Lorente_ You were THE RADIO. pic.twitter.com/SVVPA5OALE

Without a doubt, the most emotional message has been that of the journalist Patricia Imaz, who also wanted to share her pain and say goodbye through the networks.

Our favorite photo, our battle cry and the most beautiful smile in the world
20 years with you have seemed like a sigh
It only consoles me that it was eternally clear to you how much I love you
Rest in peace, my child, my adoption handkerchief, brother and life partner ♥ ️ pic.twitter.com/Ab651xvpRg

Lorente developed her entire career in The 40 where he started in October 2002 as a production assistant for You Yes, where he stayed until August 2003, and became a producer on Frank Blanco’s stage (2006-2010). He also embarked on other projects, such as What do you tell me or La noche caprichosa. Lorente was also a brand manager for the same station since October 2002; to become deputy director of musical radio, a position he held since January 1, 2020.