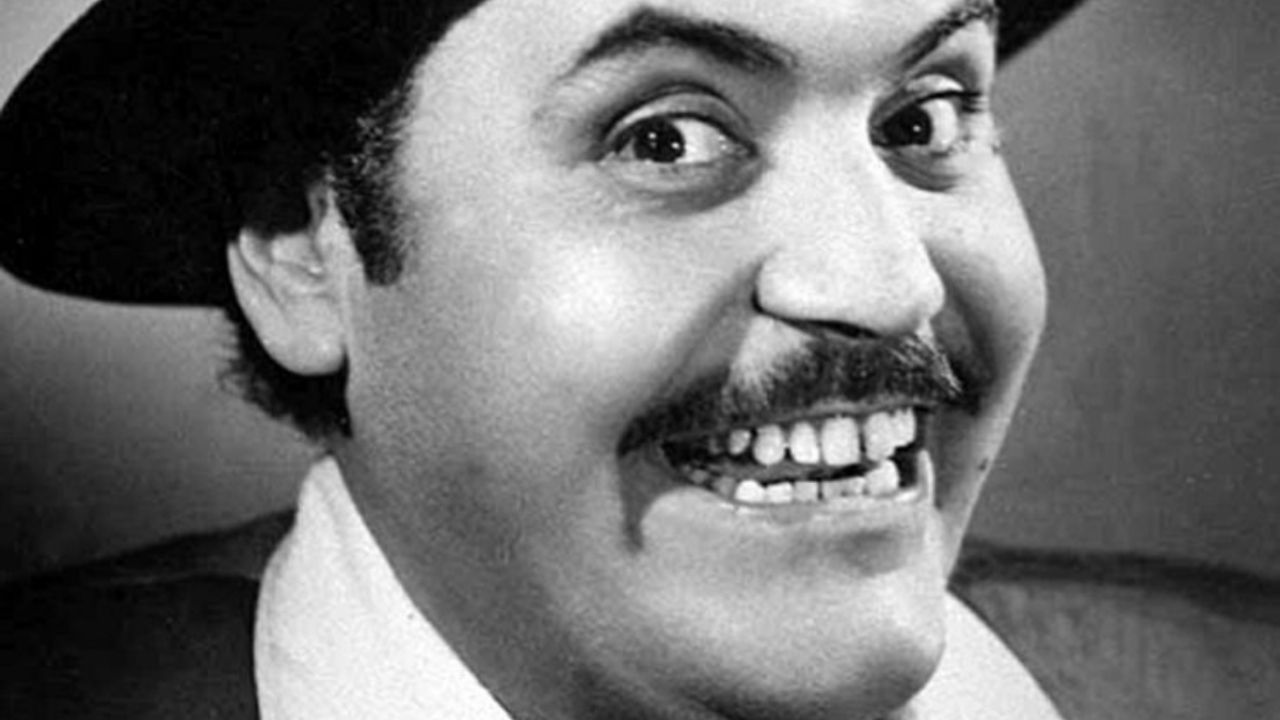 One of the great comedians of the golden age of Mexican cinema was Gaspar Henaine “Capulina”, who with his white humor won the affection of the public. The actor’s popularity was due to the duo he formed with Marco Antonio Campos Contreras, better known as “Chip“, and kept going through the years while doing his solo work.

The comedian left a great legacy that can still be enjoyed in his films, some of his television projects and even in his comics. However, his family has been in charge of getting the work of “Capulina“to the new generations through social networks.

Gaspar Henaine Pérez He was born on January 6, 1927 in Chignahuapan, Puebla. His father, Antonio Henaine Helú, was of Lebanese origin, while his mother was from Puebla. At the age of 6, Gaspar moved to Mexico City with his family and spent part of his childhood and youth there.

At just 17 years old, he began his career in the entertainment world by being part of the musical quartet ‘The Rhythm Eccentrics‘and later when joining the trio’Los Trincas‘, where, according to some anecdotes, the nickname of Capulina.

In 1952 he met on the Channel 2 forums Marco Antonio Campos Contreras and He proposed to do a duet for the program Comedians and songs XEW. The success of this duo allowed both actors to take their work to theaters, nightclubs, television and cinema.

The legacy of Viruta and Capulina

‘Capulina and Don Viruta‘They made a leap from radio to television, becoming the pioneers of Mexican television by appearing on Channel 4 and Channel 2 programs. Thanks to their popularity, in 1953 they began filming movies as a leading comic couple. In total, the duo between Gaspar and Marco recorded 26 feature films, most of them a box office success.

At the beginning of their career, Viruta and Capulina imitated the American comedy of figures like ‘The fat and the skinny‘, played by American actors Stan Laurel y Oliver Hardy, but they soon found their own style and managed to stand out in Mexican comedy.

By 1965 the comic couple separated and each began to do individual projects. However, in 1968, they reunited to make the film “Two picturesque painters”, which would be their last film together.

During an interview with Mónica Garza in Historias Engarzadas, himself Capulina He clarified that the separation with his “compadre” was not about money, women or a lawsuit between them, but that “Viruta” would have been upset because Gaspar’s program was much more successful.

Gaspar Henaine died September 30, 2011 at 84 years of age, as a result of a cardiorespiratory arrest, however his family, especially his grandson Oliver, have been in charge of spreading his life and work through the social network Facebook.

On the account Capulina Official PageOliver, Antonio’s son, shares some videos telling anecdotes about his grandfather. He also talks about Capulina’s work on television, in the cinema and even in the written media, as it must be remembered that the comedian had a series of comics: “Aventuras de Viruta y Capulina” and “Aventuras de Capulina”.

The 29-year-old bears a strong resemblance to Gaspar Henaine And so he let it be seen in one of his videos where he characterized himself as his grandfather: