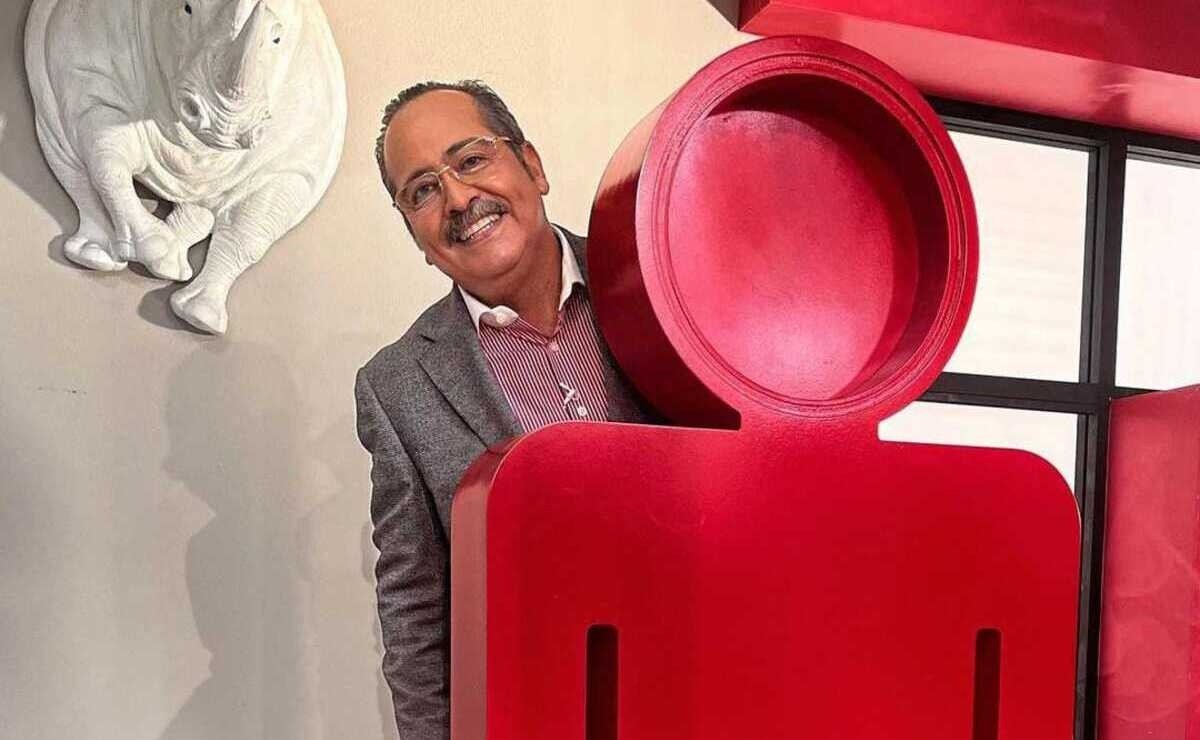 The famous driver program todayEnrique Albores, better known to the Mexican public as the ‘Cap Dawn‘, underwent delicate emergency surgery four days ago, on April 14, to treat an unfortunate complication in his left eye.

The one in charge of giving the weather every morning in the forum 16 Televisa San Ángel during the morning program, posted a photo on his official Instagram account where he can be seen sitting, in it we see him with a large bandage around him head and eye covering who underwent surgery, wearing the gown of the hospital where he was treated. His face reflects a strong fatigue from the hard recovery, but his words were positive.

I thank Doc Fernando Molina for his extraordinary surgery on my left eye socket. Thank you.

During the most recent broadcast of the TV show in it Stars channelhis companions took a moment to send him their good wishes and tell him that they hope for his speedy recovery.

It could be of your interest: Is Galilea Montijo over? It seems television doesn’t want her

They also explained to the public that Capi I had been suffering from intense headaches for a few dayswhich led him to think that his medical situation was part of the consequences left by the Covid-19 infection.

YOU CAN SEE HERE THE SHOW CLIP TODAY.

Fortunately, the driver was attended to on time in a private hospital by a good doctor and diagnosed with a disease in the orbit of his left eye, which required him to undergo emergency surgery. Showing a lot of strength Cap Dawn he was successful during the operation and passed the test with good.

The good wishes of his fellow forum members were not limited to what they mentioned on the air, since days before they commented on his post with great affection. “Get well soon Capi!”, “Cheer up my capi!”, “We love you my capi”, “Get well soon!”, “May everything be fine my capi”, were the sweet words they dedicated to him.

On the other hand, the official account of the program today dedicated a post to ‘Cap Dawn‘ where he attached the minutes broadcast where the event was discussed. Between one or another spicy joke, his colleagues gave details of what happened. The program’s followers also expressed their concern by asking what his current state of health was and lightening the moment with cheerful displays of affection.

Capi Albores, host of the Hoy program, operated on an emergency