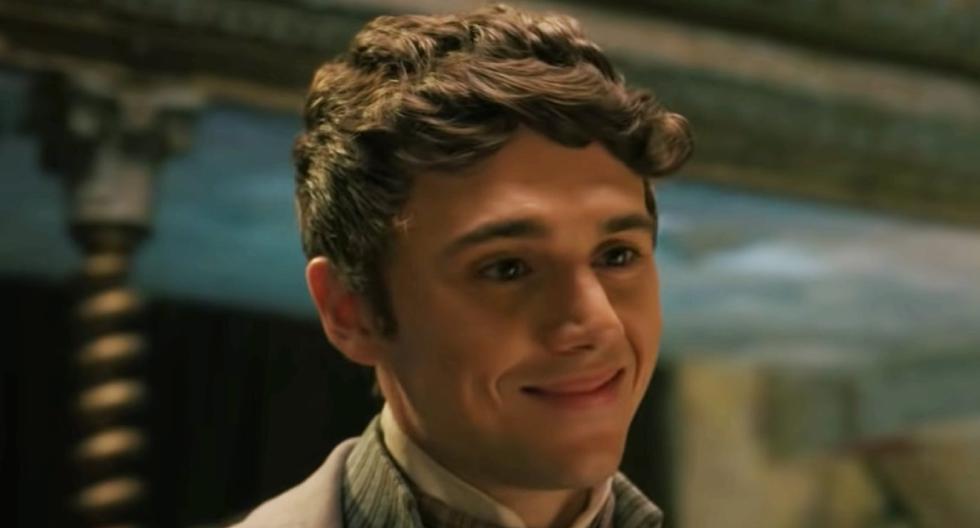 Although the main plot of “Bridgerton” is based on the love stories that are formed between the characters, it also deals with some issues that, at that time, were lived in English society and the clear example of this is the presence of the character of Theo Sharpe and a group called The Political Radicals.

MORE INFORMATION: The 10 biggest surprises of “Bridgerton” until season 2

In the second season of the series Netflix Eloise is seen repeatedly with this new figure that is seen in front of cameras because they share, to a certain extent, the same ideals. Thus, the young Sharpe begins to appear more often, generating curiosity in the fans of the production.

THEO SHARPE AND THE POLITICAL RADICALS

Theo is a working-class printer’s assistant who often publishes pamphlets on feminism, a subject not much touched on at the time. The young man encourages Eloise to be present at a clandestine meeting, where women’s rights will be discussed.

All the people who made up the aforementioned clandestine meeting were from the working class of London, showing that their ideals were related to the lack of opportunity and freedoms that members of high society did have.

The group was called The Political Radicals in the series and it is thought that it hides a true story about the beginning of the feminist movement, whose goal is that women should receive an education and the same basic rights that men enjoyed.

THE TRUE STORY OF THE POLITICAL RADICALS

When Eloise decides to attend this group, she sees a woman on stage who is speaking about women’s rights and it is believed that this character may be inspired by Mary Wollstonecraft, an 18th century feminist who was instrumental in starting this movement in the country.

In one of his main works, “Vindication of the rights of women”, believes that all women should receive an education and the same basic rights as men of all social classes.

WHEN WILL SEASON 3 OF “BRIDGERTON” PREMIERE?

The third season of “Bridgerton” does not have a release date yet Netflixbut it is most likely that the new episodes will arrive on the streaming platform in early 2023.

In fact, Shonda Rhimes assured: “We are already working on season 3 so we can have a shorter time between seasons”.

“Bridgerton”: the real story behind Theo Sharpe and the Political Radicals