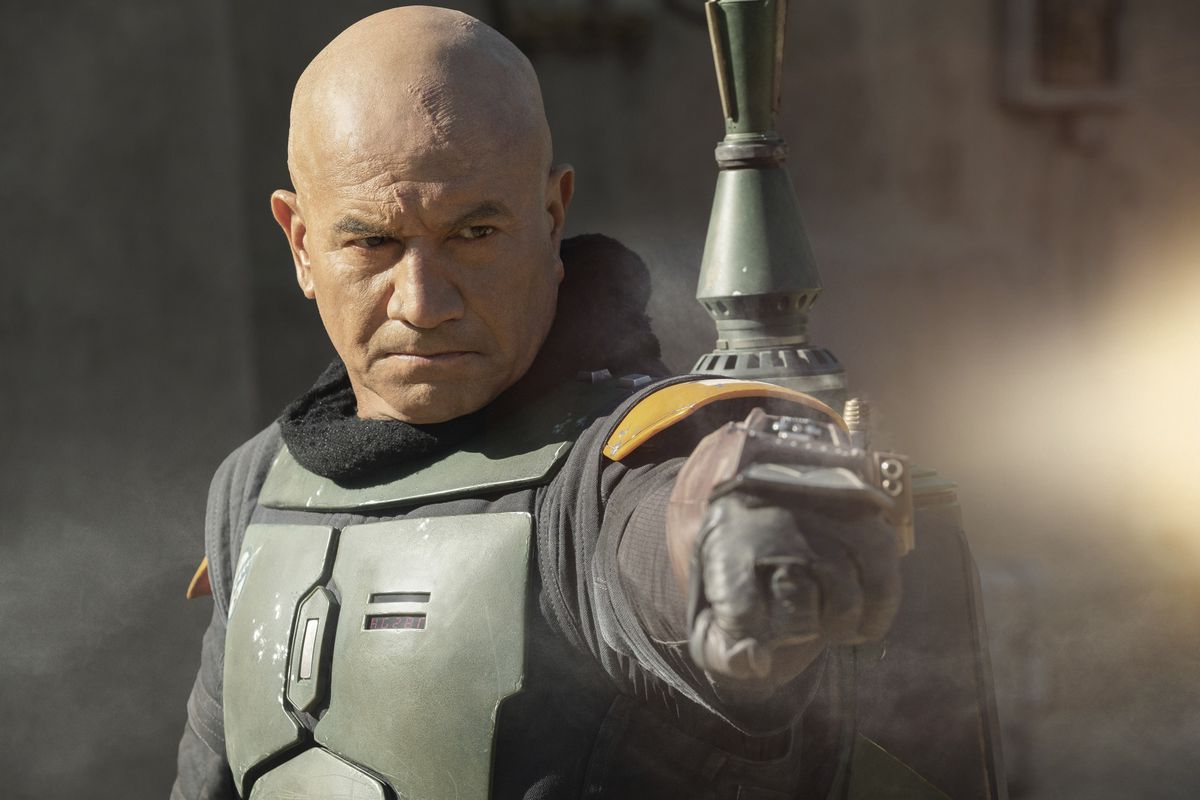 There are things about which it is better not to have more information. In life, in friendship, in love and in art. Should we know what Heathcliff did when he disappeared in wuthering heights for several years and returned as a potentate or is it better to keep the mystery that Emily Brontë hid in her novel? An attempt was made to recount those years in a book-continuation and it was a failure. Something similar happens with the bounty hunter Boba Fett and the planet Tatooine in the new installment of the so-called “expanded universe of Star Wars” (in some cases, the expression “stretch the gum” would be much more appropriate). boba fett book (Disney +), the series of which three chapters have already been broadcast, reveals a mystery that was much better kept hidden.

Actually, it’s not even a continuation of the saga of Star Wars, although its starting point is the fight to rescue Han Solo frozen in carbonite with which it starts return of the jedi, one of the brightest and funniest moments in George Lucas’s original trilogy. It is an attempt to take advantage of the success of the series The Mandalorian, that many fans consider the best product that has emerged from the Star Wars factory, by the same creator, Jon Favreau.

In both cases, the protagonist is a Mandalorian bounty hunter – one of the many tribes or races that inhabit the galaxy in the dark times of the war between the rebel alliance and the empire. The difference is that Pedro Pascal does not remove his helmet at all in The Mandalorian and he manages to fill his character with a halo of mystery in which the western crosses paths —he is one of those reluctant heroes so typical of Western cinema who refuses to fulfill a saving mission that fate has entrusted to him— with Indiana Jones, because it is also a classic adventure film. In Boba FettTemuera Morrison removes his helmet whenever he can, and with it, much of his character’s charm as a sort of Samson given a military haircut disappears. Let there be no creature like Baby Yoda in the second series it does not help much to get the viewers hooked either.

Boba Fett is a very minor character in the original trilogy, made up of Star Wars, The Empire Strikes Back —in which he first appears—, and return of the jedi, where in theory he died devoured by a monster of the sand with a digestion of a thousand years called Sarlacc. He’s clearly part of the bad guys team: he’s hired by Darth Vader to capture Han Solo, which he does because he’s the best bounty hunter in the galaxy. He freezes it in carbonite and gives it to Jabba the Hutt, a slimy, wicked creature and galactic gangster of sorts who rules the underworld of the planet Tatooine. There we find it in return of the jedi, where Han Solo unwittingly sends him into the jaws of the monster. The series in which he stars starts when he manages to kill the Sarlacc, thanks to his armor and his strength, and save himself.

In a article published this Christmas, Dave Itzkoff wondered at The New York Times How was it possible that a character as peripheral —although important in the plot— as Boba Fett occupied such a large space in the imagination of the fans of the saga (and in their merchandising). “It’s not so much about the things that Boba Fett does in the movies, but about the things that Boba Fett has done,” said Charles Soule, the author of the current Star Wars comic series. “Everyone who comes across Boba Fett is either intimidated by him, interested in him, or wants to use him for the toughest jobs possible,” explained Soule. “It occupies this incredibly important place in the galaxy of Star Wars outside of his screen appearances.”

However, the series does not enlarge this mystery, but rather dwarfs it because Fett behaves not as a ruthless bounty hunter capable of selling his family for loot, but as a fairly reasonable guy – if a little gansteril, everything must be said. Not only does she take off her helmet, but she walks away from any flirtation with the dark reverse to become a riddleless sphinx. Something similar happens with the other protagonist of the series, the planet Tatooine, that immense desert world —inspired by the Sahara in the south of Tunisia— where Star Wars and in which Luke Skywalker discovers his destiny from the hand of Obi-Wan Kenobi. Again, we didn’t need as much information about the life and miracles of creatures as the Sand People. Galactic mysteries are best left alone, unless it is to enlarge them.