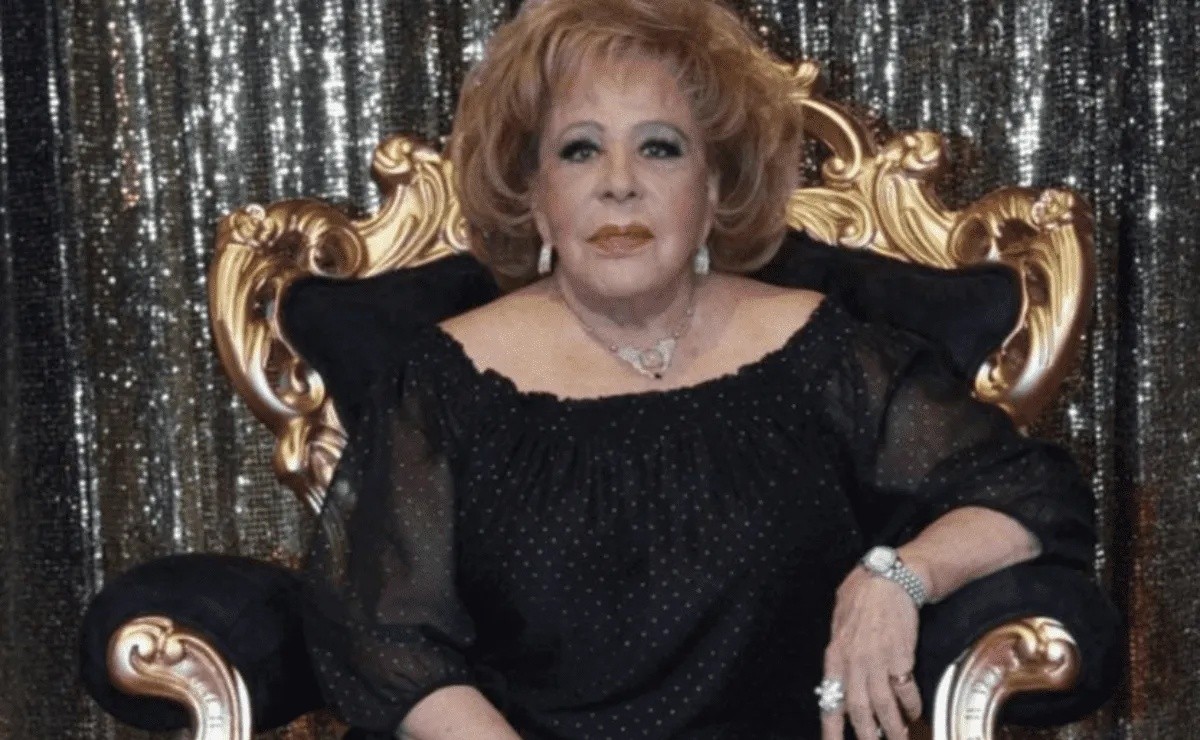 Unfortunately news when we shared that the beloved actress Silvia Pinal She had been hospitalized a few days before Christmas Eve so this was surely a bitter Christmas for the Pinal Dynasty.

According to the family of Silvia Veronica Pinal Hidalgo would have canceled the Christmas Eve dinner after the conditions presented by the famous actress and television producer.

It was announced that Pinal was admitted to the hospital after presenting problems with her blood pressure as a result of supposedly a drug, it was while being hospitalized that more bad news reached the family.

It may interest you: Vicente Fernández, doctor talks about his wife’s health

As a routine, at the hospital Silvia Pinal was tested for Covid-19, which had been negative, later it was carried out again and the analyzes showed a dreaded positive.

The news shook Mexicans, who immediately feared for the life of the great 90-year-old Mexican diva, despite finding the full vaccination scheme.
Silvia Pasquel, the eldest daughter of the famous, shared that the doctors would have shared that the next three days, December 24, 25 and 26, would be key in Pinal’s health, where it would be known how her recovery would be.

It was also shared that the actress fortunately has not presented strong symptoms of Covid-19, such as fever, cough and others, which is a good indication about her health.

At first there were those who assured that Silvia Pinal’s health was serious, even Adela Micha became a trend for having commented without realizing that it was still on the air that she could die very soon and that she could leave something recorded for the occasion.

Subsequently, the actress’s family indicated that Silvia Pinal She is stable and they are positive about their health and Silvia Pasquel was quite annoyed by these comments.

What alerted many was the possibility that Apolo, Silvia Pinal’s little grandson could have contracted the virus since he has been in contact with his grandmother, they even shared the same home.

So far, the followers of the Televisa star are watching her health and praying for the speedy recovery of the famous 90-year-old, meanwhile, the family is worried and quarantined about the situation.

Bitter Christmas, Silvia Pinal in the hospital and on critical days