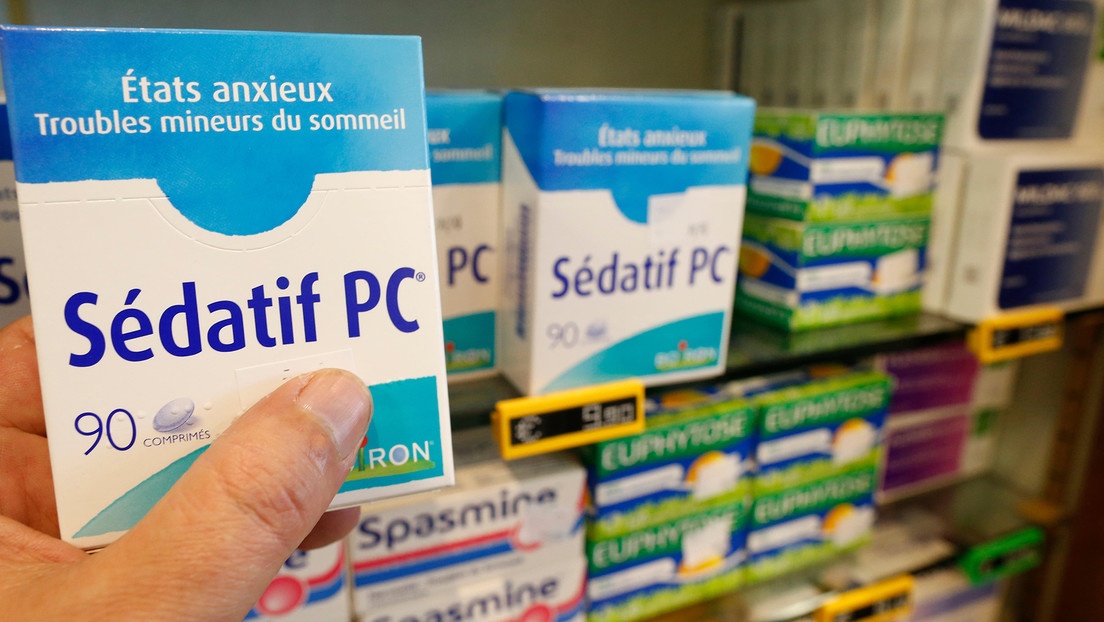 The specialist took dozens of pills live and assured that if this practice worked “in five minutes he would have to be dead.”

A television program in Catalonia, Spain, held a debate on the efficacy of homeopathy with the participation of specialists who defended its effectiveness and others who made reference to the lack of scientific evidence. In the middle of the discussion, one of the critics took a homeopathic sedative overdose Y warned that if they worked, he should be dead “in five minutes.”

“For some it is about medicine and for others, simple placebo,” announced the host of ‘The uncomfortable interview’, 8TV program, before asking her guests: “Science or belief?”. The first in responder It was Gonzalo Fernández Quiroga, a homeopath and member of the National Assembly of Homeopathy, who assured that his medical alternative is a “science” and defined it as “a therapeutic method within medicine “.

A different position was presented by the biologist Fernando Cervera, who questioned the lack of scientific evidence. “I am in favor of demonstrating things more directly,” he said, so he took an overdose of homeopathic sedatives and warned: “Like any sedative, if you take too many it would be harmful.”

“Speaking of evidence, if homeopathy works, in two minutes at the most, I would have to be sleeping and in five minutes he would have to be dead because I just ate 30, 40, 50 pills at once, “said Cervera, before adding:” If you do this with a real medicine, you will die. “

However, the minutes passed and the biologist did not suffer any consequences, although he was criticized by Fernández Quiroga, who stated that he should not have that attitude on a television program, since it is incorrect to induce the population to take medication. “Let’s see if I die or not,” Cervera replied.