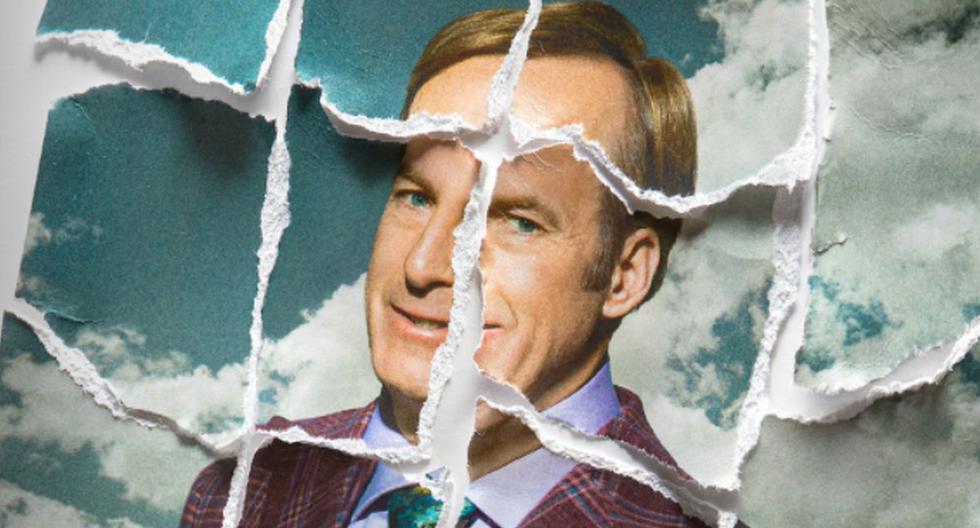 Almost nothing is missing for the premiere of the sixth and final season of “Better Call Saul”the Emmy-nominated hit US television series, which follows the metamorphosis of lawyer Jimmy McGill into Saul Goodman, the unscrupulous adviser to Walter White, from “Breaking Bad”.

MORE INFORMATION: What will the return of Walter White and Jesse Pinkman be like in “Better Call Saul 6″?

But they will not be the only ones who will return, since the starring Bryan Cranston and Aaron Paul as Walter White and Jesse Pinkman, the unforgettable characters of “Breaking Bad”. Due to the great expectation that this announcement has generated, we let you know the exact date, time and how to see the premiere of the latest installment.

MORE INFORMATION: What Happened At The End Of “Better Call Saul 5” And What Does It Mean For Season 6?

WHEN AND WHAT TIME TO SEE “BETTER CALL SAUL 6″?

The sixth and final season of “Better Call Saul”, of 13 episodes and that will be divided into two parts, the following date will arrive this April:

You didn’t see anything.

🚨 Saul Goodman returns to Movistar Plus+ with the 6th and final season of #BetterCallSaul.

The new episodes can ONLY be seen on the channels of @MovistarPlus.

The 13 episode season will be split into two parts. Eps 1+2 will arrive on 19 April, with the next 5 episodes airing weekly. After a break, the final run of 6 episodes will begin on 12 July. pic.twitter.com/3gVmxpVTY5

HOW TO WATCH “BETTER CALL SAUL 6″?

Whether on AMC, AMC+, Netflix and Movistar Plus+, you must have a subscription to enjoy “Better Call Saul”.

Peter Gould, one of the creators of “Breaking Bad” and “Better Call Saul” pointed out in an interview with Variety that the interaction between the two successful series will be very different from what we thought. “These two worlds intersect in a way you haven’t seen before. That is sure”accurate.

Meanwhile, Vince Gilligan, another of the creators, highlighted the appearance in this prequel of Bryan Cranston as Walter White and Aaron Paul playing Jesse Pinkman. “It would be a shame if the show ended without them showing up, wouldn’t it? You heard it here first”.

“Better Call Saul 6”: date, time and how to watch the premiere of the final season