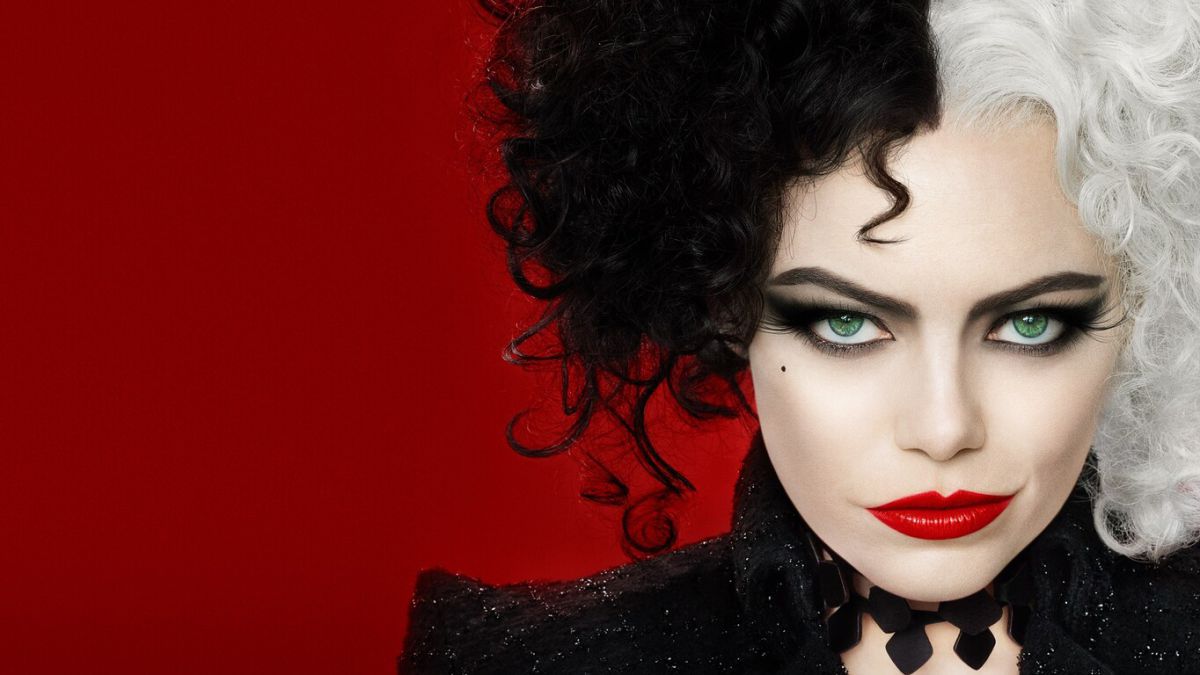 Friday at last, the most anticipated day of the week, since for those who study or have a standard-time job, it represents goodbye to 5 days of work, and hello to 2 days off. But if on Saturday night you fancy a sofa and a movie, we are going to review the best Netflix premiere movies and series, Amazon, HBO Y Disney + to watch this weekend.

Star of the most anticipated premiere, from today you have Cruella, who does not adapt 101 Dalmatians (again) but is inspired by one of her characters and ultimately the most iconic Disney villains: Cruella de Vil. In Cruella we will see a prequel to the character’s youth in a film that bets well by turning her into a kind of Harley Quinn Disneyana. A villain, but charming.

And for dessert Logan, Hugh Jackman’s farewell to his iconic Wolverine and one of the best superhero films of the genre, dramatic, violent and absolutely twilight, with a sad and perfect ending. A marvel that even Deadpool 2 parodies but from respect. In addition to Rebel, inspired by the true story of Erin Brockovich -which led to a film with Julia Roberts winning the Oscar-, with Annie ‘Rebel’ Bello, a lawyer without a title but decisive and fun.

Those who miss the ghosts of the Haunted of Hill Housel have on Netflix The Ghost Experiment (Ghost Lab), the first Thai film to be released on the popular VOD platform and which is about two doctors who are obsessed with knowing if ghosts really exist, looking for a way to hunt them down and learn about the afterlife.

And for those who have followed The Komiski Method, with an excellent Michael Douglas, the series created by Chuck Lorre -Two and a Half Men, The Big Bang Theory- comes to an end with its third season. In addition, since yesterday you have Eden, a Netflix anime in which a human girl, raised in secret by robots, begins to uncover the dark secrets of her utopian and exuberant world, in which there is no trace of humanity.

On Amazon’s VOD platform we have an original of yours: Parot, A series set in 2013, when the famous Parot doctrine was repealed, which allowed the release of prisoners with sentences of more than 30 years, including ETA members and other murderers. The series imagines a fictional case in which these released prisoners are found murdered and a police officer investigates the motive.

22: 00h at Movistar Premieres (dial 30). The difficulties of couple relationships in this comedy directed by Cesc Gay (“Truman”, “A gun in each hand”) and based on the play “The neighbors from above”, written by the director himself

10:50 p.m. at Movistar CineDoc & Roll (dial 31). This is the story of two inflexible artists, the first documentary film about the pop culture phenomenon that was Daft Punk, a musical duo with more than twelve million records sold worldwide and seven Grammy Awards.

The one with the most premieres this weekend, from series to own and licensed films as well as content to entertain children:

BEAUTY AND THE BEAST

Based on the homonymous play that addresses the history of the agreement between Israelis, Palestinians and a Norwegian couple that led to the 1993 Oslo Peace Agreement. Starring Ruth Wilson and Andrew Scott

LORAX: IN SEARCH OF THE LOST TRUFFLE

The lovers and the despot

A South Korean film director and his fetish actress are kidnapped by a North Korean dictator to make films just for their country. It seems fiction, but Kim Jong-il, Kim Jong-un’s father, made it real.