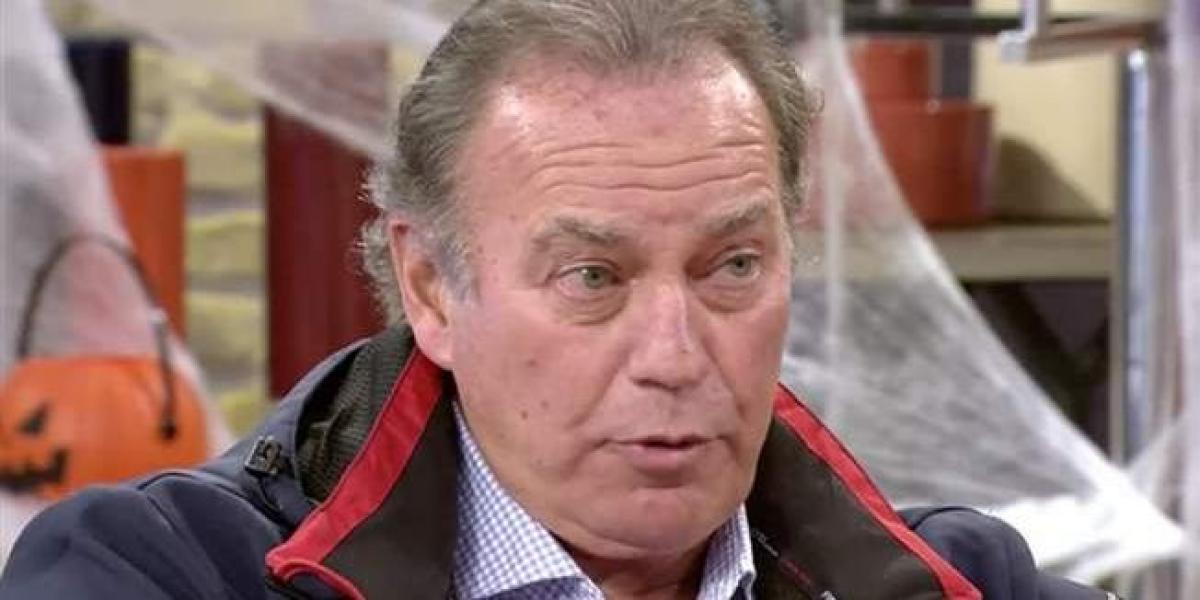 The program ‘My house is yours’ issued this Saturday, December 25, a Christmas special in which Bertín Osborne and Toñi Moreno they swapped roles. The Telecinco presenter was in charge of interviewing the popular television in a most personal talk where Bertín Osborne did not shy away from any question and even had a pleasant surprise: a message from Isabel Díaz Ayuso.

The 67-year-old from Madrid had no qualms when talking about Isabel Díaz Ayuso. “I admire her a lot”Bertín Osborne began by saying. “She seems to me like a girl with an incredible personality and an incredible capacity too,” he continued before Toñi Moreno.

“It really pissed me off that they are making her bed”

Bertín Osborne stressed that Isabel Díaz Ayuso is “well advised with Miguel Ángel Rodríguez.” The artist also made it clear with whom he positions himself on the internal ‘war’ of the PP between the leadership of the political party and Ayuso. “Yes, I’m going to tell you that it amazes me deeply and I’m really pissed off that they are making her bed within his own party, “he recounted.

“Let her own people have that war with her It seems to me of fifth regional “, expressed the Madrilenian presenter, to which Toñi Moreno ended with:” Everything is very clear. “

Bertín Osborne speaks clearly about Díaz Ayuso: ‘His own people …’