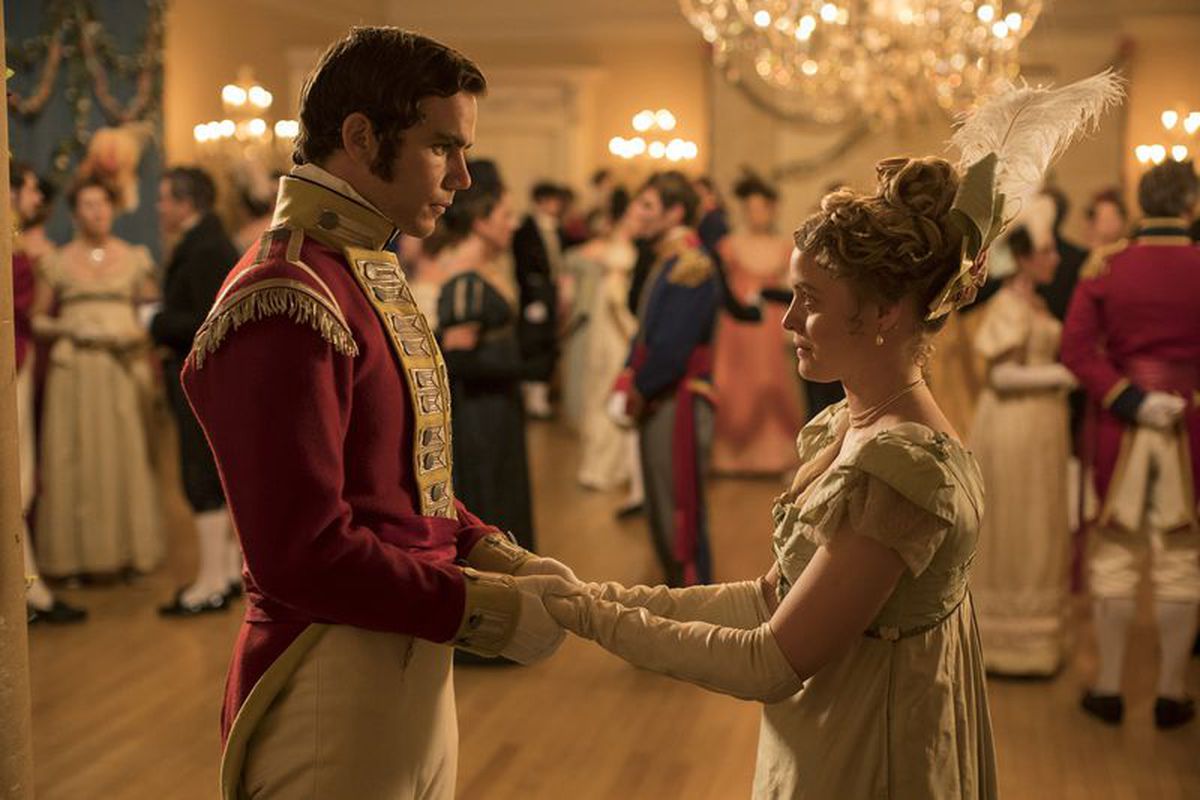 The RAE defines the telenovela as a “novel filmed and recorded to be broadcast by chapters on television.” Less Calvinist is the Wikipedia definition: “It is a television genre, originally produced in several Latin American countries; that tells a story that is not necessarily realistic and generally has a melodramatic plot over several chapters, and that usually has a happy ending for the protagonists ”. Belgravia, Movistar +, is the adaptation of the homonymous novel by Julian Fellowes in which the plot takes us back to 1815, the eve of the battle of waterloo.

Fellowes has on his resume to have been the creator of one of the most popular British series: Downton Abbey. In other words: he is an excellent screenwriter and a great connoisseur of the native aristocracy. Great mansions, intense loves, intrigues, melodrama, greatness and human miseries … but there is something that makes a difference Belgravia of, for example, Passion of Hawks it’s the dialogues, and in that Fellowes is brilliant. Few times quantity and quality were further apart. In the case of Julio Jiménez, unfortunately nicknamed “the Hitchcock Colombian ”, creator of the 188 chapters of his series, the dialogues are bombastic, nothing to do with those of Julian Alexander Kitchener-Fellowes, Baron Fellowes of West Stafford, known as Julian Fellowes and the six chapters of Belgravia, as elegant as the London neighborhood.

Unamuno explains it better even without having seen any of the series mentioned: “I hate men who speak like books, and I love books that speak like men”, books or scripts, without a doubt. Of course Belgravia It not only shows the behavior of the aristocracy, it also indicates the desire of a bourgeois to integrate into it. From the class struggle to the desire to improve through the ranks.

‘Belgravia’ or the dissection of the aristocracy