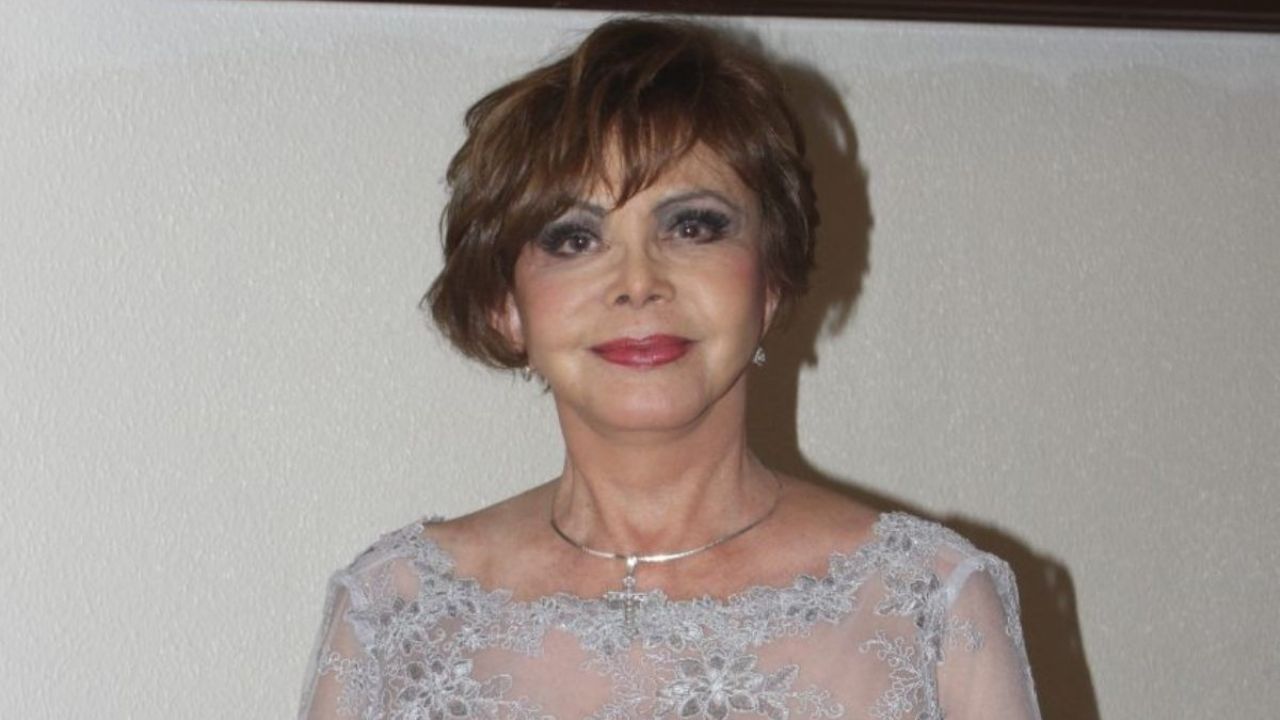 One of the most beautiful actresses that conquered the cinema and television of Mexico was Hilda Aguirre, remembered for starring in several works such as “Little Dynamite Sister”, “Sor ye-yé” and “Nobody will love you like me”, among many others. Everything was going smoothly in her career until in the mid-80s, she suffered a serious accident that took her away from the world of show business.

Hilda Leonor Aguirre Oliveros, full name of the actress, was born on August 1, 1948 in the state of Tabasco and since she was a child she knew that acting was her thing and that’s how it was, because throughout her career she made 15 soap operas, series and more than 50 films that gave her fame in the 1960s.

Hilda Aguirre suffers an accident that suspends her from acting

The beautiful actress who conquered the big screen suffered a terrible car accident in 1986 on the road Mexico-Puebla, when traveling in the company of her husband, the politician Mariano González, With direction to Tlaxcala. The events occurred at dawn and although apparently everything was material damage, Aguirre got the worst of it.

Hilda aguirre He suffered serious injuries to his face, as he had a detachment of his right eye and nine fractures that left his face disfigured; it underwent 14 operations in total to rebuild it. However, despite the success of the surgeons, one of the conditions for her to recover satisfactorily was complete rest, a fact that kept her from the stage.

Although everything was going well, unfortunately a prosthesis that he had on his cheekbone rotted and he had to be operated on immediately. This, once resolved, left him with several emotional effects that affected his work. However, she held on with the help of therapies and returned to the joy of her fans.

On December 8, 2011, Hilda aguirre he suffered an accident again on the same highway (Mexico-Puebla). Luckily, the consequences were minimal, but she did not see him favorably.

The bad news did not stop there because in 2014 she announced that she suffered from a rare disease, similar to multiple sclerosis that left her completely immobilized. The treatments helped her get by.

In the end, the actress who participated in “Cadenas de Amargura” and “spark” alongside Lucero, ended up moving away from the screens forever.

The Princess of Latin Pop! Belinda hits with a tremendous Christmas outfit in prestigious magazine