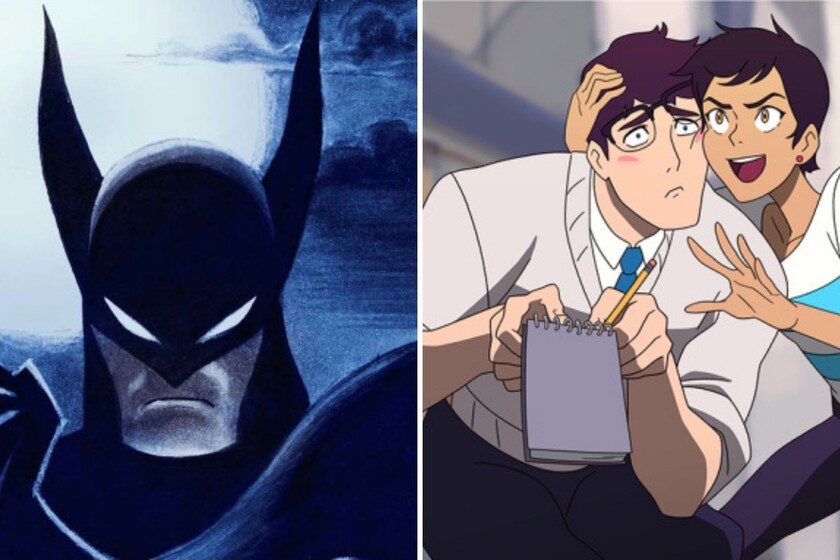 JJ Abrams, Matt Reeves (currently directing the new incarnation of Batman on the big screen, from which new images have been leaked this morning), and none other than Bruce Timm (creator of the best adaptation of the character, the animated series of the nineties) are responsible for this new series that promises to “reimagine the mythology of Batman.” The series will investigate the character’s “noir roots”, which undoubtedly connects with the animated proposal by Timm. 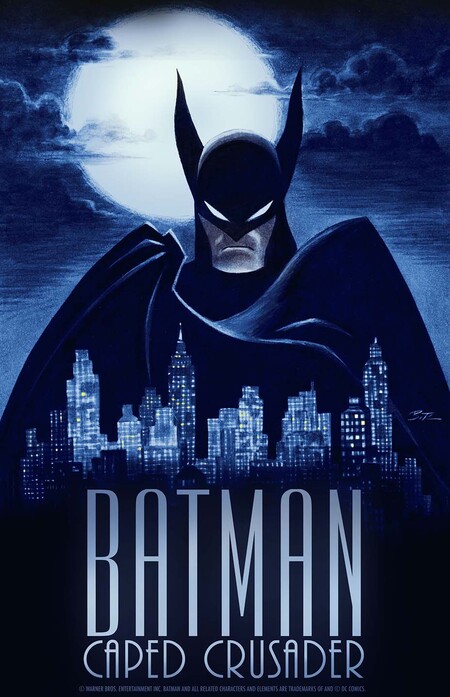 Abrams and Reeves have collaborated on other occasions, notably on the first installment of ‘Cloverfield’, which produced the first and directed the second. Sam Register, president of Warner Bros. Animation, states that “we are bringing together three masters of storytelling with JJ, Matt and Bruce – each with their own intuitive understanding and fondness for the character. to create a new series that will continue with the same legacy of innovation “that was the founding ‘The Adventures of Batman’ by Timm.

My Adventures with Superman

The other series announced by HBO Max has a more youthful tone and is also co-produced by Cartoon Network. Will focus on the twentysomething lives of Clark Kent, Lois Lane and Jimmy Olsen newcomers to the Daily Planet to work. Much of the appeal of the new anime-inspired series is in the original voices of its cast: Jack Quaid (‘The Boys‘) will be Clark and Alice Lee (‘ Zoey’s Extraordinary Playlist ‘) will be Lois.

In the production there are names like the aforementioned Register, Jake Wyatt (‘Invader Zim: Enter the Florpus’), Brendan Clogher (‘Voltron: The Legendary Defender’) and Josie Campbell (‘She-Ra and the Princesses of Power’). Register comments that “this is the first animated Superman series in many years and we want to tell our Superman story through the trio of Clark, Lois and Jimmy “