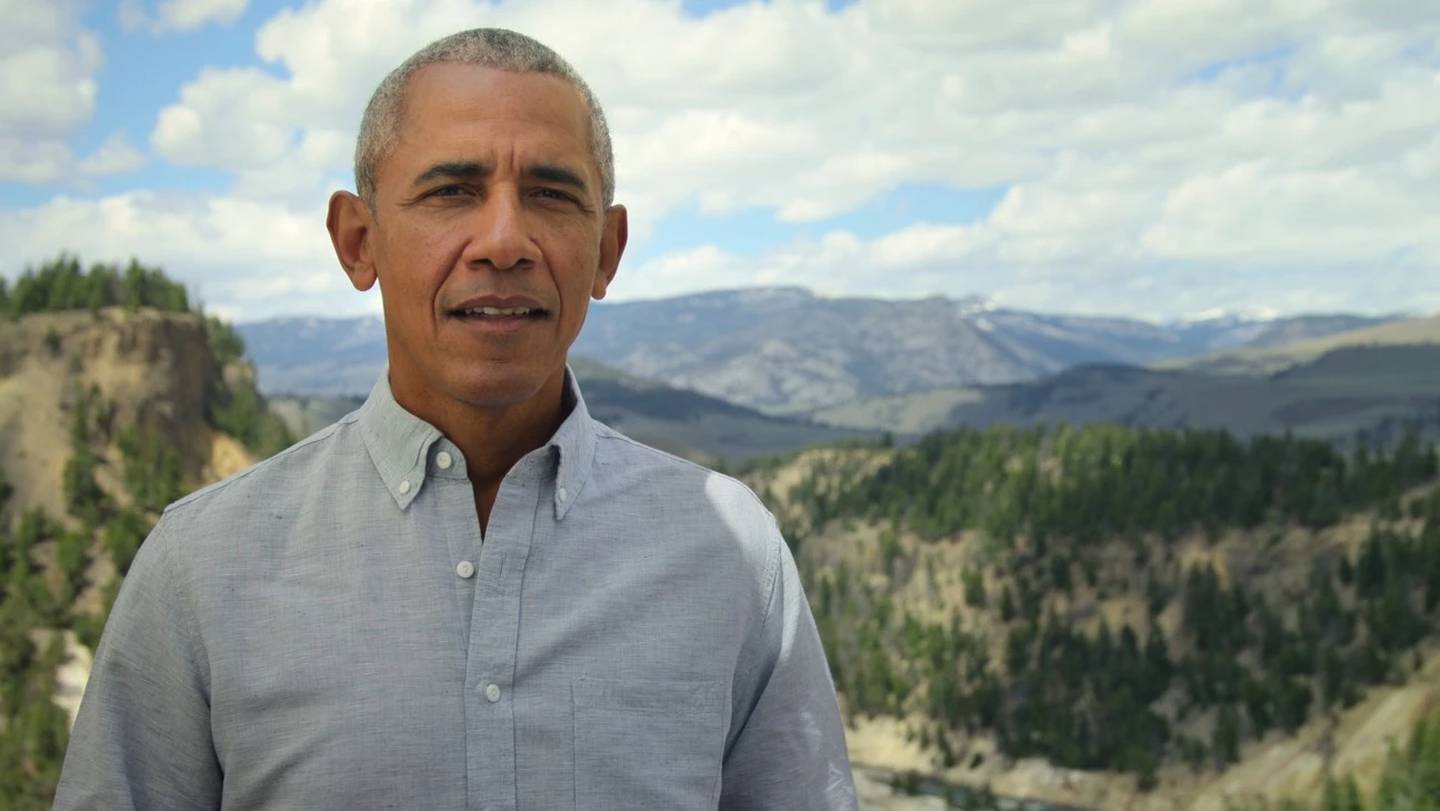 The constant visits of stars from all over the planet to our country have made clear the fascination that exists for Costa Rican nature. To reconfirm that obsession with Costa Rica, the series ‘Our Great National Parks’, released this Wednesday on Netflix, includes Manuel Antonio National Park among the must-see tourist sites if you want to have a good time surrounded by nature.

The documentary series is hosted by none other than the former president of the United States, Barack Obama. The Tico park appears in the first chapter of the Netflix series, around minute 25.

In addition, the series shows other natural beauties such as Monterey Bay in California, Tsavo National Park in Kenya, Gunung Leuser National Park in Indonesia and Chilean Patagonia, among other places.

The series consists of five episodes of around fifty minutes each. As president, Obama protected more public lands and waters than any other American president.

Obama describes the show as a “journey through the natural wonders of our shared birthright, but this birthright is constantly under attack, from manmade disasters and indulgences that have accelerated a global climate crisis, and many species are on the brink of extinction,” according to the statement released by Netflix.

“The conservationist spirit of Our Great National Parks is clear: these wonders deserve to be preserved, and one of the best ways to demonstrate it is to show the public what these wonders look like when they thrive,” said the former president.

Higher Ground Productions, the audiovisual content production company founded by Barack and his wife Michelle Obama, signed a collaboration agreement with Netflix in 2018. This is the first production in which the former president appears on screen in a program that he himself produces, Well, the only previous content that was released was the podcast with Spotify that he led with Bruce Springsteen the previous year, entitled renegades.