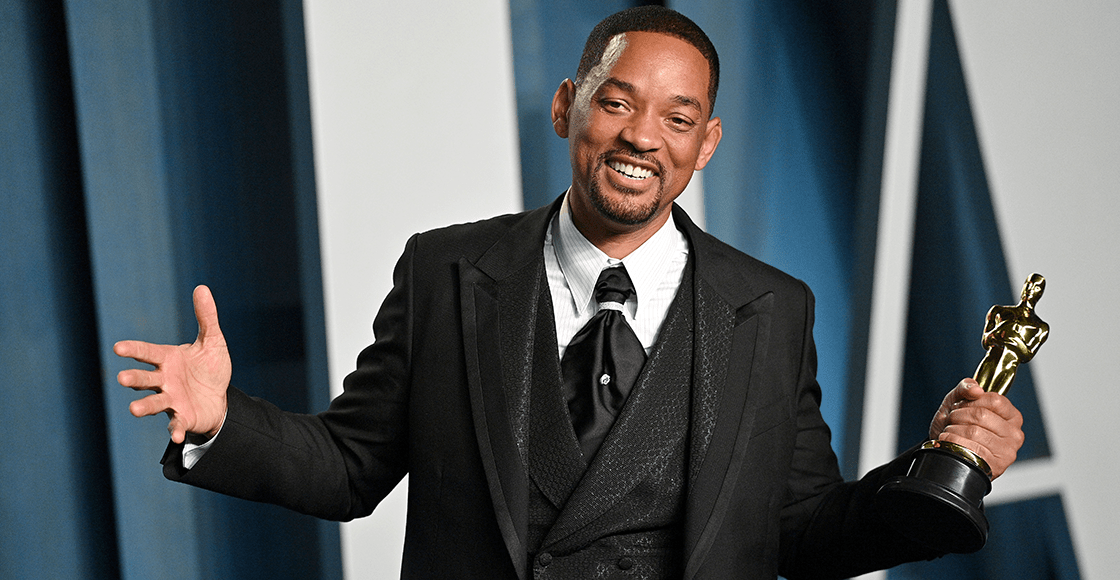 The subject of Will Smith continues to give a lot to talk about, now regarding the consequences that the actor has to face after the altercation at the Oscar ceremony in this 2022 where he hit Chris Rock on stage. First I know they canceled some of their film projectsand now, it was announced that He was banned from the Academy Awards ceremony for a set amount of time.

The Academy of Motion Picture Arts and Sciences released its decision on the matter, revealing that Will Smith will not be able to attend any type of event related to the Oscars, including the main ceremony where winners are announced, in a decade (starting time from April 8, 2022).

“The Board has decided that, for For a period of 10 years beginning on April 8, 2022, Mr. Smith will not be able to attend any Academy event or program, whether in-person or virtual.including the Academy Awards ceremonysaid Academy President David Rubin and CEO Dawn Hudson.

The Academy Measures with Will Smith

The controversy surrounding the events that occurred on March 27, have given much to talk about various issues. The first is from the sexist violence that was exercised on stage with the Chris Rock joke making fun of Jada Pinkett-Smith’s looks; and also, the blow that Smith gave Rock in front of everyone.

There has also been talk of racism that has been exercised against Will Smith at the time when it was discussed how the Academy dealt with the actor regarding other characters who have been involved in various controversies such as Harvey Weinstein, Roman Polanski and Woody Allen (the three accused of sexual violence). Smith, being an African-American man, many believe that he has also become a victim of the speeches and actions.

The other is the way in which the Academy acted on the night of the events. After the incident, Many thought that Will Smith, nominated in the Best Actor category for his role in King Richard, would not get an Oscar. But they did, and after a long speech, the audience gave him a standing ovation. HERE what Jim Carrey had to say about it.

The Curse of Macbeth: How does it relate to what happened between Will Smith and Chris Rock at the 2022 Oscars?

Banned! Will Smith banned from Oscar ceremonies for 10 years