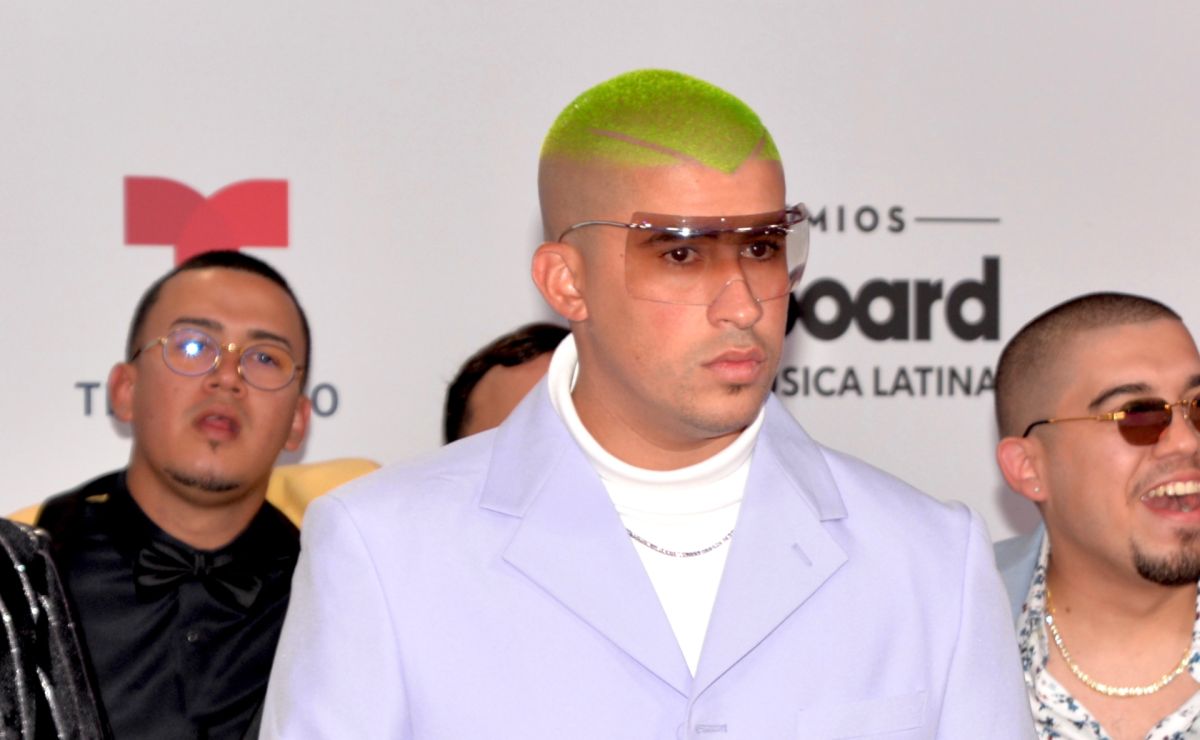 The Puerto Rican singer Bad Bunny He premiered a video clip of the song ‘Te Deseo Lo Mejor’. The audiovisual has as a particularity that it is set with The Simpsons.

On his Instagram account, the artist published the material for his fans on December 24. “Merry Christmas. I wish you the best with The Simpsons. Wow. Thank you for the love, this is my gift to you, I love you ”, he wrote.

Also, the official Twitter account of The Simpsons proudly shared the video: “Bad Bunny brings the Simpsons back together in this new video”, they wrote.

The story begins with a fight between Homer and Marge Simpson because he is addicted to his cell phone, so he leaves his family behind. Due to the attitude of the famous character, both Marge and Bart, Lisa and Maggie distance themselves from him.

The comments in networks did not wait for this content. “While everyone in the genre kills this corduroy he takes a video telling us to put the cell phone aside and enjoy the family while we have it. The best ”, was one of the messages that was seen.

“The best got together with the best,” was another comment they left him.

2021 will be unforgettable for Bad Bunny

This year has meant a great number of triumphs for the Puerto Rican, because his musical work was positioned as one of the best of the genre.

One of his achievements for the second year in a row was Most Streamed Artist on Spotity. Bad Bunny occupies this place with more than 9,100 million reproductions on the platform and is the only Latin artist to lead this position in consecutive years.

Likewise, he was recognized in the category “Artist of the Year” at the Billboard Latin Music Awards and two Latin Grammy Awards in the categories “Best Rap / Hip Hop Song” and “Best Urban Music Album” .

But not everything was music, as the artist also ventured into acting with his participation in the Narcos series that is broadcast on the Netflix platform. In this production he gave life to a character called Arturo “Kitty” Paez.

Carlo Bernard, showrunner of the production, recounted the emotion he felt when he found out that Bad Bunny wanted to be on the show.

“It felt like a fun way for Bad Bunny to lean on his charisma”, indicated in an interview with TVLine.

It also stated: “He was fantastic and he had a great time. The entire cast and crew really enjoyed working with him. “

The “Bad Rabbit” also participated in a Vogue magazine special where he performed the unforgettable song “La Macarena.”