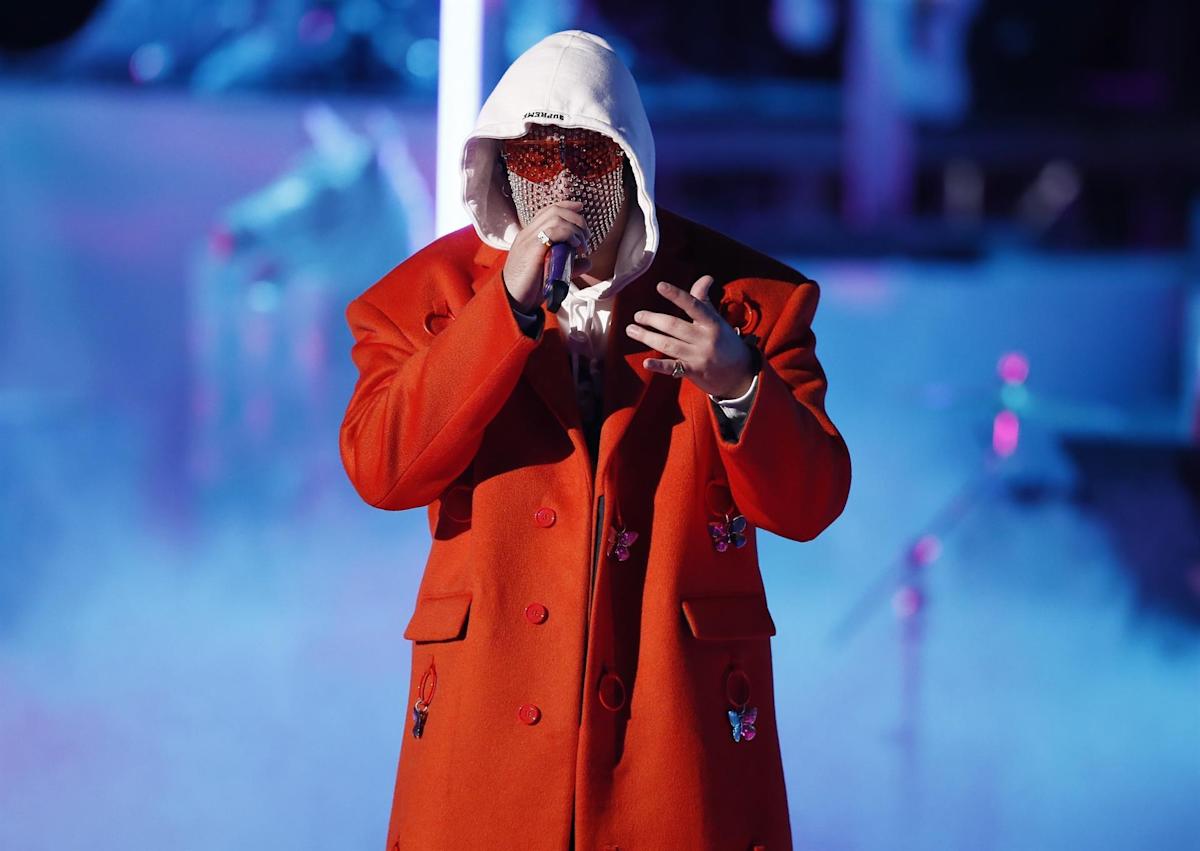 San Juan, Sep 13 (EFE) .- The Puerto Rican singer Bad Bunny highlighted this Monday the promotion of the third and final season of the Netflix series, “Narcos: Mexico”, which will premiere on November 5 next and in which the ragman participates.

Bad Bunny, the top performer of Latin trap and one of the world’s leading urban artists, highlighted the advertisement through his Twitter account.

Along with the Mexicans Luis Gerardo Méndez, Alberto Guerra and Luisa Rubino, Benito Antonio Martínez Ocasio, Bad Bunny’s first name, will be the new interpreters of several characters in this last round of “Narcos: México”.

Bad Bunny will play the character of Arturo “Kitty” Páez, a member of the Ramón Arellano Félix “Narco Juniors” gang, as reported by Netflix in November 2020.

This third season will be set in the 90s, when the drug business began to globalize.

The series analyzes the survival of independent cartels within the political upheaval and the escalation of violence of the moment, which cause “a new generation of Mexican drug lords to emerge.”

“But in this war, the truth is the first victim, and every arrest and murder only drives away true victory …” Netflix revealed at the time.

The returning guest star will be Alberto Ammann.

At the beginning of 2020, it was when Bad Bunny revealed to the magazine “Rolling Stone” that he had achieved a role for the well-known series and that after his appearance in the halftime performances of the Super Bowl 2020, he traveled to Mexico where rolled until filming was suspended due to the pandemic.

In October of last year, Netflix confirmed that “Narcos: Mexico” would have a third season without Mexican star Diego Luna.

The Moonrise of this series could be sensed after the end of the second season of “Narcos: México”, in which his character, the famous and terrible drug trafficker Miguel Ángel Félix Gallardo, ended up behind bars.

Bad Bunny also acted in the action movie “Bullet Train”, which will also feature the renowned American actor Brad Pitt, to be released in 2022.

“Bullet Train” will be Bad Bunny’s second film experience, after his debut as an actor in the movie “American Sole”, and in which he will be part of the production team with American comedian Kevin Hart and basketball player Chris Paul.