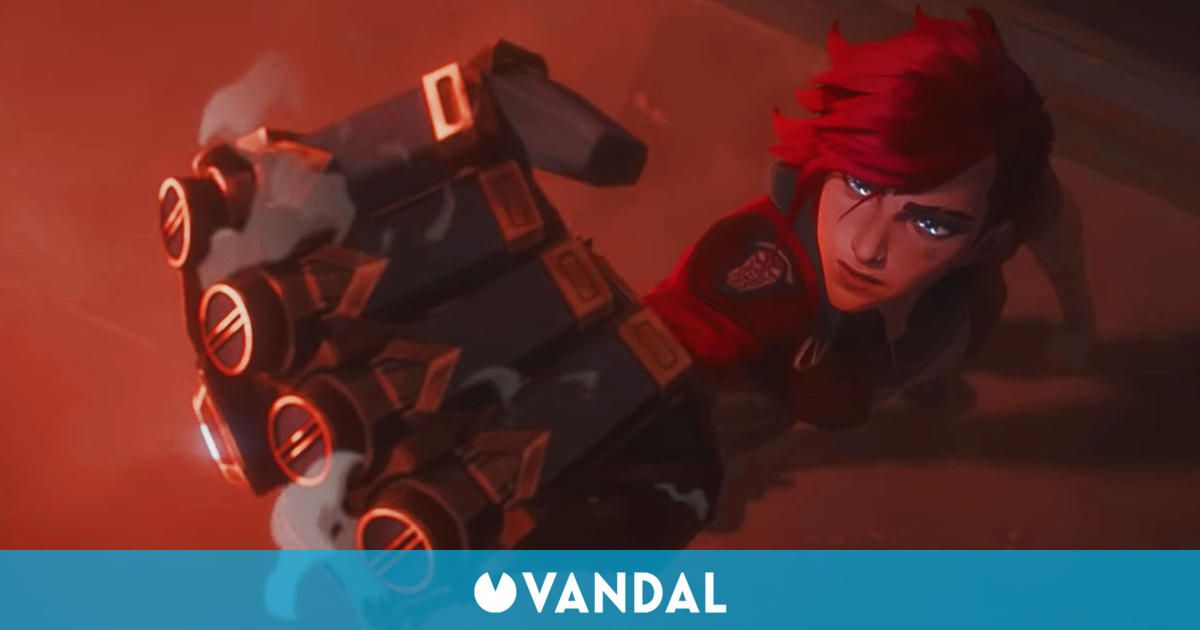 The streets of marginalized Zaun and the luxurious sidewalks of Piltover open up for us in the new trailer of Arcane, the animated series based on the universe of League of Legends. The production, led by Ash Brannon and Riot Games, is preparing to arrive with its First Act this November 7 to the catalog of Netflix Spain. The preview allows us to know the dates of the Second (November 13) and Third Acts (November 20), as well as a look at this adventure that Vi and Jinx will star in.

Arcane, a different look at the world of League of Legends

“Every legend has a beginning. From creators of League of Legends arrives Arcane, a new animated series that explores the origins of two legendary champions and a city on the brink of war, “is the description offered by Netflix accompanying the trailer. In this way, players and viewers will enjoy a glimpse of that balance between the rich city of Piltover and the downtrodden Zaun; a balance that hangs by a fine thread.

The tensions between the two cities do not stop growing; in Piltover a technology called Hextech has been created that allows anyone to be able to control magical energy; while in Zaun a new drug has appeared, called Shimmer, which can transform humans into real monsters. Throughout history we will see how this escalation of tension affects families and friends, divided by the rivalry of both cities.

The conflict between Piltover and Zaun blows up in Arcane

The protagonists of this particular adventure will be the champions of the video game Vi and jinx, who will be accompanied by other well-known characters from the MOBA how can they be Caitlyn, Jayce y Viktor. In addition, it should be noted that the production has the dubbing equipment of the original game. The beautiful animation that the series has comes, on the other hand, from the hand of Fortiche Productions.

It should be noted that every act of Arcane consists of three episodes, giving a total of 9 chapters for the program. Each of these episodes will last approximately 40 minutes. We remind you that the first batch arrives on November 7 with Act One.

Arcane, the League of Legends animated series for Netflix, releases its final trailer