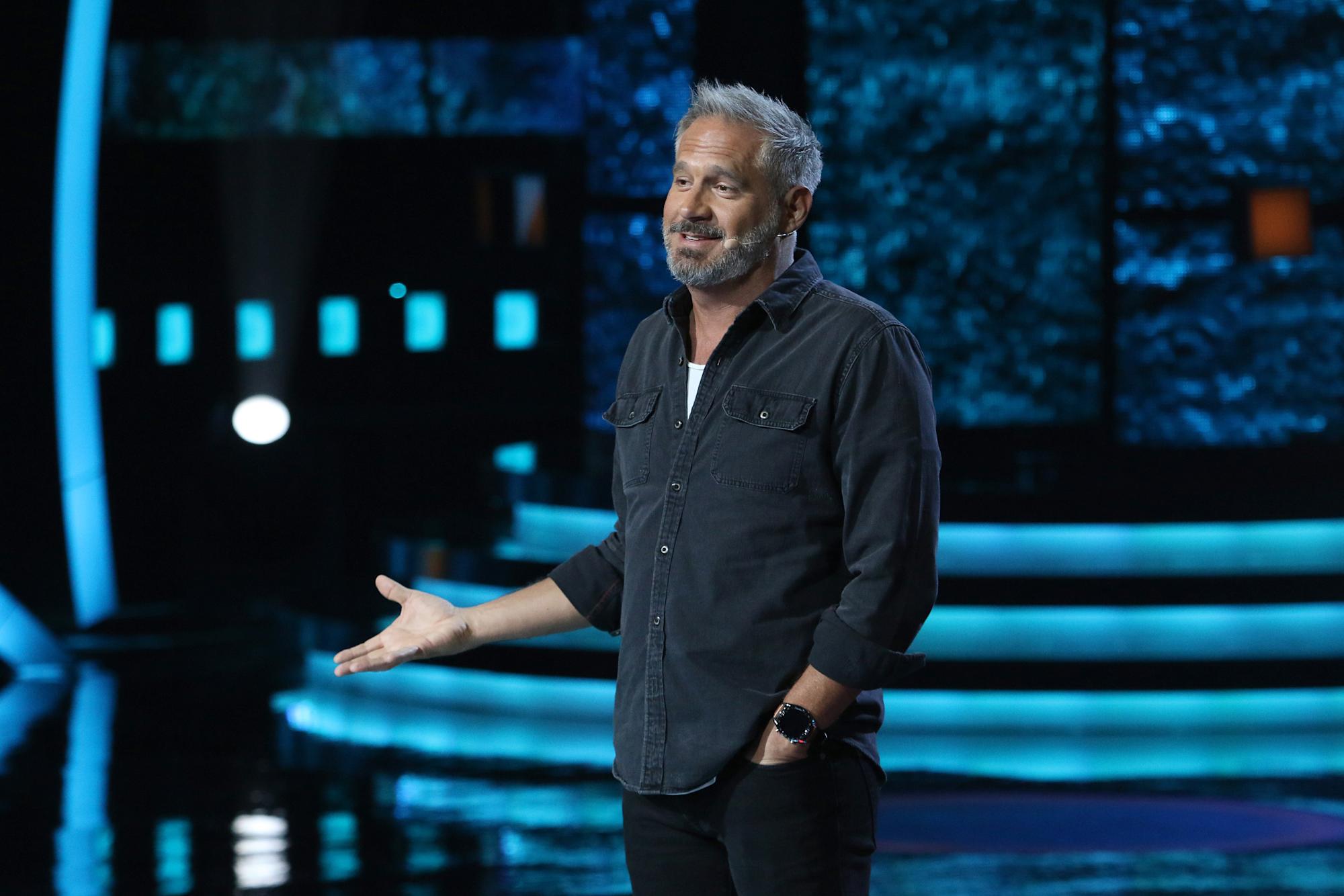 The problem with Arath de la Torre it has nothing to do with his artistic and very diverse abilities –he is an excellent actor, a natural comedian, sings, dances, presents, drives and is indeed a good guy– but with the impulsive way he has had to express opinions, which has led him to be highly criticized in networks since, even, calls are made to boycott his projects, affecting their public image and also their working life.

Arath has already apologized – and on more than one occasion, in addition – for the disasters that provokes its controversial nature when giving an opinion. Obviously, has the right to say stupid like anyone: the problem is that you forget (like Galilea Montijo, to cite one of thousands of examples) that has a responsibility as a public figure, and that their presence in networks and their choice of image projections have a consequence with the public that sees them. The case of the Papantla flyers was a terrible and insensitive decision, although it is not directly their fault.

In the case of the credit company that hired him to star in a campaign whose message was racist and failed, even if was not written or created by Arath, as he was the face of the campaign, the whole reaction of those who rejected the ad fell on him, especially the national association of flyers – founded in Papantla -, who (and with good reason) they were offended by being represented as an activity of no interest, being that they are considered one of the most important cultural figures in the nation.

These kinds of reactions have been going on for a long time. and it was only a matter of time before the protagonist of ‘A lucky family‘or from the musical’Sugar‘and more recently, from revival from the famous sitcom ‘Doctor Cándido Pérez‘, his impulsiveness and strong opinions will take their toll.

Personally, I met Arath de la Torre more than 20 years ago, when we both started our careers – him as an actor in Emilio Larrosa’s telenovela ‘Dreamy‘and me as a reporter. It was my first interview on Televisa and for that reason, we jokingly referred to each other as ‘Godfather’ and ‘Godson’. Even if could not claim to be his friendWe were close for several years, with very cordial treatment, until we lost contact, gravitating in different directions (I am speaking before the time of social networks).

Although I was closely following Arath’s work –I have always recognized that he has a huge range and is one of the best gifted of his generation – What puzzled me was about 10 years ago, when he was involved precisely in his first controversy in networks, when in an outburst he disparagingly called users (more specifically those who criticized him for something or made fun of him) as’nacos’ —a class term now considered to be monumental political incorrectness, historically used to denounce the one considered culturally, socially, economically or racially inferior – and demanded legislation to control freedom of expression on Twitter.

At that time, Arath was harshly rebuked by the public, by calling for censorship, something that goes against the law in Mexico. Although he did not apologize and the storm that arose seemed to dissipate, The truth is that the hashtag #UrgeLegislar, alluding to his tweet of yore, was a trend and for months, Arath was teased by network users.

This is just the sample button of so many others that would follow and that have been onerous in the long run to my old comrade – the rating of the new version of ‘Candido Pérez ‘, released in the midst of the particular controversy that its image is going through, And in the midst of the call to boycott it, it was 1.5 million viewers tuned in.

Being a primetime premiere on the Canal de las Estrellas, on a Sunday (which has become a coveted date by producers and advertisers), it is very low; what in these conflicts is known as’Underperforming‘. Not a failure, but certainly very, very, very below company expectations —If you don’t lift for the rest of the season, your chances of a second season could be seriously threatened.

Although the production has sought to separate itself from the opinions of Arath -a disclaimer which is already a drawer in any project, in which the studios (in this case Televisa) distance themselves from the opinions or words of those who participate in it – and although the actor has offered a public apology (which I personally found sincere), It is difficult for him to recover the good grace of the public at this moment, and this punishment comes just at the worst moment.

Does Arath need: 1) to be given an anger management course on social media the 2) take a vacation from the screen to clean up your public imageAs well as being overexposed right now? These are the notions that experts could point to. I honestly think Arath is a nice guy and personally charming, but okay he could make an act of contrition and reconnect with the simplicity he had when he started out.

That jovial and approachable Arath, more understanding, could be the complement that today’s Arath needs, that you would benefit from being more relaxed and humble, before changing times – if you don’t adapt to them – end up condemning you to oblivion. And that, being a versatile and excellent actor, would be a shame … but nobody, and the public always shows it, it is really indispensable.

IN VIDEO: World Press Photo arrives in Mexico and shows the world beyond the pandemic