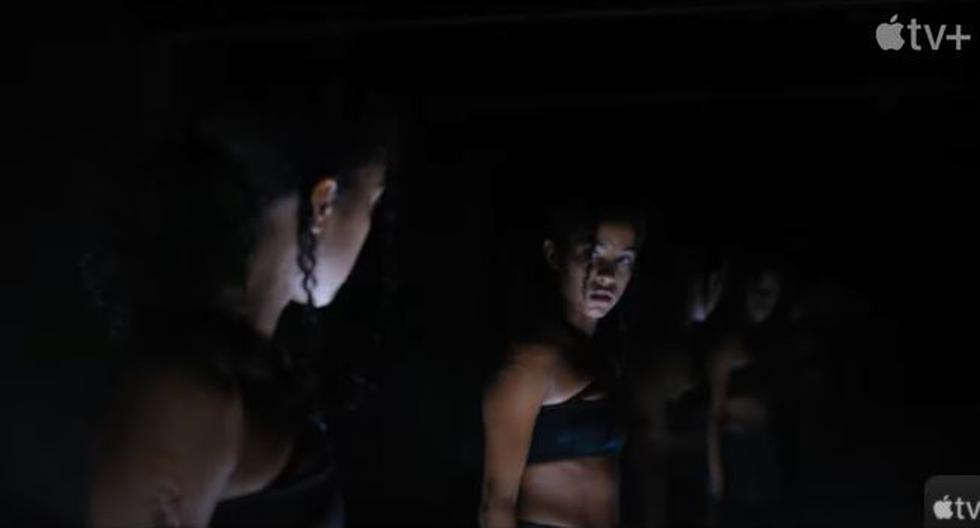 The long-awaited adaptation of the trilogy “Foundation” (“Foundation”) by Isaac Asimov already has a trailer and release date. Apple TV+ will premiere on September 24 the first two episodes of the series that narrates the exploits of a group of exiles who discover that the only way to save the Galactic Empire from its destruction is by challenging it.

“The new trailer reveals this unprecedented adaptation in more detail, and invites audiences across the galaxy to embark on this fast-paced and thrilling adventure.” The platform has pointed out in a statement published this Thursday.

Captained by visionary “showrunner” and executive producer David S. Goyer (“Batman Begins,” “Man of Steel”), the first season of “Foundation” will arrive on Apple TV + on September 24 with its first two episodes, followed by a new weekly episode every Friday until reaching the ten that make up this first season.

When the revolutionary Dr. Hari Seldon predicts the impending fall of the Empire, he and a group of loyal followers travel to the farthest reaches of the galaxy to establish The Foundation, in an attempt to rebuild and preserve the future of civilization.

Enraged by Hari’s theories, the Cleons – a long line of clone emperors in power – fear that their hold over the galaxy may be weakened if they recognize the very real possibility of losing their legacy forever.

The four protagonists will face serious crises, betrayals and complicated relationships that can determine the destiny of humanity.