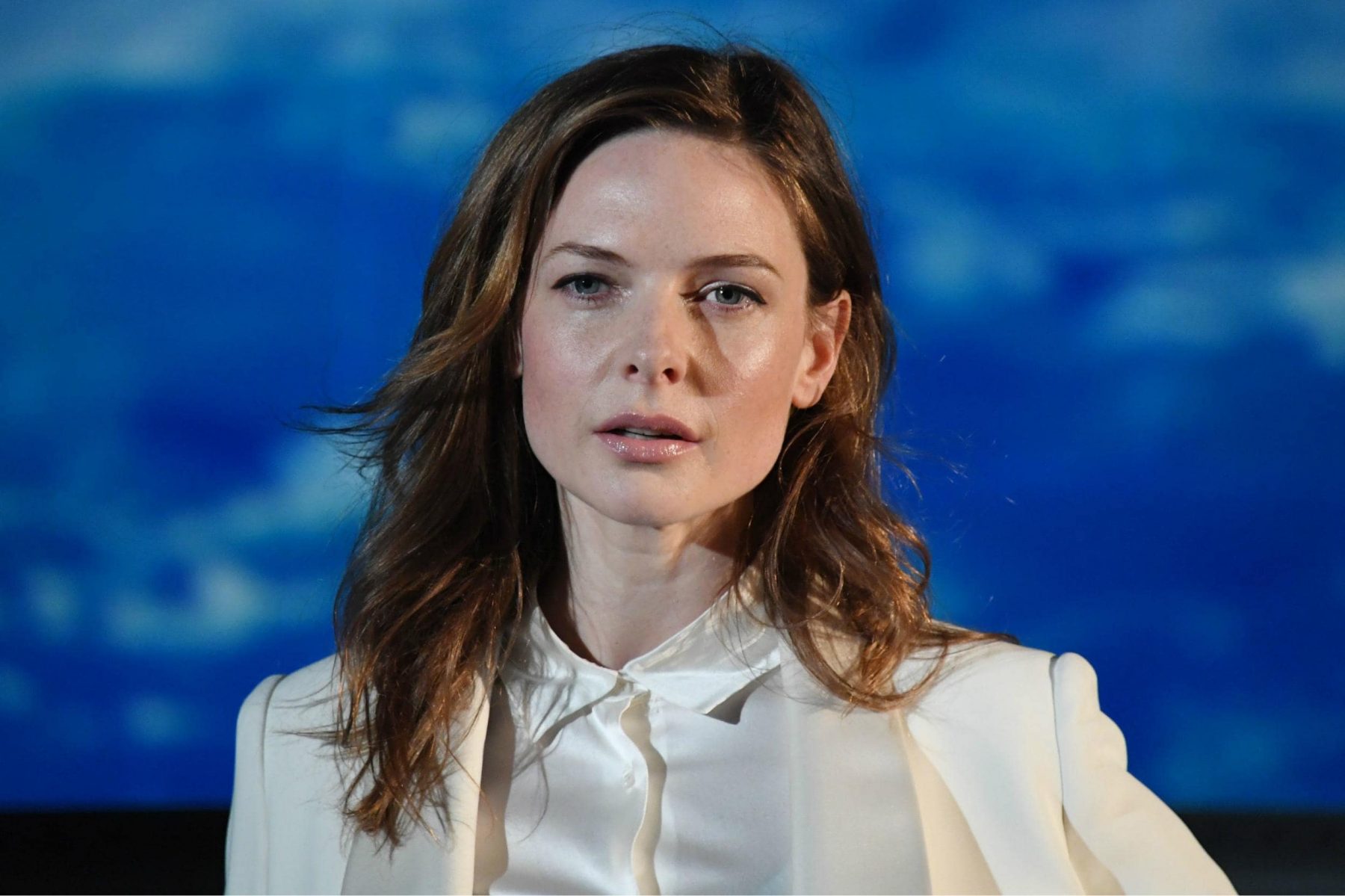 Wool is set in a devastated and toxic future, where a community survives in a giant underground silo, hundreds of stories deep. There, men and women live in a society full of regulations that they believe were put in place to protect them. Ferguson will play Juliette, an independent and hardworking engineer.