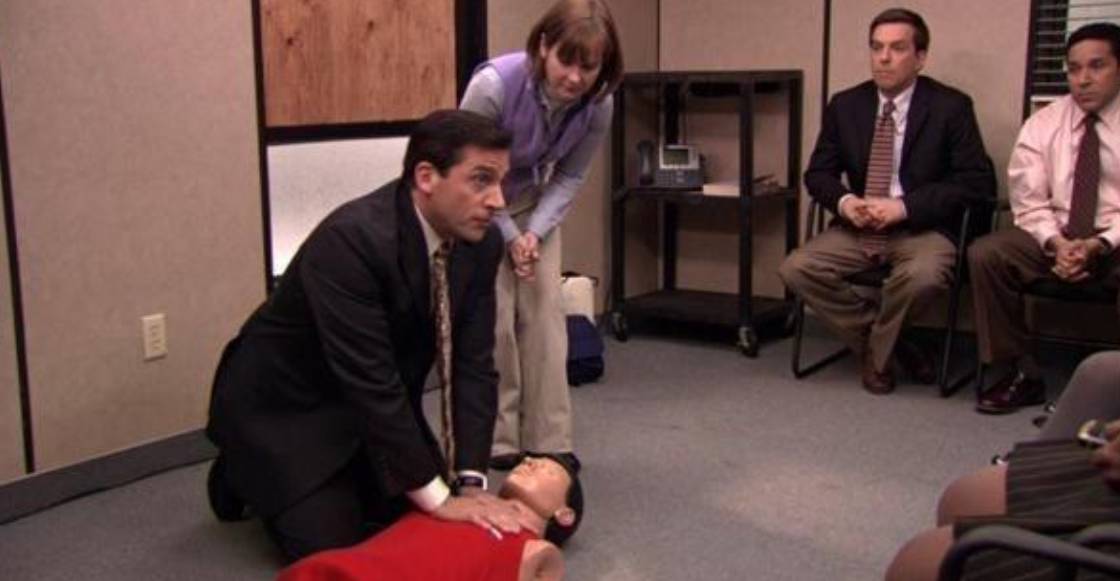 ‘The Office’ is one of the best and most successful sitcoms the world has seen. Not only thanks to characters like Michael Scott, Dwight Schrute, Jim Halpert, Pam Beesley and others who have given us the best scenes and references in the history of television. Also because the series really leaves many lessons.

And we’re not saying it because of the epic fire drill in which Dwight shows us how to act in the event of a fire. Actually, it is from the same episode where Dunder Mifflin workers take a first aid course and learn that the rhythm of “Stayin ‘Alive” by the Bee Gees is perfect for giving CPR.

It is in the two-part chapter titled “Stress Relief” (episodes 14 and 15 of the fifth season) where Michael Scott and company receive training in first aid and after Stanley suffered a heart attack during Dwight’s planned fire drill, who criticizes that his classmates ignored him when he gave his course.

A woman walks into the Dunder Mifflin offices and teaches employees how to do CPR to the beat of “Stayin ‘Alive”, something that ends badly when Andy and Michael interrupt the session by singing the hit of the Bee Gees (with Kelly dancing) and thanks to Dwight who destroys the doll with which they practice resuscitation.

Here is the fragment to refresh your memory:

Well, not only the employees in charge of Michael Scott learned it and for proof of this we have Matt Uber, a 46-year-old man who saved the life of his 4-year-old daughter thanks to the fact that, amid the chaos, moment recalled the teachings of the epic episode of ‘The Office’.

According to local media, Matt Uber was at home with his daughter Vera Posy, when the little girl collapsed. The man asked his other daughter to call 911 and soon began performing chest compressions and rescue breaths. And yes, all of this was done thanks to Michael Scott and company. 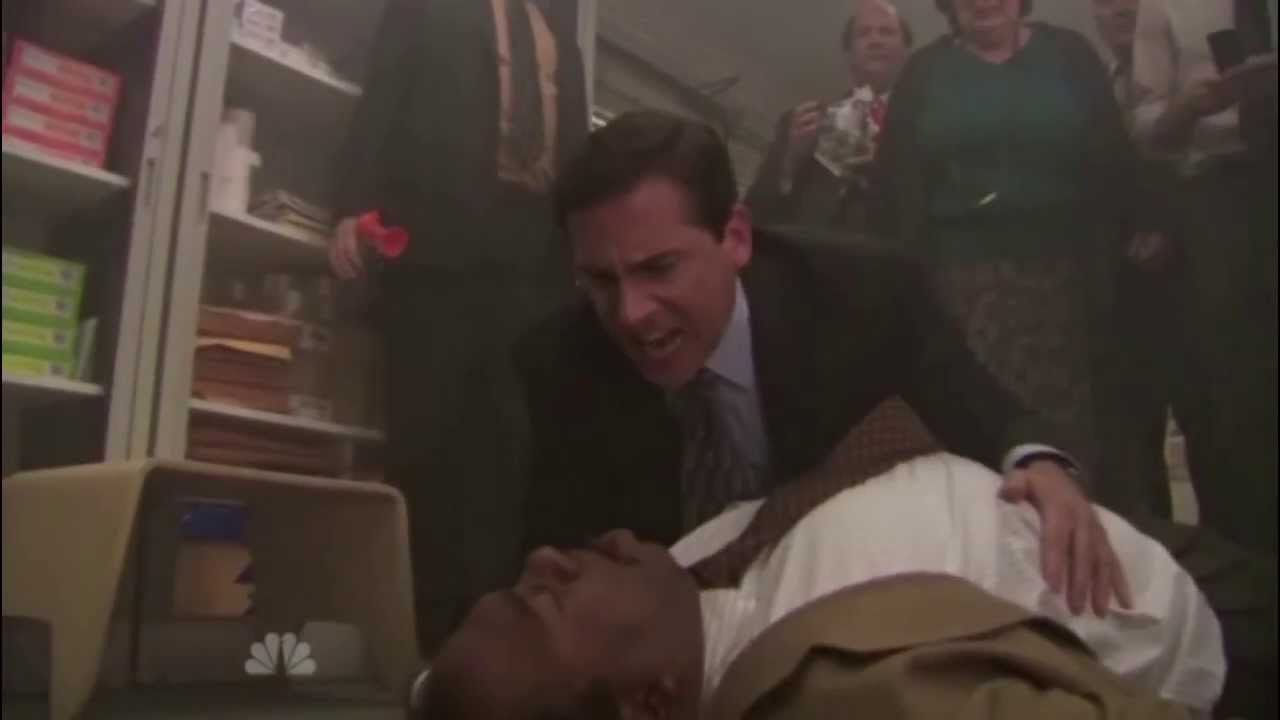 “When I was trying to think about what I know about CPR, my mind literally went to that episode of ‘The Office’ where they were training in CPR and doing the compressions to the beat of ‘Stayin’ Alive ‘”the man told NBC’s ‘Today’ show, to whom he detailed that the incident occurred last April.

Matt Uber has shared his experience in recent weeks to remphasize the importance of knowing this maneuver and saving lives, because he was able to help his daughter Vera until the emergency services arrived, who used a defibrillator that allowed her heart to beat again. 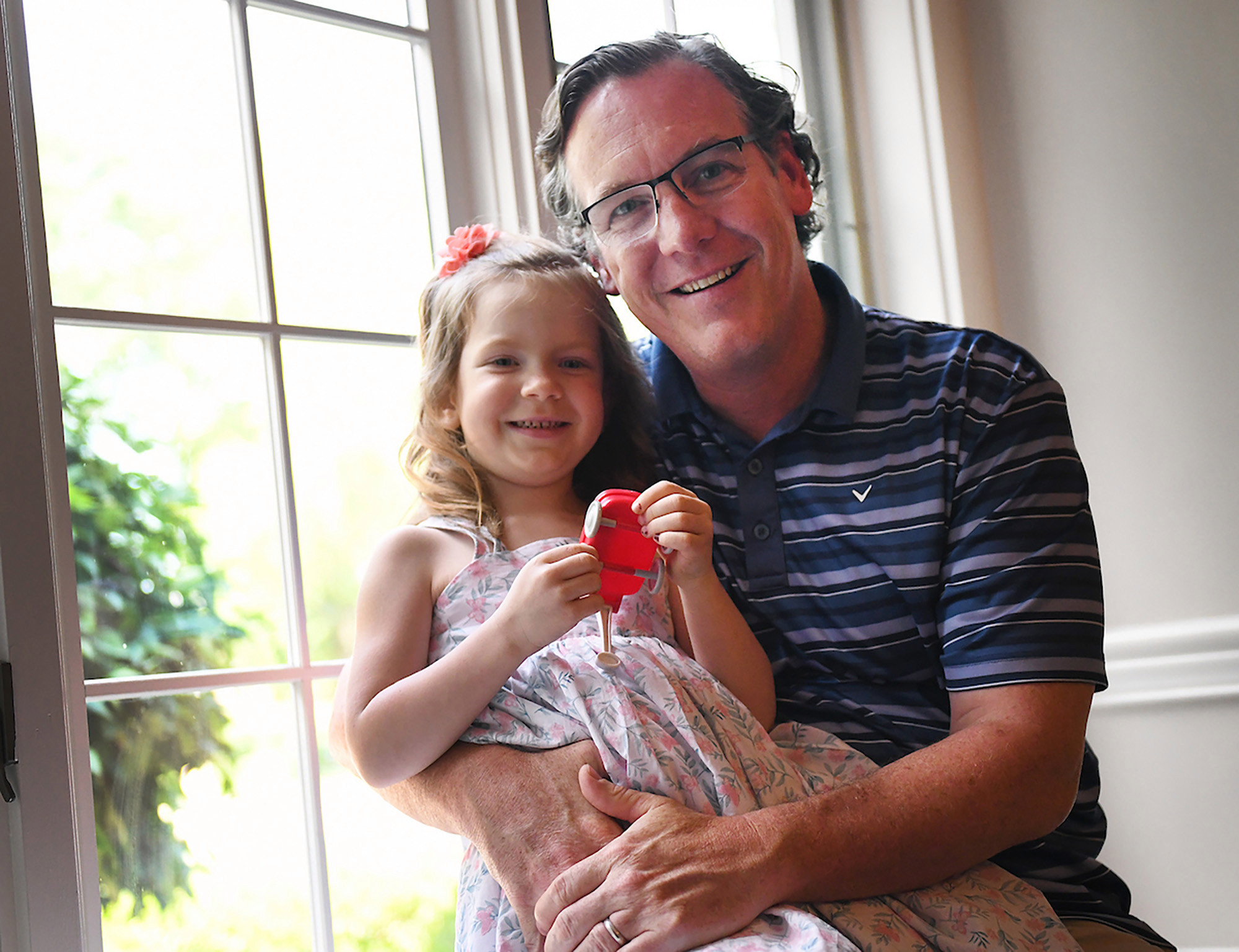 Is it’s not the first time that a person saves someone’s life by remembering the episode of ‘The Office’, Well, on other occasions, stories similar to that of Matt Uber have been known, which gives us another reason to love the workers of the well-known company in Scranton.