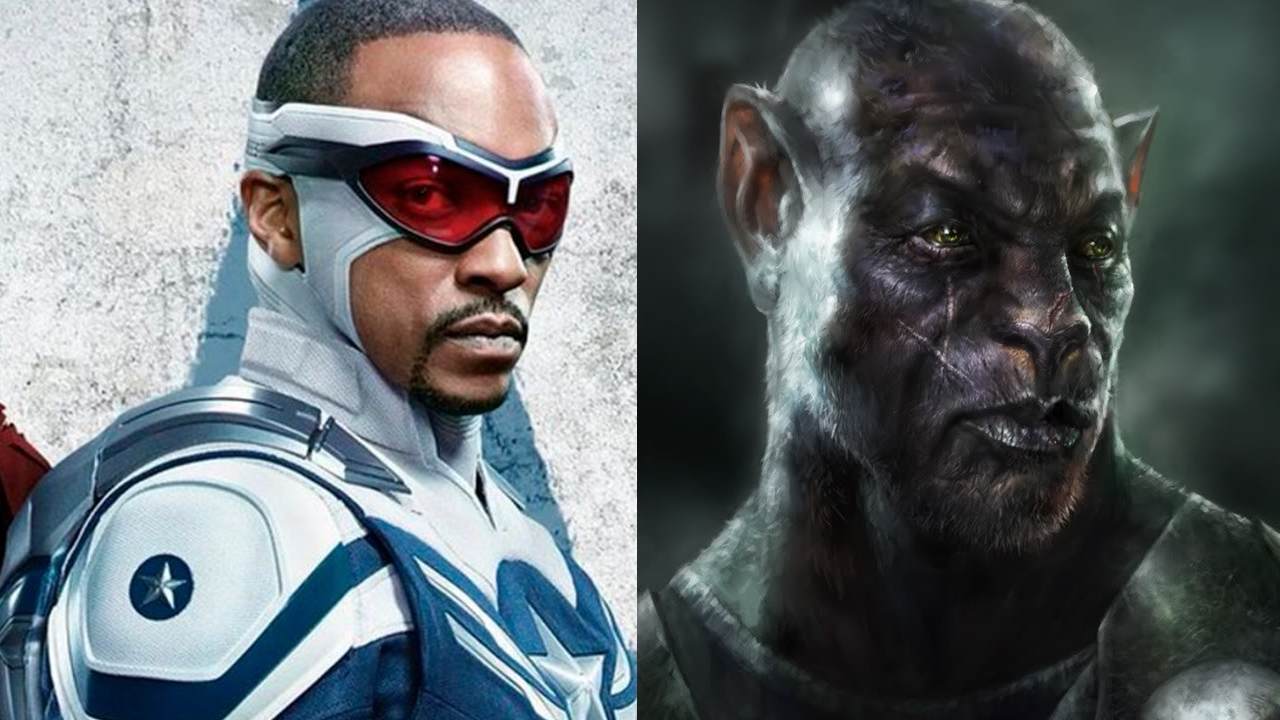 After many years since the iconic animated series of the ThunderCats came to an end, for better or worse the cosmic felines will finally have their own movie live-action. The details of the plot and the actors who will give life to the Cheetara, Lion-O, Tigro, Pumara or Pantro have not been revealed, but it seems that the new Captain America of the MCU also wants to be part of the project.

In a recent appearance by Anthony Mackie at a comic book convention in New Orleans, the actor revealed that he has always dreamed of being Pantro in a movie live-action of the ThunderCats.

“I pre-existed everything Pokémon”, Mackie told an audience during his panel, according to ComicBook. “I didn’t like comics or anything like that. So I was a huge ThunderCats fan. My goal, when they do the ThunderCats movie, is that I want to be the blue guy. What’s it called? Panthro! That’s what I want to be when I grow up. If Kelsey Grammer can be Beast (in the X-Men), I want to be Panthro. We can both be blue, he expressed.

We don’t know if Mackie is aware that a live-action of the ThunderCats is already in development, but perhaps the protagonist of Falcon and the Winter Soldier could be a good choice for him cast of the movie. For some reason, the character of Pantro has always been played by Afro-descendant actors, like voice actors Earle Hyman and Kevin Michael Richardson, who played Pantro in the 2011 animated version.

The live-action of the ThunderCats was announced last year under the direction of Adam Wingard, the person in charge of the live-action from Death Note Y Godzilla vs. Kong, and according to the director, characters will retain their original 80s aesthetic.

The film does not yet have a release date.

NANI?, a vlog where we will discuss the central issues of the Asian audiovisual entertainment agenda, mainly from the Japanese industry. Don’t miss it on our channel YouTube.