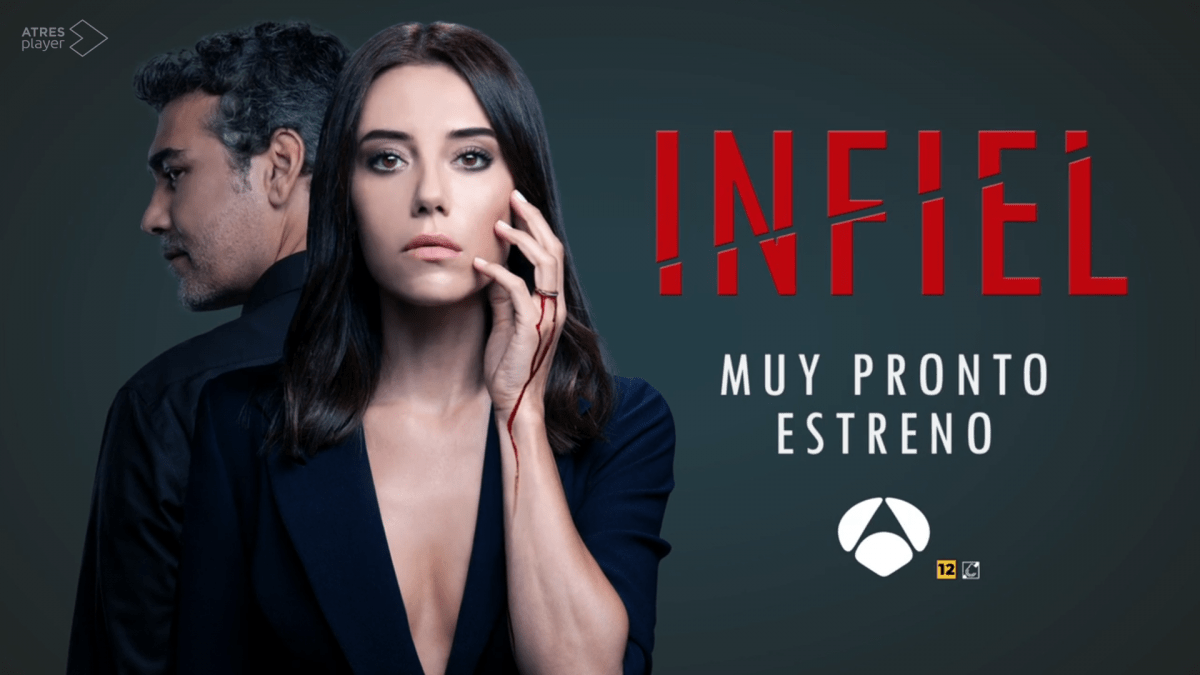 Antena 3’s strategy of hiring Turkish series to meet the problems in Spanish productions due to the pandemic continues. On this occasion, the chain will premiere Unfaithful, the fifth Turkish series after the successes of Woman, My daughter, Bitter Land and Innocents. This new Ottoman production will unite the two protagonists of Woman Y My daughter, responsible for the success of these two fictions in Spain.

This summer the chain has released Innocent on Tuesday nights, and has just announced that it will soon release Unfaithful, the series that will unite the actor Caner Cindoruk, the male protagonist of Woman and the actress Cansu Dere starring in Mother.

The series tells the story of Dr. Asya Yilmaz (played by actress Cansu Dere). Yilmaz is a strong woman, successful in her profession and a relative who works in a private hospital with her husband Volkan (Caner Cindoruk) and their son Ali (Alp Akar).

The calm and peaceful life of the doctor changes when she suspects a possible infidelity on the part of her husband. Asya confirms her suspicions and ends up discovering that Volgan has been cheating on her with another woman for two years, the daughter of a friend and that the two are also expecting a child. From here, Yilmaz has to decide whether to save her marriage or take revenge against her husband for that infidelity.

Controversy in Turkey for ‘Infidel’

The plot of this fiction has come to have legal problems in its country of origin, Turkey. The country’s Supreme Council of Radio and Television fined Infiel for reflecting extramarital affairs in the series and on the grounds that it was “a bad example by creating role models that can negatively affect young people and children.”

Unfaithful aims to become a successor to My daughter and has 31 episodes of 120 minutes that could be more when the second season airs in Turkey in September. What is clear that this series is going to stay for a long time because if Antena 3 decides to divide each chapter in two it could have up to 62 episodes.

The Ottoman Empire expands on Antena 3

With this new series, Antena 3 continues to bet on the foreign series that are giving it so much joy this television season. Woman It was the first that the chain premiered, a little over a year ago and it has managed to overcome the documentary of Rocío and the European Championship in its last season. The success of this series has opened the ban on others such as My daughter which airs on Sundays and is scheduled to end at the end of this month.

But in addition, Antena 3 also has the broadcasts of Bitter land in the afternoons it is settling with very good data and even this week it has surpassed its competitor in that band Save me Orange. Telecinco broadcast the long-awaited documentary about Anabel Pantoja, but the audience preferred to see the Turkish series surpassing the Mediaset program by two tenths.