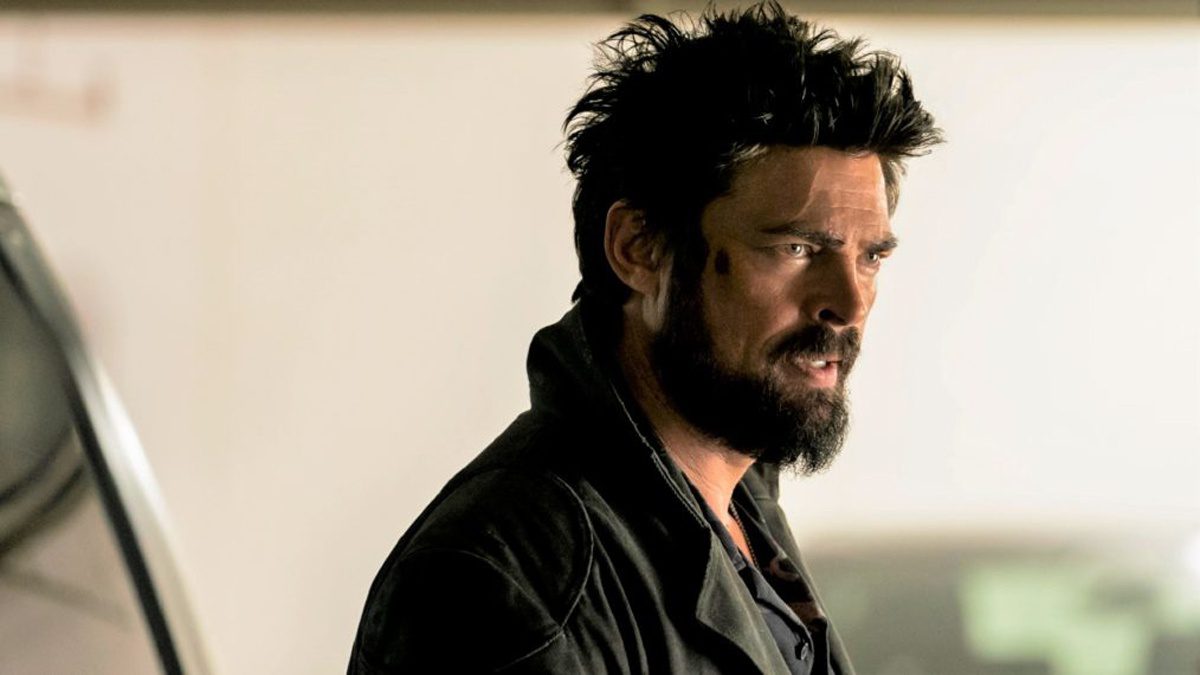 Amazon Studios and Sony Pictures Television have announced Diabolical, a new eight-episode animated series set in the universe of The Boys coming to Prime Video in 2022.

The Boys’ protagonist Karl Urban announced the new series at CCXP Worlds 2021 and helped reveal a bit about the series that will feature “unpublished stories within the universe of The Boys“.

“Surprise! We have almost finished all eight episodes of our animated series, Diabolical. We brought together some amazing creators and gave them a rule … just kidding, there are no rules. They have blown up the gates, delivering eight completely unexpected, funny, shocking, gory, wet and emotional episodes. Do you think The Boys is crazy? Wait to see this“said Diabolical executive producer Eric Kripke.

“Ever since we saw the animated film The Animatrix, a series of animated shorts set in the Matrix universe, we have wanted to copy it. Today, that dream has come true“said the couple.

The announcement of this series comes at the height of waiting for the third season of The Boys. Although there is no release date, we have gotten to see Laurie Holden’s Crimson Countess for the first time and have received the news that a digital miniseries will complete the story between the second season and this new season.

In addition, we prepared an article in which we talked about all the new characters that will appear in the third season of The Boys, explaining their origin in the comics and their possible impact on the series.

Announced a new series of The Boys: this is this diabolical animated story that will arrive in 2022