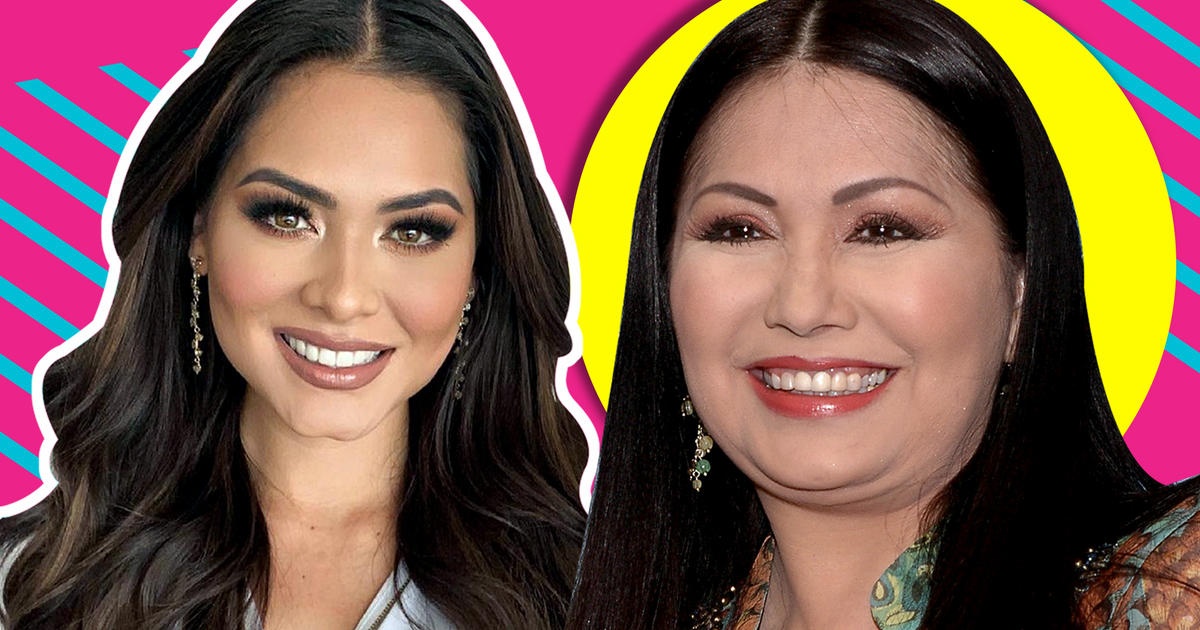 After the triumph of Andrea Meza in Miss Universe 2021, some have put the new queen in their sights, as she even became known The whole truth behind a photo in which the model appears dressed as a wedding, an image that caused a stir on social networks.

But after the appearance of this postcard, now there are some users who They began to highlight the resemblance that the Mexican has with the singer Ana Gabriel, which unleashed a series of theories that left more than one with a square eye.

HAVE YOU SEEN IT? Andrea Meza, the new Miss Universe, already has her own doll!

And it is that the one in charge of starting these rumors It was the journalist Shanik Berman, who assured that Andrea is actually the daughter of the famous interpreter, but that she gave her up for adoption and preferred to raise her partner’s daughter.

“The singer Ana Gabriel raised a foreign daughter as if it were her own, they say that Miss Universe Andrea Meza is the daughter she gave up for adoption. And now what will the singer do if that is true?”, Berman described in a clip he posted on his Instagram account.

ON TOP! Andrea Meza shows what her new life is like now that she lives in New York

It is unknown where Shanik’s assumptions come from, Since after making a tremendous confession, he only leaves that question in the air of what Ana Gabriel will do if everything turns out to be true without giving out more information such as how she found out about this relationship between the famous or if she would later reveal more about it and thus verify their sayings.

Although this has been denied by several Mexican media, reiterating that the information handled is completely false, in a more recent publication Berman argues how difficult it can be to be famous. and being involved in this type of rumor without even denying what he said about the famous.

Subscribe to our newsletter to receive in your email the latest news from your favorite celebrities!

MORE THAN LOOSE THE SOUP: