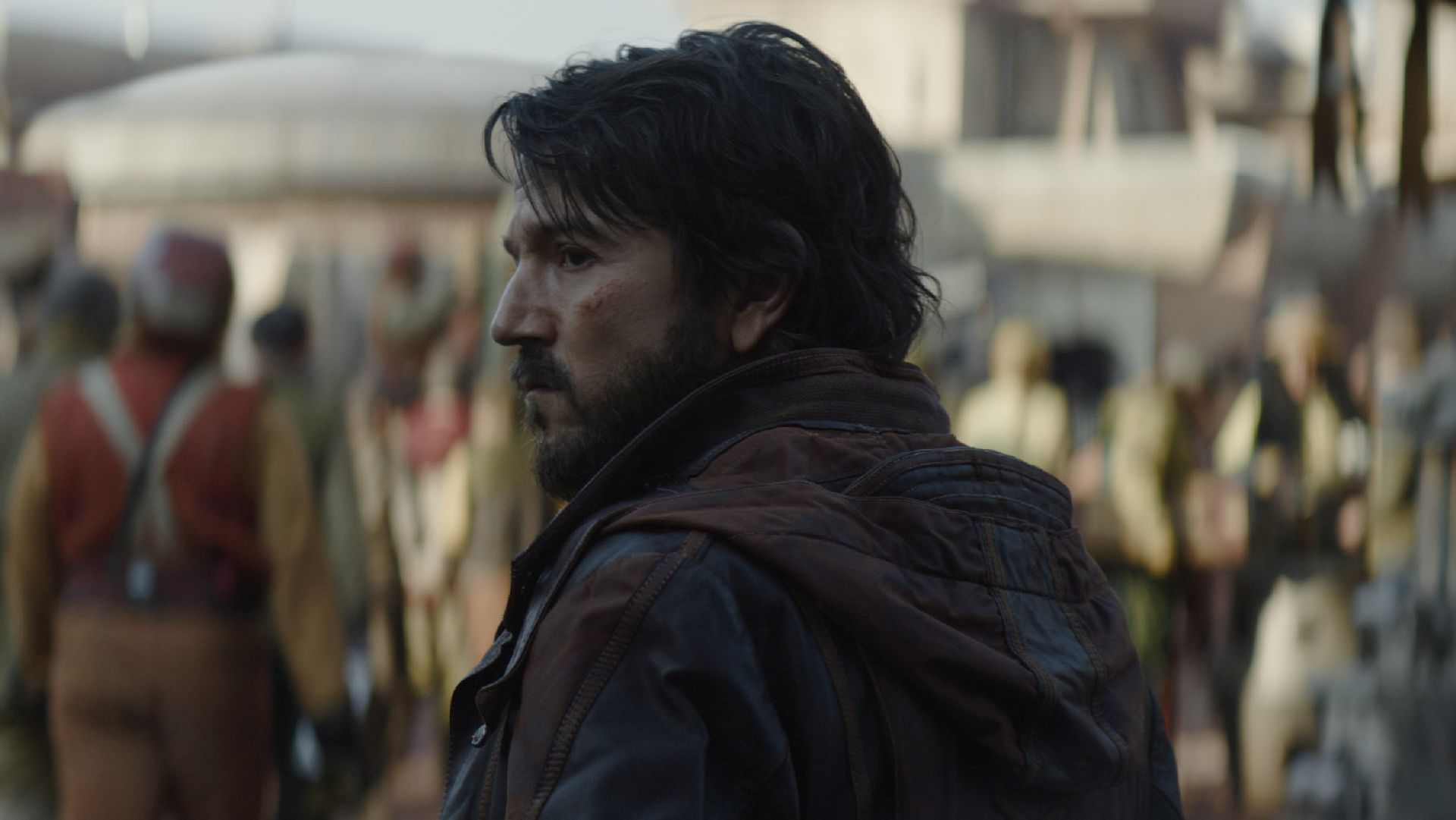 Diego Luna returns as Cassian Andor in a series that precedes the events of “Star Wars: Rogue One.” (DisneyPlus)
Subscribe to Disney+, click here

diego moon is the protagonist of the next series that will be integrated into the universe of starwars: Andor. We saw the Mexican actor play this character for the first time in the prequel rogue one, released in 2016 and considered until today as one of the best valued films of the film saga. The original fiction of Disney+ will focus on exploring Cassian’s origins before he officially joins the Rebellion.

This September 16, the first reactions about the four initial episodes came to light on social networks. In general terms, critics agree that it does not look similar to the other productions in the style of the franchise and is closer to a crime drama in a science fiction setting. There are no very defined heroes or villains, since each one has something of darkness and light within them. In addition, Luna does not play the classic main character who always seeks to do good, since he is a morally ambiguous trickster.

The new “Star Wars” series will release its first episode on September 21. (DisneyPlus)

What do the first reactions say about Andor?

Erik Davis of fandango Y Rotten Tomatoes: “I have seen four episodes of Andor and I love its closer approach. It is different from the other programs, less humor. Play as a crime drama rather than a space opera. I loved how it highlights low-level Empire leaders as it reveals a rebel alliance that is slowly forming.”

Meredith Loftus of Collider: “I have seen the first four episodes of Andor and it’s a big win for me. Very impressed by the story, full of morally ambiguous characters. There are definitely some *Leo moments. [DiCaprio] pointing at the television*. Overall, it’s grounded, beautifully shot, and I can’t wait for more.”

Alex Zalben of decide: “Tonally, visually, sonically, if I didn’t know what Andor it was a show starwars, I would have thought it was a brand new adult sci-fi drama. That’s a good thing (maybe a great thing) worth the promise of letting other creators play in the sandbox. Promising start.” 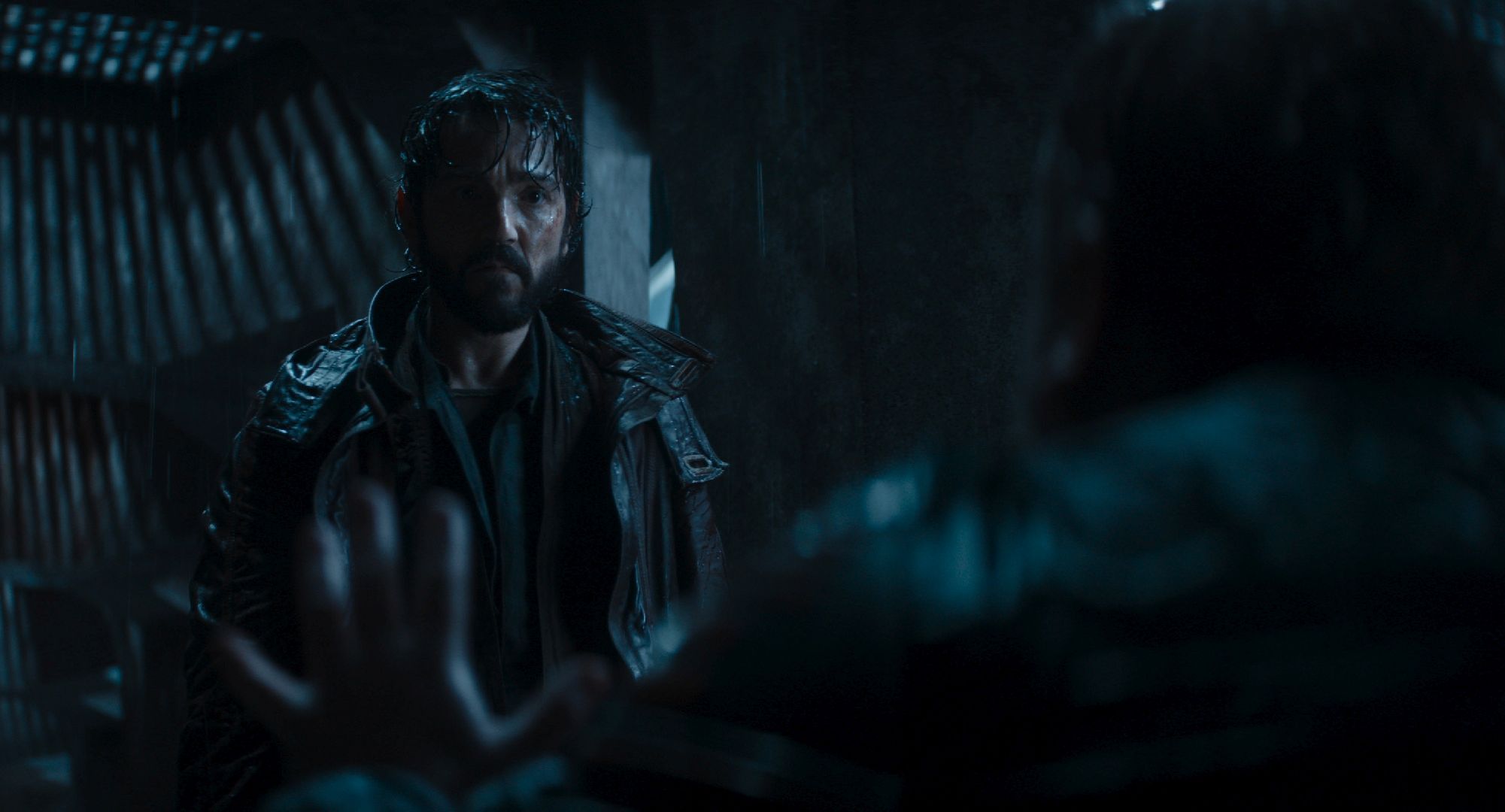 First impressions of “Andor” highlight its departure from the style of the film saga. (DisneyPlus)

Sabina Graves of Gizmodo: “The constant and tension-filled construction of Andor it boils down to a personal history of the diaspora. Diego Luna shines as a survivor on the fringe who finds himself pivotal to the start of the Empire’s disenfranchisement-forged rebellion, like so many others ready to rise up.”

Sean Keane of CNET: “I watched the first four episodes of Andor weeks ago, but they burned into my brain. The first two episodes are slow, to the point where I questioned if it felt like starwars. Then the third episode blew me away, and I was hooked on the fourth.”

Alisha Grauso of ScreenRant: “Cassian Andor is a very, very different guy from the protagonist of starwars. Suspicious. A cheater. A liar. And it makes the show even better. Diego Luna and Stellan Skarsgård appear every time they appear on screen together.”

Poster of “Andor”, the new “Star Wars” that will be seen in September of this year. (DisneyPlus)

Andorstarring the Mexican diego moonwill arrive on September 21 at Disney+.

Confirmed: Andorthe Diego Luna series, will have two seasons of 12 episodes each
The Mandalorian: watch the teaser trailer of the third season that will arrive in 2023
An upcoming series of starwars recruit Lee Jung-Jae from the squid game

“Andor”: this is what the first reactions say about the new “Star Wars”