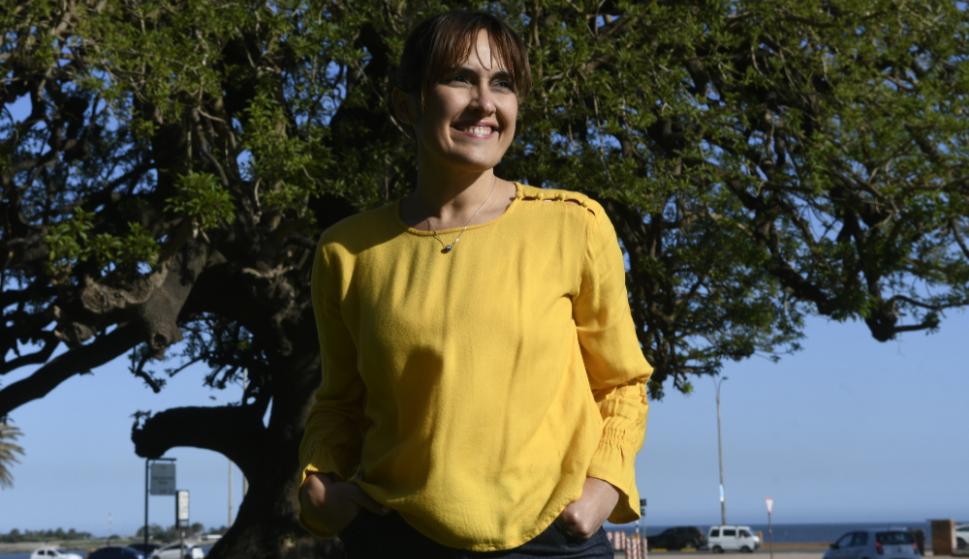 Today at 11.00 on channel 5 he returns Enough of Chachara, the magazine they lead Analaura Barreto and Juan Pablo Brianza together with a great team.

This new season comes with new scenography, graphics and musical curtain. “Also with surprises,” says Barreto. The Crandon Institute is added, which will have a space in the program. “And I am happy because I love working with the human team that has been trained both in front of and behind the cameras. We are looking forward to the premiere ”.

—Channel 5 has a nationwide reach. Does the inside make itself felt?

—Yes, we noticed that in the previous programs, with the closeness that social networks give. People from all over the country write to us. During this time I also had the opportunity to work on the channel with Luces en la ciudad, a program that I particularly loved being able to do and more for two seasons. The comments were incredible, they came from all over the country, because sometimes one focuses badly on what Montevideo is and this is much bigger and there are many people who are reached. Sometimes one does not take the real dimension of that, but when they tell you that they write to you about Artigas and that they made a recipe that we show; or that they liked a story we presented; or the note from Los Pinos, those things are like a pampering to the soul.

—Last year you had three shows on the air, and you always have projects. Is a new season of Lights in the city?

“Luces blew me away from the start.” I found it wonderful to tell beautiful stories, where people help each other in such difficult times. It was a way of showing a light on such a dark path. It had been planned for one season, and two were made. I grew personally and professionally, because I had never done a show on the street. Who tells you that there is no new season, but for now there is nothing confirmed.

—In the future, stories from the rest of the country could be told.

—That was a great challenge that had remained pending, because we received stories from all over the country. I would love to be able to do it, but let’s go step by step.

“What was it like to be at your house on the first Saturday in August after end of waving?

“It was incredible, weird.” It happened to me that I wanted to do everything that I hadn’t been able to do for so many Saturdays. We went to lunch with my family, then I took my son to play soccer, then basketball, we went to have mate in the boulevard. I did everything I could not do for so many years that were wonderful and learning. The same thing fell to me on the second Saturday, when I did not have so many activities and I looked at the clock thinking at this time I was doing such a thing, at this other such another.

—You started as an actress, debuting on stage with Ricardo Espalter. What happened to the actress?

-Is there. When the pandemic hit we were rehearsing a play at the Teatro del Anglo called All Hopscotches, which had a wonderful cast and they had invited me to be part of it. We were rehearsing a lot and we had to stop. This week we have a meeting with the director to put that whole structure back in motion so we can release. So the actress who was guardedita wants to go on stage again.

—You have a family and you also work in an advertising agency, do you have time for everything?

—You have to make the little hole for everything, but when you do what you really love, you enjoy it and find a way for everything to flow. I also have the blessing of having a wonderful and unconditional family that is at the foot of the canyon, supporting and giving forwards. Without them, it would have been impossible to do anything. I like to be a very present mother, that is one of my priorities, and with my husband we have been doing well. And in Basta de Cháchara I am with a wonderful team where Juan Pablo Brianza, Virna Castelli, Paula Estela and Emiliano Pintos are.

“You always mention the team next to you.”

—I like and emphasize the team, because one alone cannot do anything, no matter how much attitude you put. That is why it makes me very sad when there are people who speak in the first person. You just can’t do anything, least of all in the media. You have to work as a team for a project to work.

Analaura Barreto: “I have the blessing of a wonderful and unconditional family”