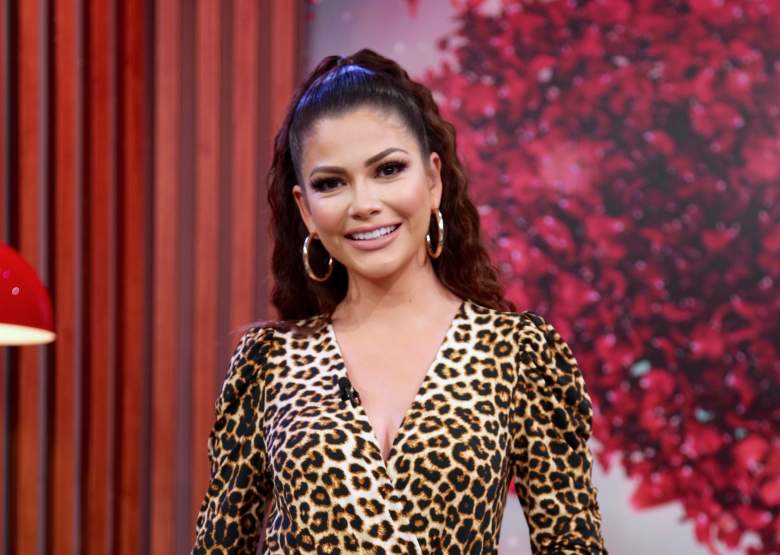 Ana Patricia Gámez is in mourning: Who died to the ex-queen?

The former beauty queen Ana Patricia Gámez suffered a deep sadness this Thursday, after find out about the death from a person who became very fond of when she was the host of one of the television programs that she has enjoyed the most.

The former Nuestra Belleza Latina turned to her social networks to regret the death of Daniela Rodríguez, contestant of the television program “Enamorándonos USA”, who died very young and only four months after getting married.

In her message of sadness, the former Mexican queen expressed her support for Daniela’s husband, Darwin Cipion, and took the opportunity to mention that life is often fragile.

“Life is very fragile, we are very sorry for your departure from this world Daniela 💔 may God receive you in his glory 🙏🏼”, said the former Univision host in her message. “We accompany you in your pain Darwin and all his family, prompt resignation!”.

Ana Patricia accompanied her publication with a beautiful photograph in which she can be seen next to Daniela and Darwin, celebrating life and love.

The television program “Enamorándonos” added to the feelings of regret of the Mexican, and dedicated a letter to her networks, in which she recalled the beauty of the person who was the young ex-contestant of the show.

“On behalf of the entire team at Enamorándonos USA, we deeply regret the passing of Daniela Rodríguez. We wish that your soul can rest in peace. We will always remember her as a happy woman, who believed in love at first sight and who was the first to form a relationship with her husband, @flaccocipion, “said the television program on his instagram.

Through his message on Instagram, the show added: “We will always remember you, with much affection.” RIP”.

The driver Rafael Araneda also expressed his regret for the death of the former participant of the program who wants Cupido to do his own thing and recalled the teaching that Daniela gave during her time in the program.

“Today I woke up to the sad news that Daniela Rodríguez had died suddenly. I continue to be shocked and very distressed for her husband Darwin Cipion, and for all the loved ones of this beautiful couple. Both showed us from chapter number 1 of Falling in love, that love at first sight does exist and that geographical distances would not be an impediment to strengthening their relationship and forming a family ”, said the animator.

“Yesterday they were married for 4 months and this photograph is from April 26, when we celebrated their wedding in the studio. What a great fragility … what a deepest sadness. My condolences and my prayers for all those who suffer the unexpected departure of Daniela, and especially for the love of her life… Darwin ”, stressed the presenter, who did not reveal the cause of the young woman’s death. 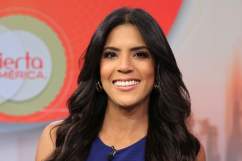 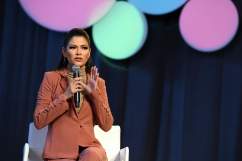