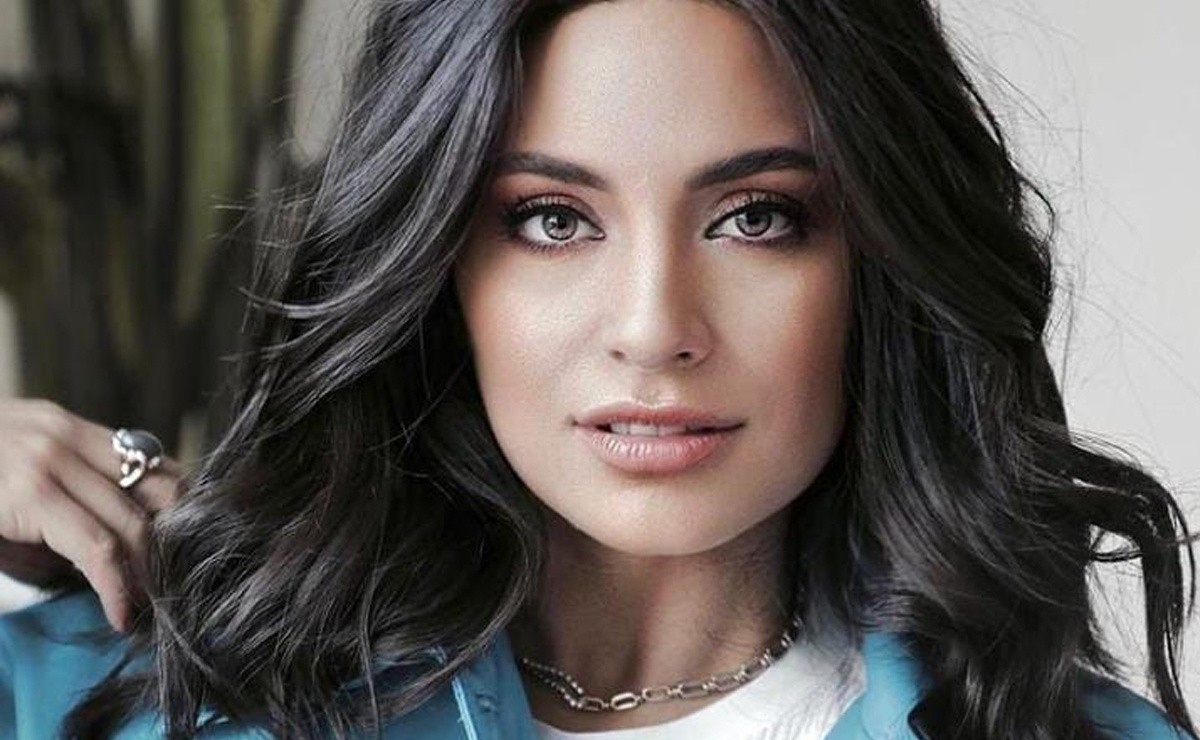 The actress of soap operas has always stood out for her talent and beauty on the screen, but we have rarely seen her with fitted clothes. Today she surprised in networks by becoming Selena Quintanilla and captivate with their curves wearing the characteristic purple glitter palazzo.

It may interest you: Livia Brito makes elegant facades sigh

Ana Brenda Contreras undoubtedly paralyzed social networks today with tremendous change, since he published several Photographs characterized as one of her idols, she decided to become Selena Quintanilla, the queen of tex-mex, as she posed with the characteristic purple palazzo.

In the first series of photographs he appears with the step that Selena Quintanilla she did with her hands before starting to sing, and then she showed off her makeup, which highlighted her red lips and a marked black eyeliner as used by the queen of tex-mex.

It may interest you: Faisy shows her most tender side

The hairstyle also perfectly recreated the singer, as Ana Brenda Contreras used bangs and wavy hair. Her followers immediately reacted to the actress’s impressive change, highlighting how beautiful she looks, these were her words:

“What is this”, “You can’t be prettier anymore”, “Your dream, you love her madly”, and finally, “I came in and I found a beautiful one”. Apparently this will not be the only character that Ana Brenda Contreras will be characterized, since she is part of the program “Your face sounds like me”.

Which will be broadcast on the channel of the stars and eight celebrities will participate, among which are: Ninel Conde, Yahir, Sherlyn, Kika Edgar and Helen Ochoa. The conduction will be in charge of Ana Brenda Contreras and Rafael Araneda, a lot of talent in one night.

In addition to an exceptional and challenging jury made up of Edén Muñoz, Angelica Vale, Charytín Goyco and Victor Manuelle. It is a promising project that will be released on March 27, you can’t miss it, it will be full of talent, fun and a lot of passion.

So far, these are the only news that the actress and host has shared on her social networks, although we will keep an eye on any news that arises, since with this project at the door, the preparations and rehearsals are crazy.

Ana Brenda Contreras will look beautiful in each broadcast of the program, I am already excited that it premieres, you are not going to miss it for anything. And if you are still not convinced, take a look at the trailer that is already circulating, which shows the power of this reality show.