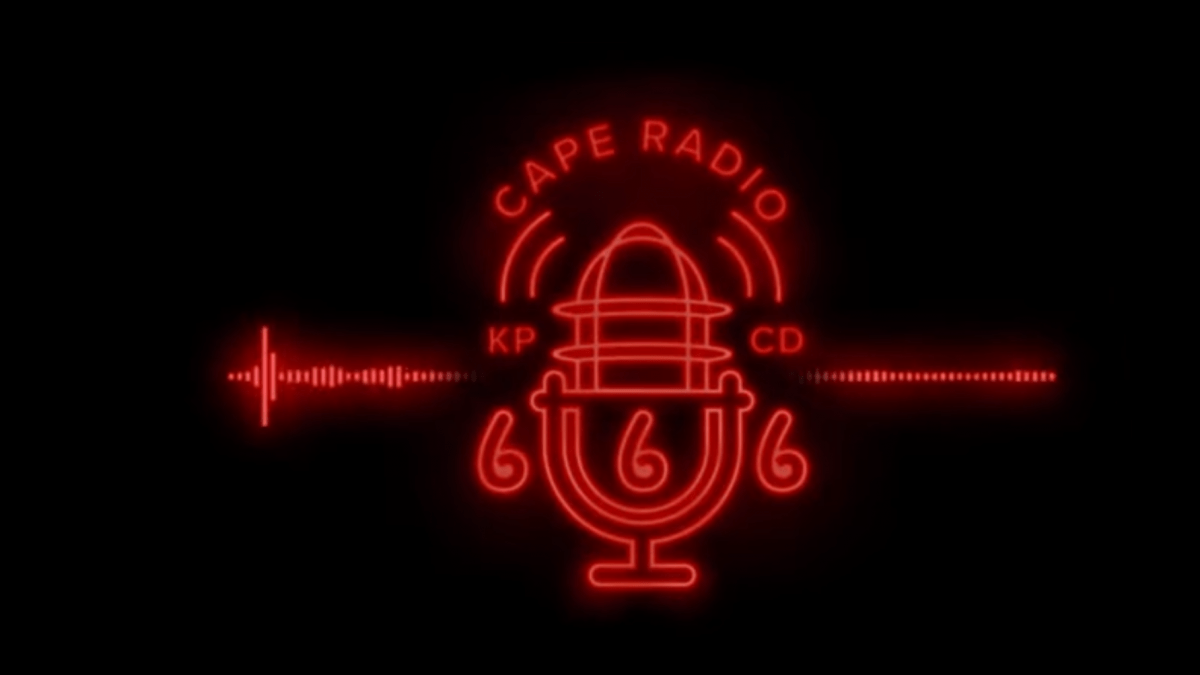 Ryan Murphy and Brad Falchuk do not stop with the expansion of the universe of American Horror Story. Last month the anthology was released American Horror Stories which runs parallel to the original series and this Wednesday the tenth season of the series opens in the United States. But in addition, they have announced a radio program that fans of the series will be able to tune into and that serves as a prelude to this new season.

Before the start of American Horror Story: Double Feature, the FX network has announced the premiere of a radio program that will serve as an introduction to the history of the new season. The radio program will have three episodes of between three and eight minutes and follow the protagonist of the tenth season of the series, Rose Flynn.

The main character is a late-night radio host on KPCD 666. Each episode of this show will follow Rose Flynn as she uncovers secrets and stories about Provincetown, the town where Double Feature takes place.

The first episode begins like a typical radio show, with the callsign KPCD 666 and an introduction by Rose Flynn and Provincetown, a place Rose describes as a safe haven for “artists, lovers, writers, and outsiders.” It also speaks volumes about being a Cape Town and community with many seasonal residents leaving for the winter. After the introduction, Rose went on to update the traffic situation and that is where the details begin to be given, which will surely be decisive, of the new season.

In the age of podcasts, this new idea is a smart move by Murphy and Falchuk to expand their popular brand. AHS to the audio format, if only for this three-part promo piece before season 10.

At the same time, if it is well received, it could be the beginning of the adaptation of the series to the audio format. It is true that terror lends itself to the imagination. Also, it would be easier for them to recruit more actors and add them to their growing cast list of AHS if all they had to do was record their lines in a studio.

Following the three-part audio prelude, American Horror Story: Double Feature premieres on Wednesday, August 25 in the United States with a two-hour start to the season on FX. In Spain, the series will be available on September 22 in its original version with subtitles on the Disney + Star channel. On the other hand, the version dubbed into Spanish will not be released until October 13, also on Disney +.