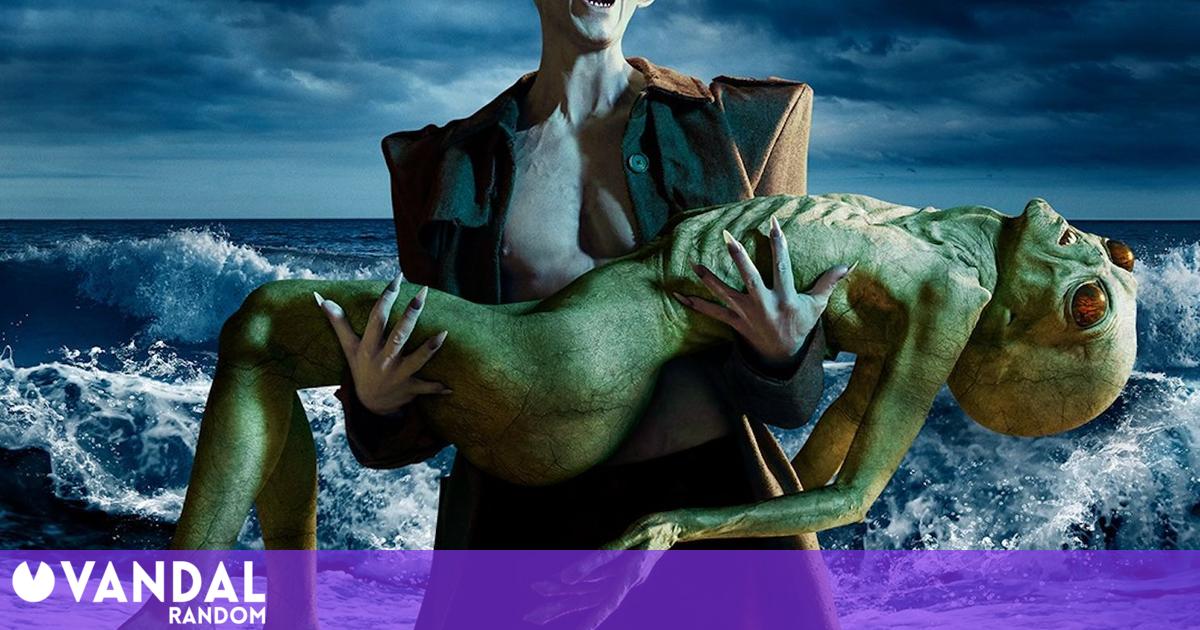 Ryan Murphy does not waste time. The legendary creator responsible for the saga American Horror Story, has kicked off the tenth season of the series FX, titled this time as Doble Feature. As we already explained, the first part will focus on a terrifying story by the sea, Red Tide, while the second takes us to the desert, Death Valley. The first of the parties arrive on August 25th to Hulu. We present you to your official thriller.

Right now It is unknown if Fox Espaa will also be in charge of the broadcast of these episodes or if, on the contrary, they will end up debuting on Disney + As the spin-off American Horror Stories, so you have to be vigilant. What we do know is that this season bets on a terror more atmospheric and intense, tangible if anything, than that seen in the last batches of chapters. American Horror Story: Double Feature – Part 1: Red Tide will last for 6 episodes and seems to draw quite a bit of inspiration from some of the tales from Lovecraft Over the deep, one beings that inhabit the bottom of the sea and that feed on the inhabitants of the coasts.

The story will tell us how the writer in trouble Harry Gardener (Finn Wittrock) and his pregnant wife Doris (Lily Rabe) and their daughter move into a isolated seaside town to write his next book and get through the winter. Thanks to the change of scenery and the eccentric locals, Harry feels very inspired, even seeing how he manages to overcome his blockage, but at a high cost. As they settle in, you discover that strange creatures begin to terrorize his family. Promising, right? As you can imagine, in the cast we find the names of Sarah Paulson, Evan Peters, Finn Wittrock, Lily Rabe, Frances Conroy, Leslie Grossman, Billie Lourd, Adina Porter and Angelica Ross, who will be accompanied by Macaulay Culkin and Neal McDonough as new members.