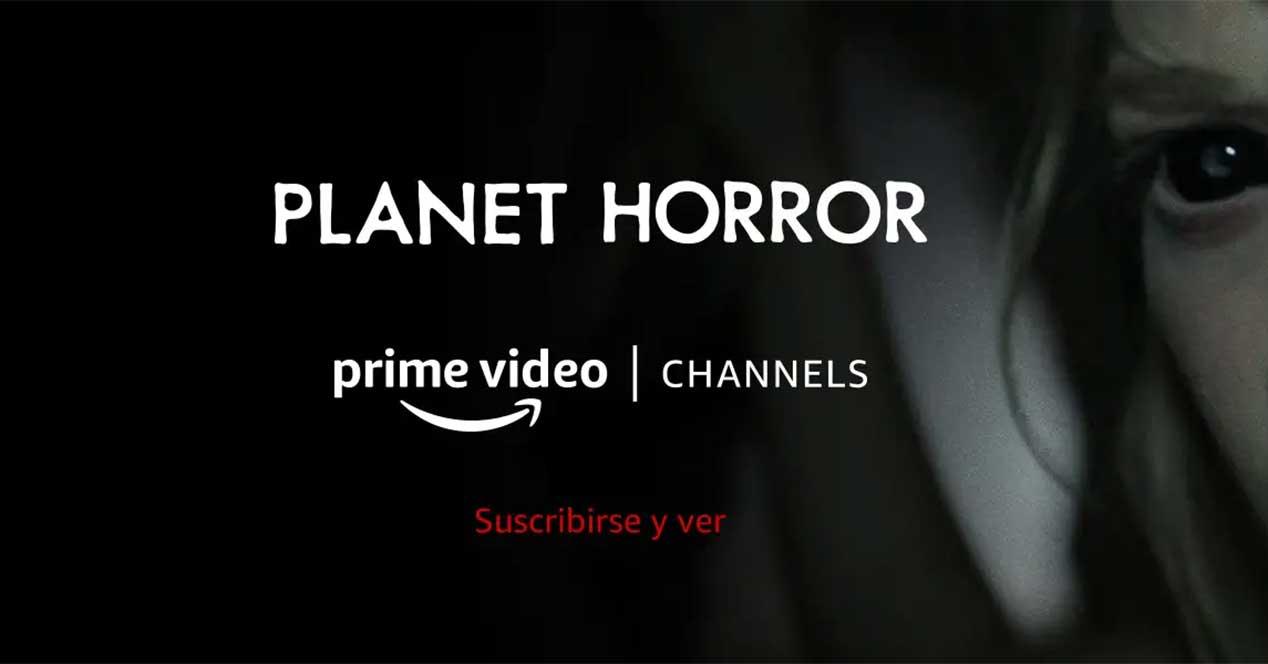 Planet Horror is a streaming platform focused on horror and scary movies. Its price is 19.99 euros per year, giving only the option to make an annual subscription. However, from today it is possible to hire him for 2 euros per month since Amazon Prime Video.

2 euros a month in exchange for hundreds of horror movies

The platform arose as a result of the collaboration between Wild Duck (RedRum) and AMC Networks International Southern Europe, and could currently also be contracted through Vodafone TV and Orange TV. If we hired it directly on the web, the service had a web version, app for iOS and Android, Android TV, Apple TV and Samsung Smart TV. It was only possible to view the content on one screen at the same time, being in HD when this quality is available. It is possible to see the content both dubbed and in the original version, and some movies have even been dubbed exclusively for the platform.

The content of the platform is increasing every week, with classics and unpublished films in Spain in some cases, and with titles that have even been awarded internationally. In addition, as content is viewed, it will be adapted to user preferences, such as content related to zombies, vampires, murders, etc. However, they are missing scary series.

In addition to the price of 2 euros per month, we have the option to test the platform through a 7-day free trial. We can cancel whenever we want. This month they will add four new films:

As we can see, the great streaming platforms of the world continue to bet on filling their platforms with the widest range of content possible. Amazon hit the table yesterday for it after announcing the acquisition of MGM, with which they will control more than 4,000 films and 17,000 series, which will soon begin to arrive on Amazon Prime Video, including everything related to James Bond.

If we add to that the production of original content, the price of Prime is increasingly attractive, since it is lower than that of other platforms, and includes many other improvements, as well as access to these additional channels that we can test for free for one or several weeks depending on the platform.