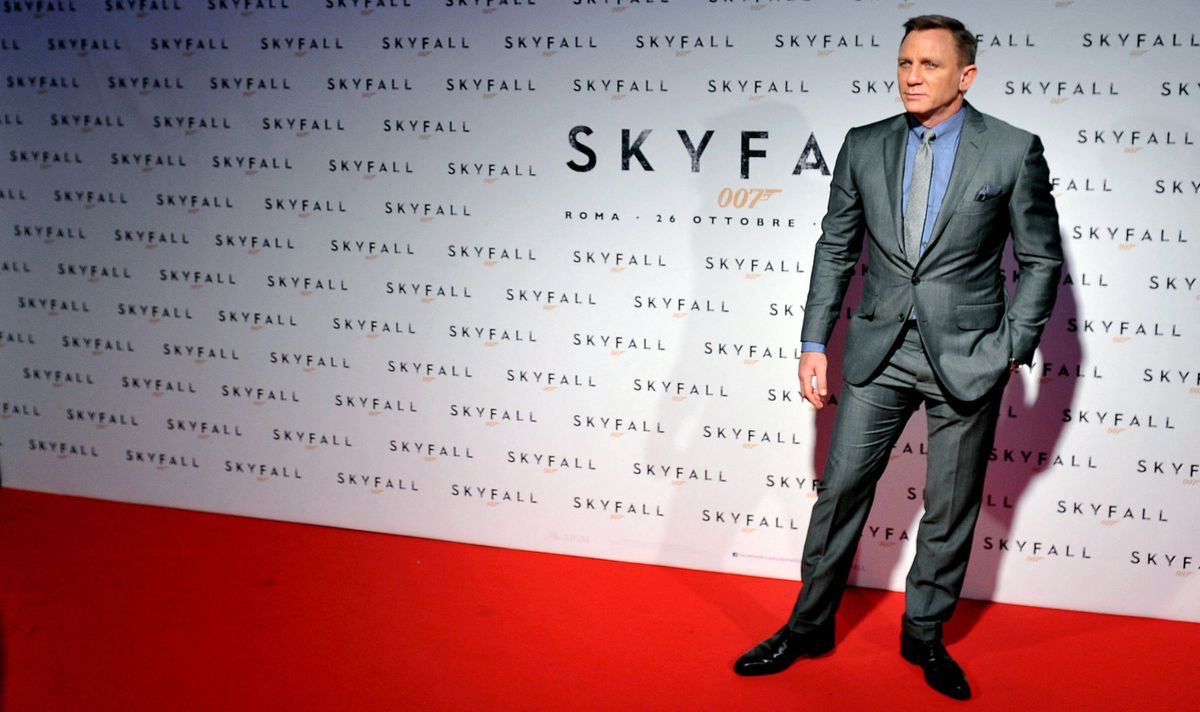 Leo, the famous feline of the studios Metro Goldwyn Mayer (MGM), is about to roar for Amazon. The technology giant finalizes on Monday the final details of the purchase of one of the pillars of Hollywood since the silent era. The transaction, worth close to 9,000 million dollars, will consolidate a new era of the streaming market and follows the merger of content What AT&T, owner of Warner, did with Discovery. If the purchase is confirmed, advanced this Monday by The Wall Street Journal, Jeff Bezos’ company will integrate to its Prime platform a powerful library of 4,000 titles that include two of the best valued franchises in the recent film industry, James Bond and Rocky, which has continued to continue the Sylvester Stallone saga with Creed.

MGM will be expensive at Bezos. The entertainment company was priced at $ 5.5 billion in December, but rumors of interest from the technology company, which was seeking to expand its offering to the 175 million subscribers on its digital platform, caused share prices to rise. Only in recent weeks these went from $ 105 to $ 140 this Monday, when the US newspaper published that the purchase was imminent. It is the second most expensive transaction for Amazon after the acquisition of organic supermarket chain WholeFoods in 2017.

The legendary studio, born in 1924 from the merger of the theater magnate Marcus Loew’s company with Metro Pictures and Goldwyn, from the famous producer Louis B. Mayer, has always been one of the most coveted pieces in the industry. The company had heard dozens of buyout and merger offers for decades. Kirk Kerkorian, the casino mogul and CEO of MGM, sold and repurchased it three times. He was also the one who brought United Artists into the studio in 1981, another piece of Hollywood history since it was created by Charles Chaplin, Douglas Fairbanks, Mary Pickford and DW Griffith.

In the new millennium, Time Warner and Sony showed interest in MGM and were close to closing the deal in september 2004. The negotiations failed because its price was considered too high, more than 5 billion dollars at the time. In 2018, CEO Gary Barber, another Hollywood veteran who took over from Kerkorian after his death in 2015, explored the possibility of selling Apple for $ 6 billion. Barber was fired by the board of investors for having entered the negotiations on his own and too early. Analysts believed that waiting a couple of years more could have appreciated the value of the company over 8,000 million.

That time has come. At the end of 2020, the New York investment fund Anchorage Capital Group, the majority owner of the studios’ shares, approached investment banks Morgan Stanley and LionTree with a message: they were ready to sell. The Culver City studio boasts more than 170 Oscars, 12 of them in the Best Picture category. MGM had become a drag on Anchorage, which had seen its revenues cut in a year where the pandemic forced it to delay film and television projects.

Metro, as it is popularly known, no longer owns many of the Hollywood classics that helped build its name. Gone with the wind and The Wizard of Oz, for example, they are owned by WarnerMedia, which is owned by AT&T. These films, along with hundreds of other pre-1948 titles, were bought by tycoon Ted Turner to jump-start your cable channels programmed with classic cinema.

The Bond franchise, however, is one of the most valuable brands owned by MGM. The studios are co-owners of the rights together with a production company linked to the Broccoli family, creator of the British spy. The films have added a worldwide box office that exceeds 7,000 million dollars. Another asset that will be taken over by Amazon is the franchise of eight boxer films from the Rocky Balboa and Adonis Creed saga, which has earned more than $ 1 billion.

On television, the company has also produced several recent hits, including the dystopian series The Handmaid’s Tale, played by Emmy Award-winning Elisabeth Moss. Fargo, the television spin-off of the film by brothers Joel and Ethan Coen, is also owned by MGM, along with the drama Vikings, which has six seasons and which will now seek a future at the hands of Jeff Bezos’s Amazon in the new golden age of streaming.

Subscribe here to newsletter from EL PAÍS América and receive all the informative keys of the current situation of the region.