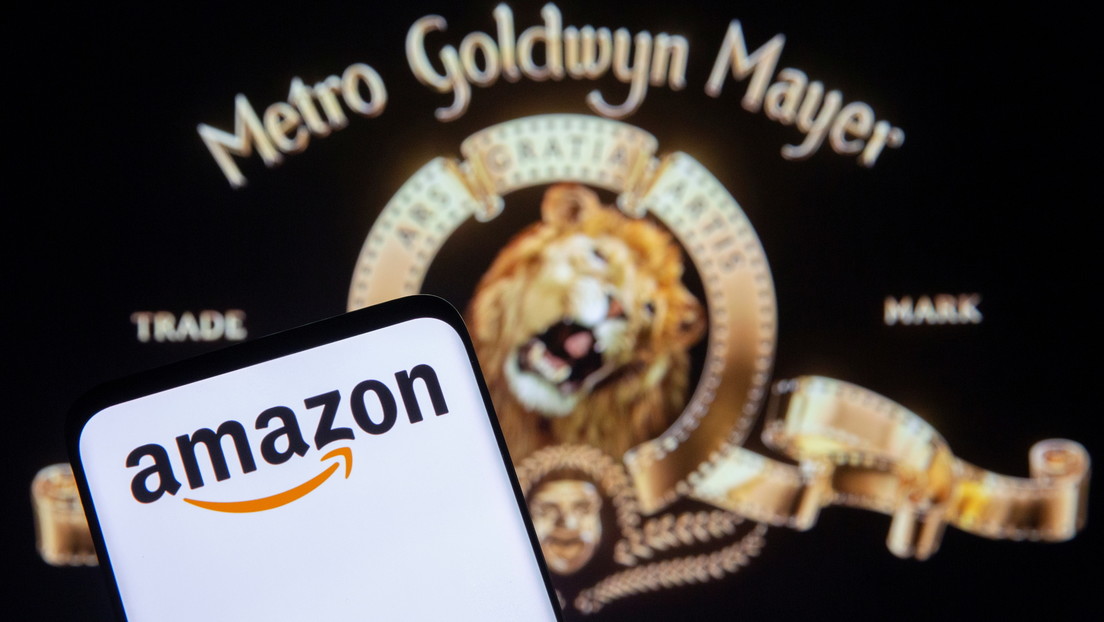 Metro-Goldwyn-Mayer Studios has an extensive catalog of more than 4,000 films and 17,000 television shows.

Amazon has bought the film and television production company Metro-Goldwyn-Mayer Studios (MGM) for $ 8.45 billion, according to a release published this Wednesday on the official blog of the e-commerce giant.

The text indicates that the work of Amazon Studios, which has focused mainly on the production of television programs, will be complemented by that of MGM, which has almost a century of cinematographic history.

It also ensures that the company founded by Jeff Bezos will help preserve the heritage and film catalog of Metro-Goldwyn-Mayer Studios, giving customers greater access to the company’s existing works.

“MGM has an extensive catalog with more than 4,000 films: ’12 Merciless Men ‘,’ Basic Instinct ‘,’ James Bond ‘,’ The Silence of the Lambs’, ‘Tomb Raider’ […] plus 17,000 TV shows, including ‘Fargo’, ‘The Handmaid’s Tale ‘ and ‘Vikings,’ which in total have won more than 180 Academy Awards and 100 Emmy Awards, “explained Mike Hopkins, senior vice president, Prime Video and Amazon Studios.

Hopkins says the real financial value behind that deal is the treasure trove of intellectual property in the deep catalog they plan to “reimagine” and develop with the “talented” team at MGM. “It is very exciting and offers many opportunities to tell high-quality stories,” he says.

“It has been an honor to have been part of the incredible transformation of Metro-Goldwyn-Mayer. It took immensely talented people with a true belief in a vision to get here,” said Kevin Ulrich, Chairman of the MGM Board of Directors.

The manager also thanked the MGM team that has contributed to this “historic day”. “I am very proud that the Lion MGS, which has long evoked Hollywood’s golden age, will continue its story, “he said.

In this regard, Ulrich said that he is happy to see that the idea born from the creation of United Artists lives on in the way the founders originally envisioned it, driven by talent and their vision. “The opportunity to align MGM’s history with Amazon is an inspiring combination,” he concluded.