We have told you which ones are expected Netflix premieres for the seventh month of the year and the series, films and documentaries that will reach Prime Video, Movistar +, Disney + and Apple TV +, which include the highly anticipated Black widow with Scarlett Johansson. Now it’s the turn of the HBO Spain premieres.

Although the reboot of Gossip Girl premieres in July en HBO MaxTo be able to see it in Spain we will have to wait a bit, but there are still pending releases for this summer. These are all series, films and documentaries premiered on HBO in July 2021.

All series premiered on HBO in July

Is miniseries set in an exclusive and paradisiacal tropical resort It is just what we needed before taking our holidays this year. The story follows various hotel guests and employees for a week in which anything can happen. A drama created by Mike White who wants to make us laugh a lot. 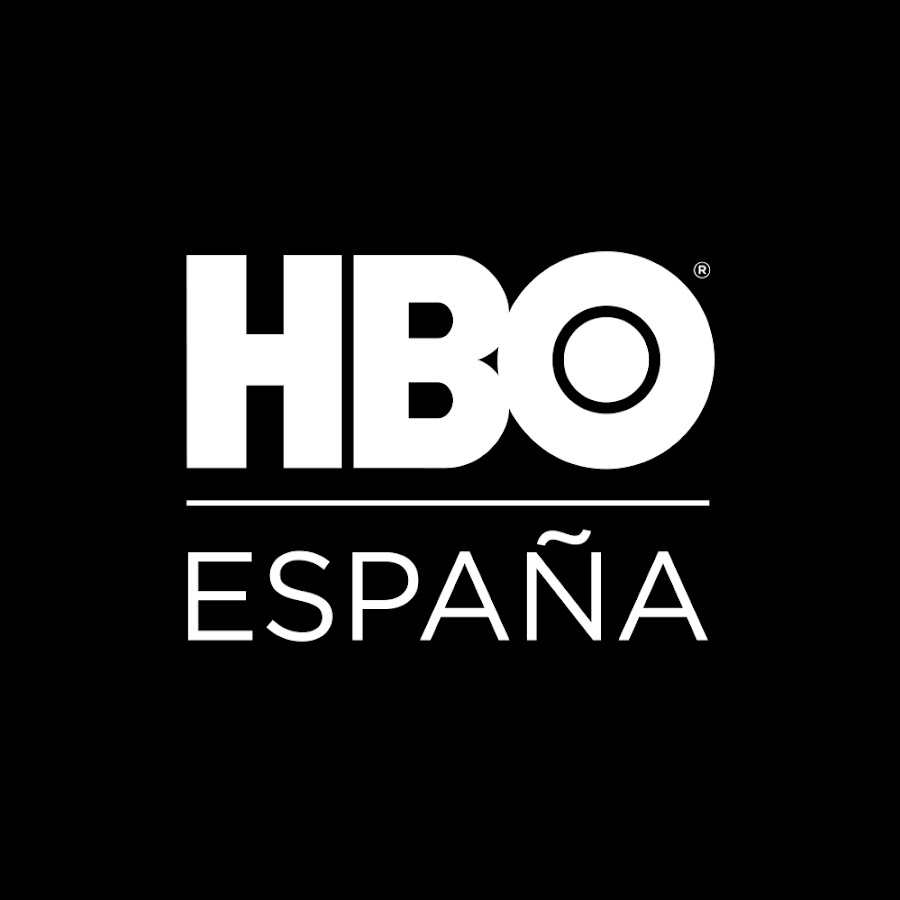 
Is Documentary series directed by Emmy winners Fenton Bailey and Randy Barbato, brings to life the intimate and revealing interviews of Pulitzer winner Ronan Farrow, author of the book Predators: The Plot to Silence Abuse Victims. In the documentary we can see complainants of abuse, journalists, private investigators and other sources that will give us a new vision on the victims of abuse. 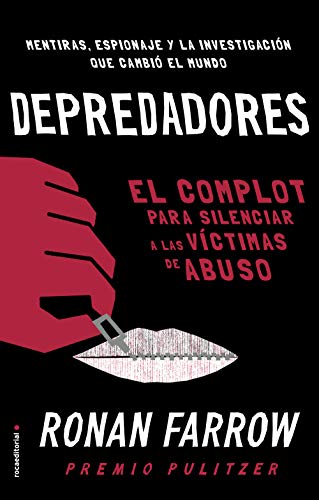 Predators: The Plot to Silence Victims of Abuse. (Non-fiction)


This documentary series Directed and produced by award-winning filmmaker Chris Smith Capture the decade-long odyssey of surfing pioneer Garrett McNamara. After visiting Nazareth, in PortugalHoping to conquer a 30-meter wave, he became an ambassador for sport and surfing.

All movies premiering on HBO in July 2021