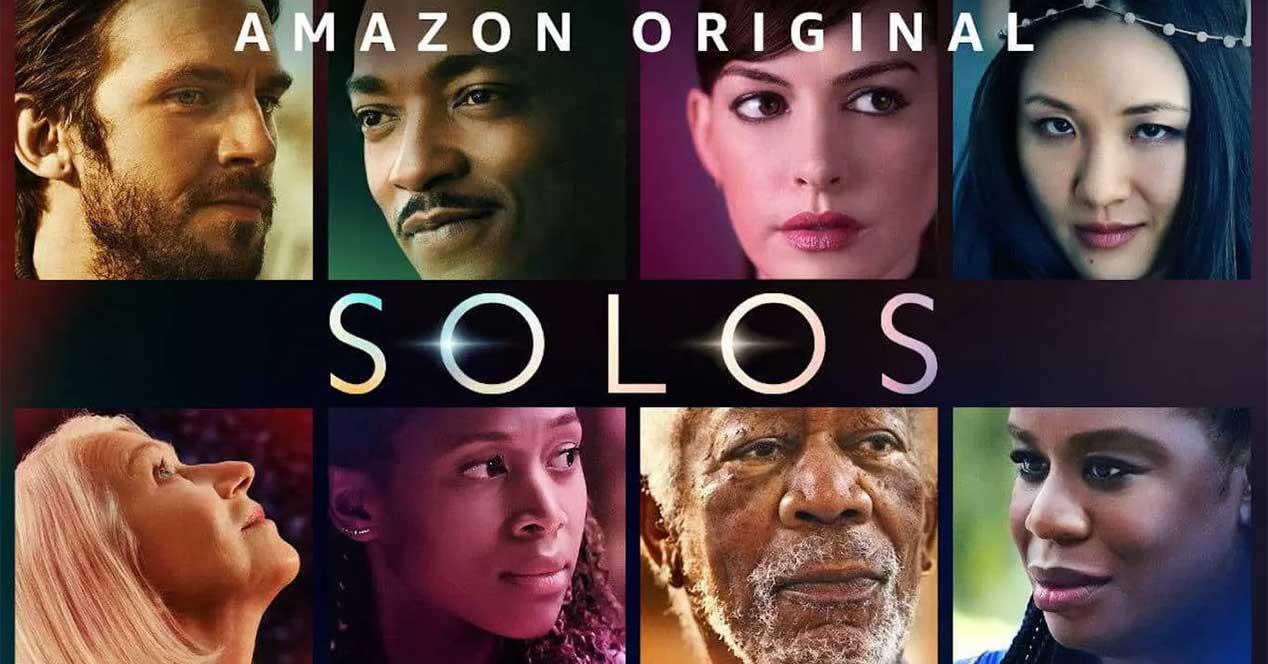 Dom is a Brazilian series tells the true story of Victor, a police officer who dedicated himself to the fight against drug trafficking, as well as his son Pedro, a middle-class boy in Rio de Janeiro who became addicted to cocaine in their teens. That led him to become the leader of a criminal gang in the city.

Series that narrates the extraordinary life of Leonardo Da Vinci and the creation of the works that made him a unique person in history.

Series that tells seven stories of seven different characters, in an uncertain future. In these stories we will see that even humans, during our most isolated moments, are connected through the human experience.

The life of a trans woman who has just become independent takes an unexpected turn when a son suddenly appears whose existence she did not know, and that she had with a woman 10 years ago.

Other series coming to Prime Video in June 2021:

Five friends exploring a remote cave system in northern Australia have to flee after unexpectedly encountering a giant crocodile.

Other movies coming to Prime Video in June 2021:

Serie nature documentary that narrates in real time the work of 60 of the best investigative journalists in the world who expose a multitude of environmental scandals on different continents.

Amazon Documentary, which continues to bet on documentaries of legends of Spanish sports. In this case, it is the turn of golf legend Severiano Ballesteros, who became the best player in the world in the 1980s.

After decades of being one of the world’s best-known car anchors and analysts, Jeremy Clarkson embarks on a totally different adventure during the 2020 lockdown: owning his own farm.

A reality show in which a group of girls from Latin America demonstrate the empowerment capacity of urban music.