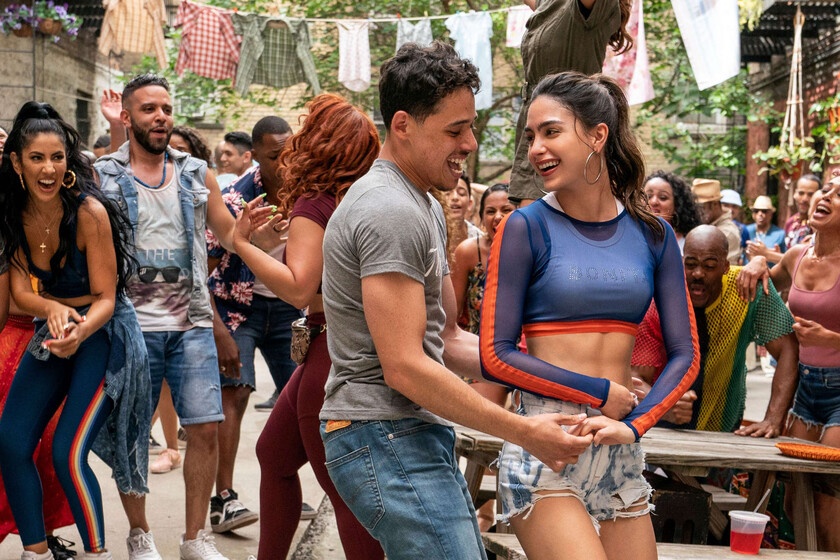 While we are on our way to 2022, we are still aware of the news that will soon reach the streaming platforms. We already know those of Netflix and those of Disney+ so it’s time to see all series, films and documentaries that land on Movistar + in January.

From the hand of Pau Freixas comes this new Movistar + thriller starring Irene Arcos and Natalia Verbeke. The story revolves around Macarena, who sleeps with her best friend’s son and comes out as a video. This forms a scandal in which the masks of friends and neighbors are uncovered.

A four-episode documentary in which we follow the history and career of Raphael, the mythical Spanish singer. Charlie Arnaiz and Alberto Ortega direct this series that has a huge amount of unpublished material.


From the hand of TV3 (‘Crims’) and based on the Catalan radio format, we find a true crime series that narrates, by the hand of Carles Porta, some of the most recent stories of the Spanish black chronicle.

Johnn Flynn plays David Bowie in this film about the creation of Ziggy Stardust, the alter ego of the versatile singer at a time when he cannot continue the success of Space Oddity.

All the Movistar + premieres in January 2022: ‘Everyone lies’, ‘In a New York neighborhood’, ‘Raphaelismo’, ‘Billions’ returns and more