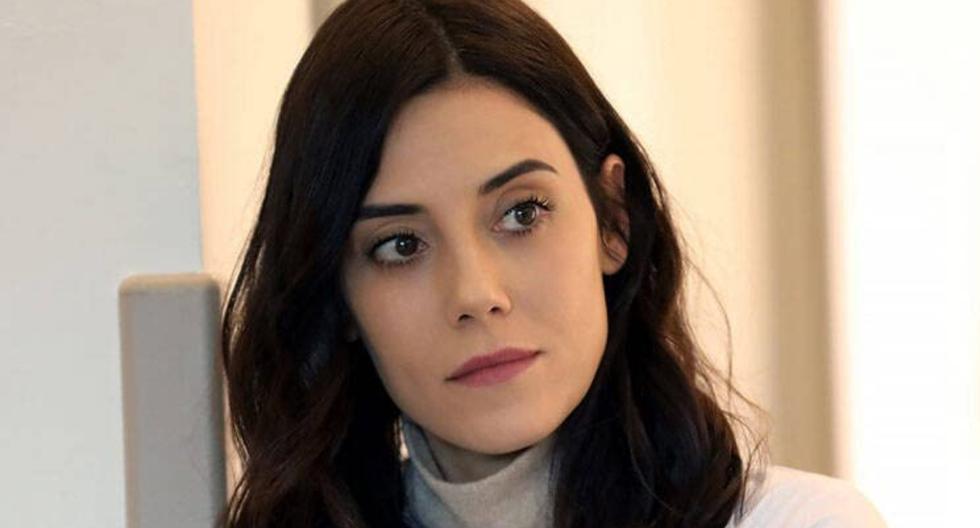 What will happen in season 2 of “Unfaithful”? The Turkish soap opera “Sadakatsiz” closed its first installment with a car accident. The tragedy, which you can learn more about in this explained ending, left many open questions that must be answered in the new chapters of the series starring Cansu Dere, Melis Sezen and Caner Cindoruk.

MORE INFORMATION: Find out why “Unfaithful” is so successful, according to Caner Cindoruk

The relationship between Asya and Derin It has turned tragic, after the doctor tried to make her understand that it was not worth continuing to fight for the architect, a battle that would only bring them problems.

For this reason, trusting in the young woman’s judgment, she agrees to accompany her in her car. What he did not know is that the new wife of volcan I wanted to take her to the place where her clandestine loveto make it clear to her that their romance was genuine.

But derin freaked out realizing that their efforts were in vain, especially when Volkan calls Asya to ask where they were. At full speed and blinded by jealousy, Derin does not handle the vehicle properly and the protagonists have an accident that ends with a fall off a cliff.

WHAT WILL “INFIEL” ANSWER IN ITS SEASON 2?

The first great unknown that the series should clarify is whether Asya and Derin survive the car accident. The fall of the car into the void, before Volkan’s look of horror, heralds a very difficult outcome for the protagonists of “Unfaithful”. Will the rivals make it out alive?

In addition, the Turkish soap opera must develop Volkan’s decision after learning that Derin hid from him that she lost the baby what they were waiting for. His wife made him excited for them to live together, when she had already suffered the loss days before. Will Volkan divorce Derin? Will he forgive her?

It will also be shown if the unhealthy relationship between Asya, Volkan and Derin will come to any resolution. The damage has been very high and the latest accident is the biggest example. So viewers expect to know if Asya will move in with Ali to not see their ex-husband anymore or they will turn the page to continue living in Terkirdag. The next chapters of “Sadakatsiz” will answer these questions.

HOW MANY CHAPTERS AND SEASONS DOES “INFIEL” HAVE?

Besides, “Unfaithful” counts, until September 2021, with a total of 31 episodes in its first season. Each chapter lasts 120 minutes.

Antena 3, as it has already done with other fictions of this genre, will surely divide each episode into two parts, achieving double the installments. In this way, the television series will remain on the grid of the television network for several months.

It should be noted that, in his native country, “Unfaithful” premiered its second season on September 22 in Turkey.

WHAT IS THE TURKISH TELENOVELA “INFIEL” ABOUT?

While this is the plot of “Unfaithful”. Asya (Cansu Dere) is a successful doctor. Ella’s husband Volkan (Caner Cindoruk) is a wonderful husband and father to her son Ali (Alp Akar). The nuclear family of three has always lived a life full of peace and happiness.

Asya is very trusting of her husband. However, she suspects him of cheating when she discovers a lock of blonde hair on Volkan’s scarf. She discovers that her husband has been having an affair with another younger woman, Derin Güçlü (Melis Sezen), for a few years and that he has also gotten her pregnant. The doctor tries her best to get rid of this situation, but she can’t help the bad feeling in her heart. She must choose between saving her marriage or taking revenge on her husband.

All that “Unfaithful” must answer in its season 2